Opening track ‘Clock In Clock Out’, from this Melbourne based DIY punk quartet, is fast and promising with an repeating chant about the monotonous cycle of working life fitting into a formulaic 00s era skate punk template.
On paper, I should love this, and the second track delivers a similar, predictable punch, but with predictably comes a little less power. And then the third, and then the fourth and well, you get the picture.

I’m trying to force myself to listen to new music (since I’m still listening to mix CDs from 15 years ago) but when it’s stuff like this, I think why bother? Maybe the original bands creating stuff like this weren’t always better, but nostalgia can really give a rosy tint to your glasses, so anything new just doesn’t cut it.

The first song I actually really like on this record is track 6: ‘Penang’. The chorus is pretty infectious and begs to be shouted along to. Add to that racing guitar hooks and fast drumming – it’s the kind of song you’d go in the pit for. This is cleverly followed by the first single released ‘Comin’ in Hot’, which is the clear standout track on the album. Kicking in with skate punk time signatures, a quick verse before a slower sing-along bridge and chorus and then back again, before going into a soaring guitar solo.

The final ‘secret’ track (I didn’t even know bands still did this) is interesting to say the least. Maybe I’m not the target audience for this one though, as my dick has never been on fire and I don’t think it’s cool to sing ska songs in an accent – maybe that’s just me though. There’s nothing offensive about this record (except maybe that secret track) but in a way, that’s part of the problem; it means there’s also nothing emotive or strong about it.
If you love fast, punk by numbers then you might want to check this out, but if you need something pretty, shiny and sparkly to drag you away from listening to old Fat comps – this probably isn’t for you. 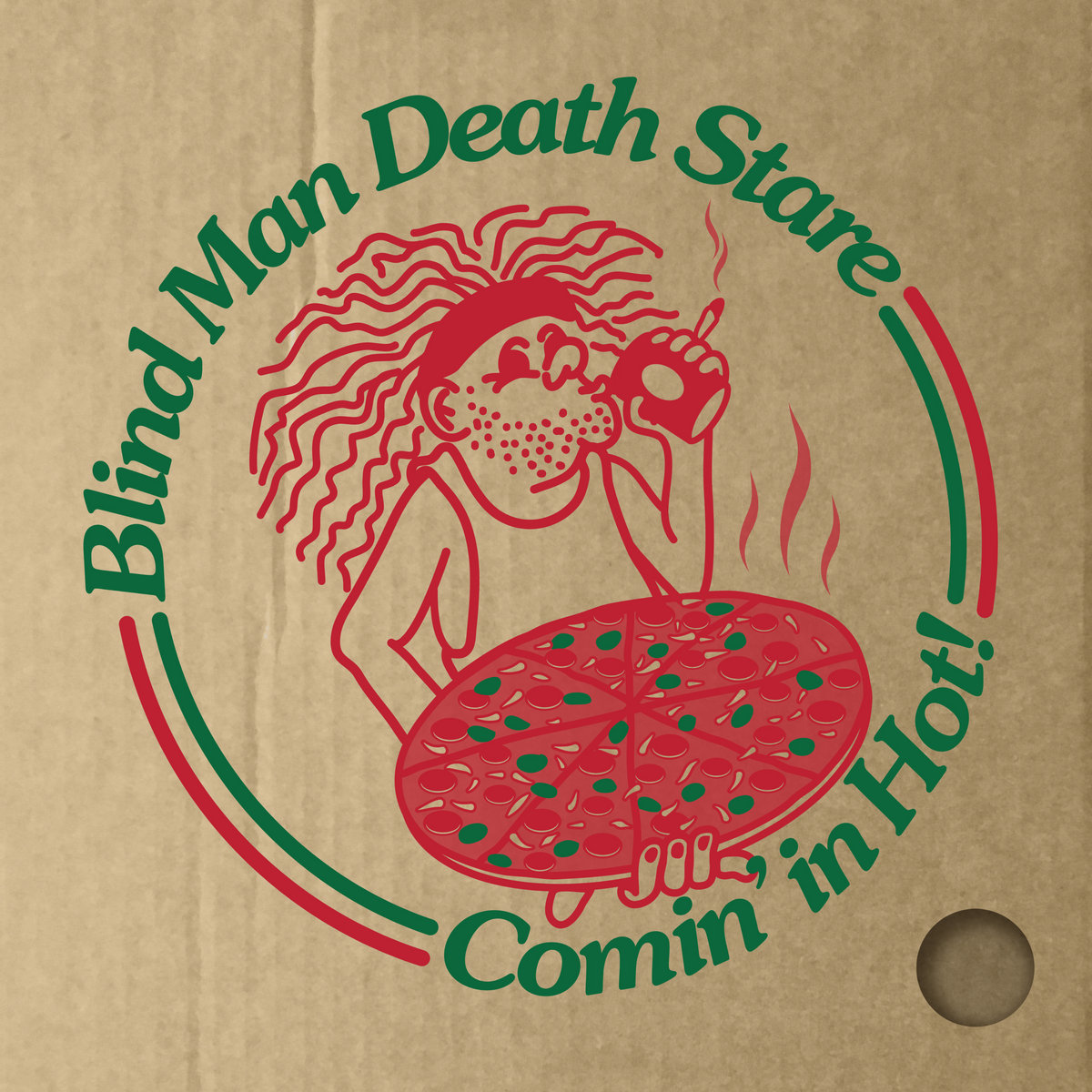