Recently I’ve been finding life (more than) a bit of a struggle for a variety of reasons. I feel like I’ve been letting down this site and letting down the readers. Chief amongst these reasons is my current status of one of the faceless unemployed shades that haunt the nation. Since moving to Leeds last November I’ve been out of work, barring a 3 month stint of temporary work at a factory that makes food packaging.

Let’s say that little blip of actual work was a less than satisfactory experience which culminated in me putting in a complaint against my manager. Said manager was not a nice person at all, and seemingly thought he had the divine right to be a total prick to pretty much everyone in the workplace, taking particular relish in dialling up the attitude problem ever higher based on whatever imagined level of lack of importance he associated with a particular individual, whilst acting the utter toady to people he deemed had the power to sack him.

At first I found his attitude toward me amusing, and I’d just ignore it. But it got worse over time, and motherfuckers, I DO NOT like being treated like I’m stupid or talked down to. The crunch came when I got home still in a total rage. I’m a non-volatile person, but this fucker, he made me want to perpetrate some serious acts of violence toward him. As I’d come home in such a state, I decided enough was enough, and put in an official complaint. Which was upheld. Go me. There wasn’t too much risk, my contract was up at the end of that month, and there was no funding for an extension. Hope he got what was coming to him; as rumour would have it, I wasn’t the first.

Anyway, yeah, I’ve been struggling with general unemployment. I’ve had a whole bunch of interviews from which I seemingly keep coming a close second. To somebody like me with such a self-critical personality and negative outlook, that’s pretty much the same as coming last: you get the exact same prize as you would for coming last – i.e. not getting a fucking job. It’s galling as fuck, mate. No matter how hard you try to be engaging and positive (which in itself is a real battle for me). The continual rejections fill you with such levels of self-doubt that you learn to expect to be rejected time after time for some spurious minor reason or other. Your mind plays tricks on you. You question what the entire point is of putting in the effort of seeking out employment if you aren’t getting anywhere. It gnaws at your mind, and gnaws at your soul. What are you gonna do? Your fate is seemingly in the hands of others who probably don’t care if you live or die. 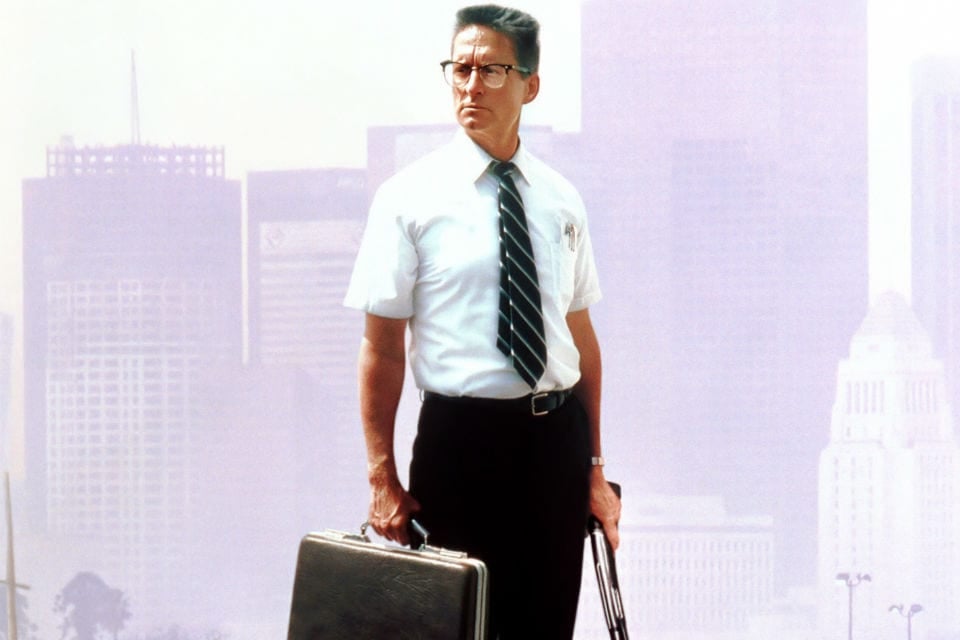 This ongoing situation seems to be filling my life with unnecessary negativity. I feel guilty for doing things that I enjoy. Or even thinking about doing things that I enjoy. Such as writing reviews for this fucking blog. I feel like I’m slowly crumbling to dust. And as I crumble I’m anxious and irritable with my family, who most certainly don’t deserve any of this, and my awareness of that fact just makes it even worse. 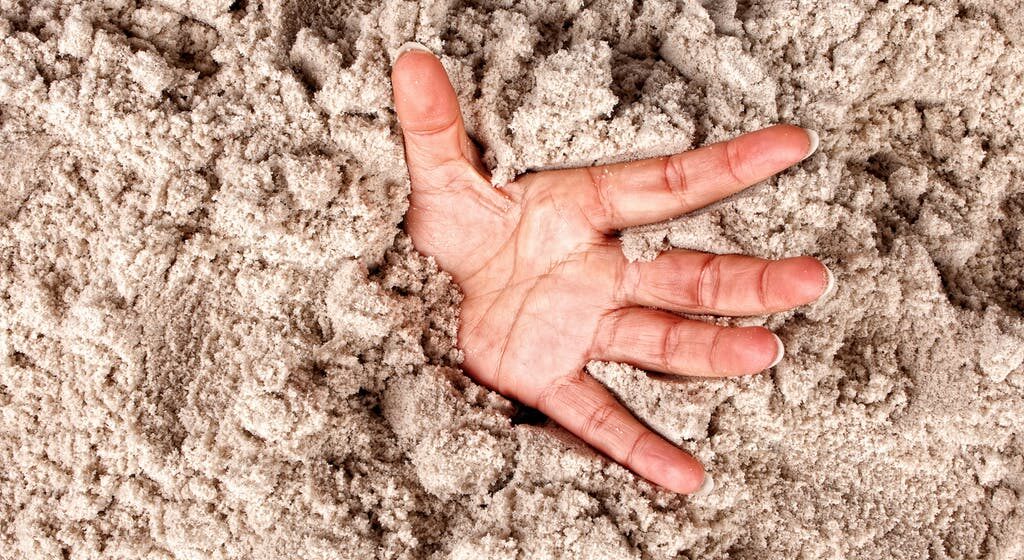 Will anyone throw me a rope and drag me out of this proverbial quicksand? Do I deserve to be pulled out? I dunno. I do my best to be a decent and good person, day in day out. If karma is a real thing, it sure as hell doesn’t pay out.

But what choice do I have but to keep flinging myself at this insurmountable wall?

I’ll keep plugging away I suppose. Try and stay afloat somehow. Try not to be overcome by self-hatred and self-recrimination.