Love it or hate it, there’s no denying that “Amnesiac” is an important record that feels almost as classic and downright seminal as its direct predecessor (and companion album) “Kid A”. As such, it feels weird listening to somebody attempt to perform those songs – many largely constructed in-studio and fairly abstract ideas – in a more usual way. Granted, Echo Collective are far from your run-of-the-mill outfit as they combine classical instrumentation within a rock band format. Again, not the most mind-blowingly original thing in the world, but still commendable.

The issue with reworking an album like “Amnesiac” is that, well, what’s really the point? It’s not the first time a classic album or songs from an artist gets reworked and reimagined into something wholly new (The Bad Plus are famous for performing artists as diverse as ABBA and Nirvana in a jazz style and Aphex Twin has numerous classical re-workings of his songs available), but in this instance I feel it doesn’t really work. Songs like “Packt Like Sardines In A Crushd Tin Box” and “Like Spinning Plates” are so alien and unique that trying to rework them into this odd jazzy/classical combination just makes the song feel quite pedestrian. Elsewhere, “Knives Out” and “Pyramid Song” are played pretty much exactly the same as on the original album (minus vocals) which ultimately sound like bizarre karaoke versions of the songs. 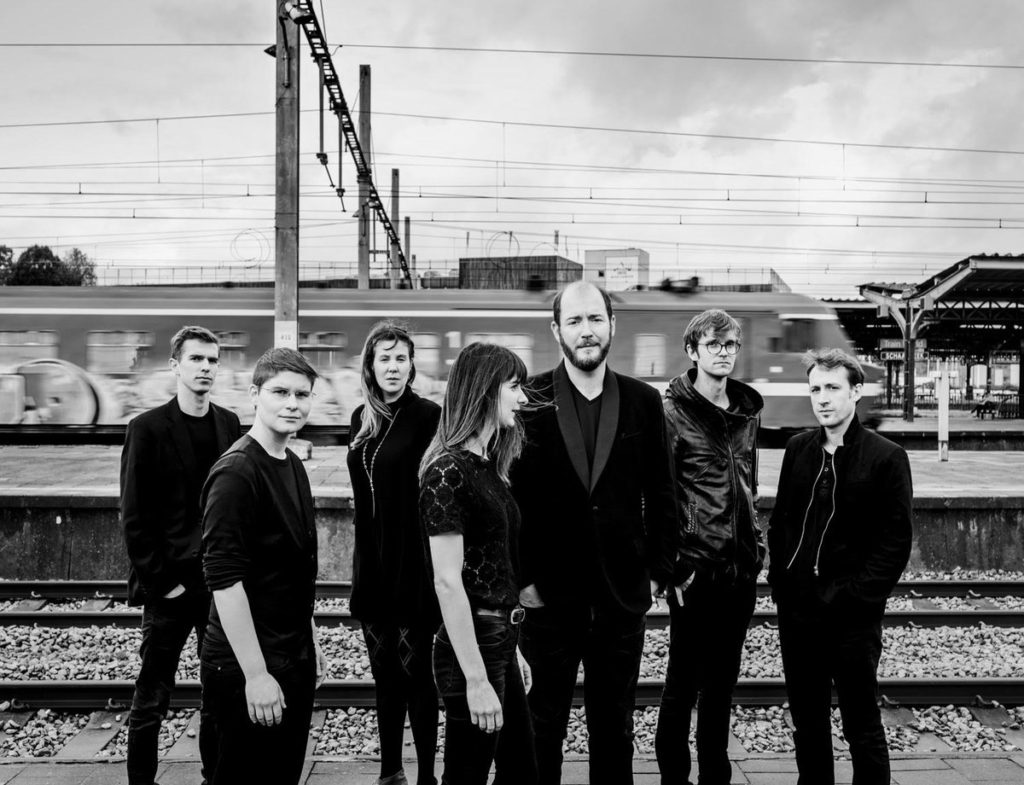 However, praise deserves to be heaped upon Echo Collective as they are clearly talented and they do tackle the source material with confidence and a finesse that is admirable. Their previous collaborations with artists as diverse as Stars of the Lid and Erasure show that their intentions are pure and this album is clearly a labour of love for them. It would just be nicer to hear something of their own creation, rather than something as unique and idiosyncratic as “Amnesiac”.

Check out the record on the bandcamp player below:

The album is available from their bandcamp page on LP, CD and digital download.