I’ll make a confession up front and say I haven’t listened to The Bouncing Souls in a long time. I guess I was never fully on board with them somehow; I span ‘How I Spent My Summer Vacation’ and ‘Hopeless Romantic’ almost as a rite of passage for a punk teenager, but only certain tracks stuck with me. After a big gap it has been intriguing to hear their 10th studio album. 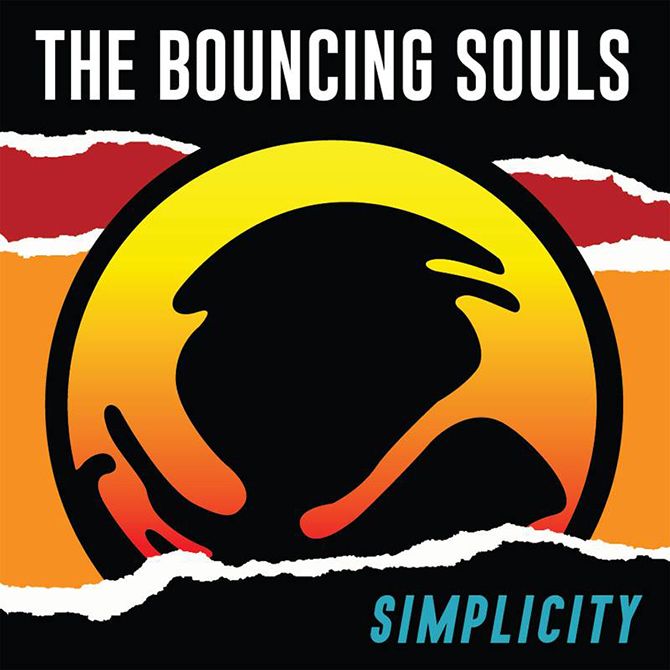 Simplicity couldn’t be more aptly named. It’s a true exhibition in the art of straight forward melodies and effortless chord progressions. The record is themed around stepping away from the complications of modern life and returning to something more real. Importantly, this band have the musical chops and experience to squeeze the most out of every note. 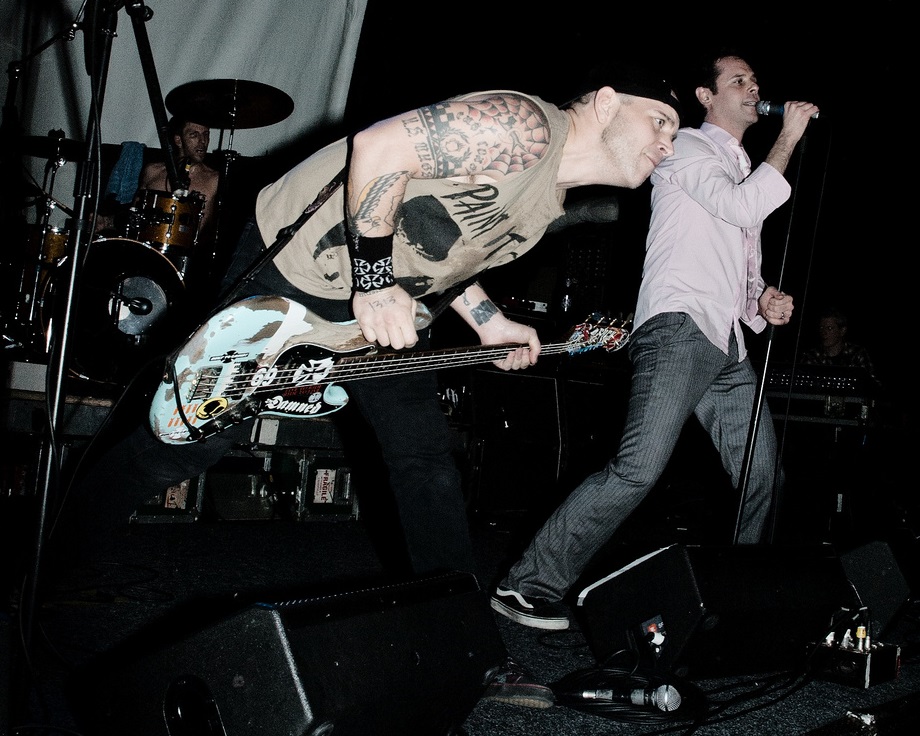 It’s hard to believe that The Bouncing Souls and many of their peers are nearing 30 years as a band. It’s a hugely impressive achievement for these acts who have never been truly mainstream, but whilst on the one hand the likes of Bad Religion manage to still somehow sound relevant and potent, on the other you’ve got the likes of Pennywise who have struggled to drag the raw energy of their earlier sound into recent incarnations. 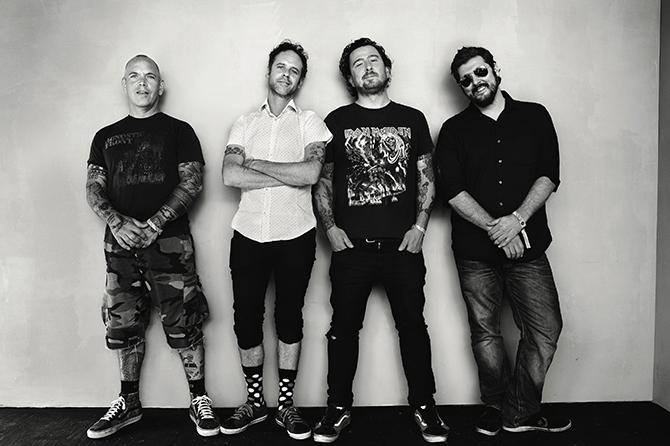 Listening to Simplicity I’d place The Bouncing Souls closer to Bad Religion in respect of the previous paragraph. Tracks like ‘Rebel Song’ are a total adrenaline shot to the heart, and ‘Writing On the Wall’ has a chorus to match the likes of ‘True Believers’. At the same time ‘Satellite’ and ‘Gravity’ are bona fide pop (not pop punk) and there’s a genuine bravery demonstrated by exposing the real bones of their music without buzzing power chords to hide behind. 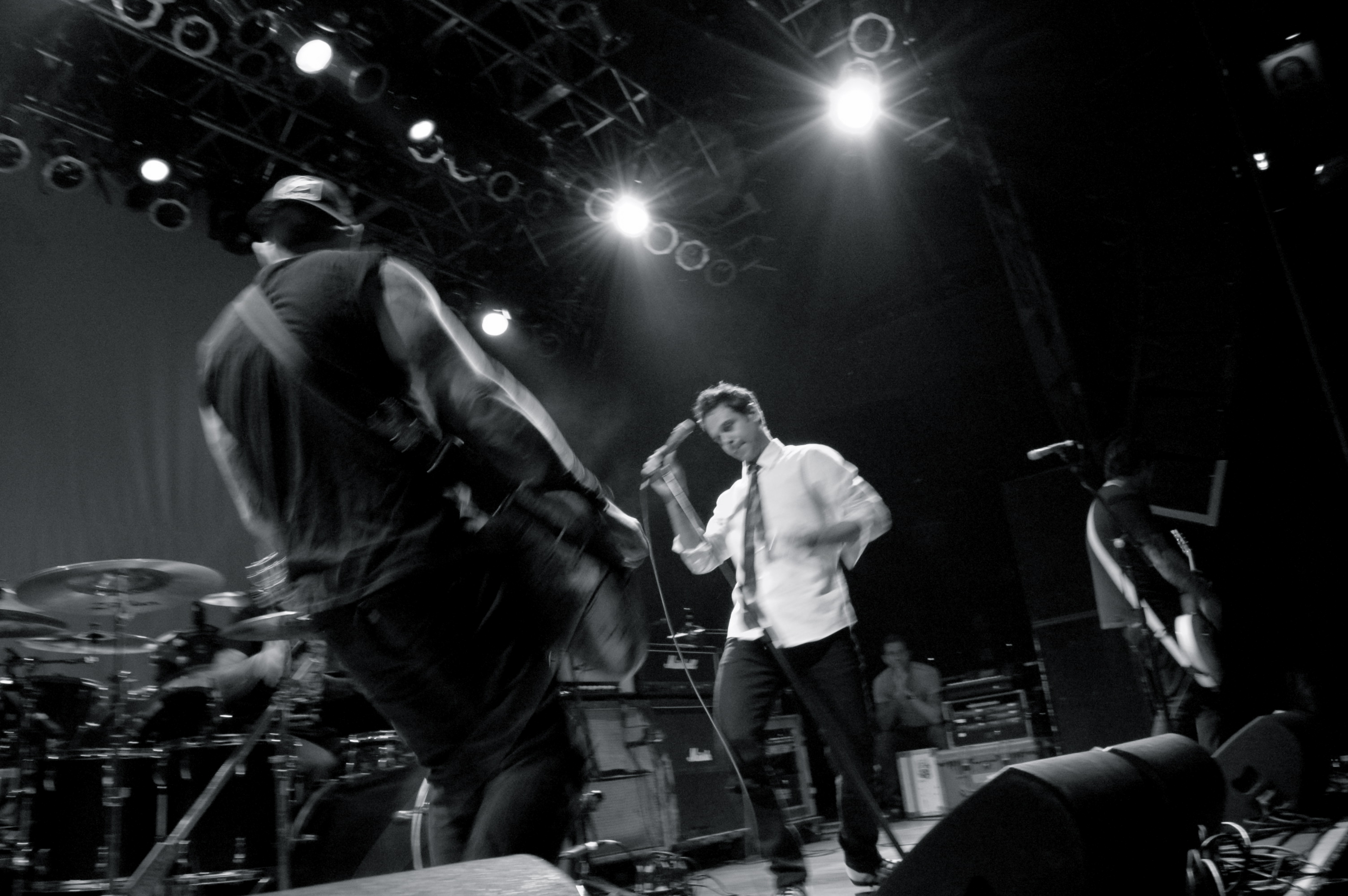 Track four, ‘Digital Twilight Zone’, is a real favourite of mine. Greg Antonito sings about the disposability of modern media, lamenting “10 second videos, one more reality show, this is the future we dreamed about?” Punk rock should always have the rejection of bullshit very much at its core and that’s why the song really rings a bell with me.

All this being said, there’s still something holding me back – the same something as when I was in my teens. I can’t help but feel like whilst this album is one I would happily enjoy if it was put on at a party or over the PA at a gig, but I wouldn’t seek it out or find myself obsessively listening to it over and over until I memorised every guitar part. The Bouncing Souls can definitely illicit the latter response in people (judging by the amount of punks you see with a Souls tattoo) but I cannot feel the same way.

My overall verdict is that The Bouncing Souls are still able to write a fresh and vibrant album which thrives on the simple things in life – but they’re no closer to being one of the truly great punk bands than they ever have been. 7/10