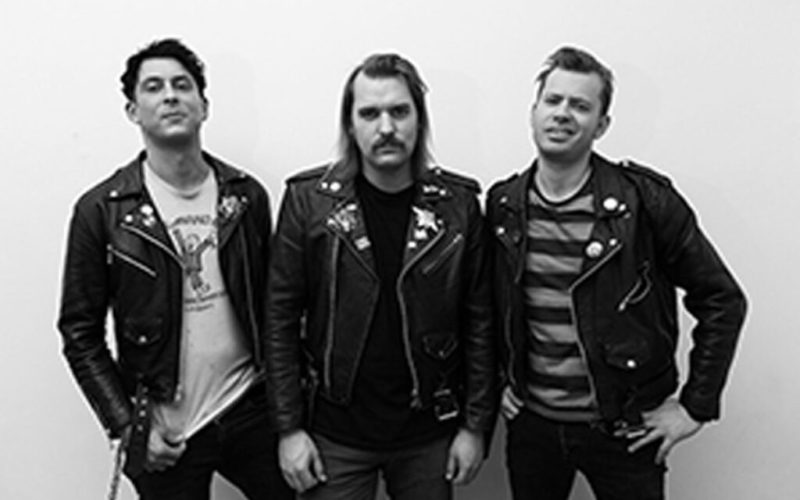 Note from Tony of Nurgle, kindly editor: Bundie is fully under the impression here that DeeCracks are from Australia. They are in fact from Vienna, Austria. I could have disabused him of this notion, but he’s fully bought into it and put loads of Australia references in. He even apologises for it at the end. No doubt down the line we’ll all have a right giggle about this, but for now I’m going to be a proper dickhead and roll with it. Don’t judge him (or me) too harshly…

Australia is a funny old place, there’s loads of things that can kill you, there’s about half a dozen cities all a billion miles away from each other, they have a weird laid back persona, juxtaposed by the need to tell you how much more relaxed they are than you every 15 seconds, they also seem to think more than 30 people in the whole of the UK are really that bothered about The Ashes or Rugby, but they are a lovable bunch and I’m pleased to share the Commonwealth with them!

As you may have guessed Dee-CRACKS are from Australia, another funny thing about Australia is their musical output, they had AC/DC and Rose Tattoo, Radio Birdman and The Saints, then in the 90’s they had The Living End and Frenzal Rhomb. Sadly however, Australia is also responsible for Kylie and Jason, Air Supply, Men at Work and Savage Garden.

More recently there has been a bit of a glut of Australian Punk that seems to rely on being a bit shouty and badly-dressed, which I have to admit has left me a little bit cold. Now we’ve concluded our potted history of Australia, let’s throw a shrimp on the barbie and have a listen!

We kick things off on side one with a surf instrumental, there’s shades of the aforementioned Radio Birdman in there, which is fine by me. It’s not long though until we are into track two, in fact not many of the 16 tracks here push past the two-minute mark.

What you’ve got here is a good old-fashioned rock ‘n’ roll record, very much from the school of The Ramones in terms of pop sensibilities and structure, there’s even the odd bit of subtle tambourine work in there, I’m reminded of The Super Suckers too and also the JJ Nobody and The Regulars (if anyone else bought that album) and also The Queers in some places (Surf Goddess sort of era). There’s a gruffness to the vocal that adds a bit of weight to the proceedings and the production is lovely. 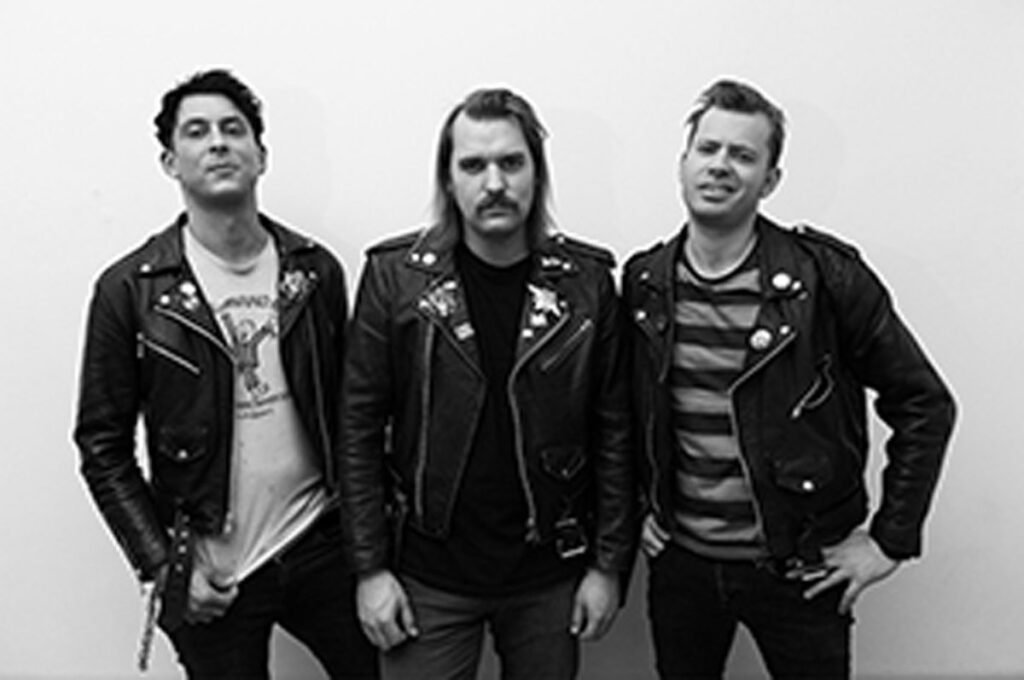 The record shifts gears nicely from surf to flat out punk rock and even manages to slow down with tracks like ‘Lost In The Middle’ whilst keeping the feel of the album ‘A Night Light This’ is not only slower but it abandons 4/4 all together and we are in to the wild outlands of 3/3!.

There is a balance that is really hard to hit when it comes to putting out a good rock ‘n’ roll album, it has to be poppy enough to stick in your ear and make you want to put it on again and it also has to have a bit of grunt to it to stop it getting cheesy. It’s a balance I’m pleased to report they hit perfectly.

It’s just really good, it’s like they’ve walked up to the current crop of Aussie Punk Rock darlings and said ‘That’s not a knife, this is a fucking knife!’. It’s a party record with hooks in all the right places and it oozes with all the right kind of swagger, go and buy the bloody thing ya flaming galah! 10/10

Serious Issues will be available from the Pirates Press Records webstore for pre-order in the near future, with a release date of 12th March 2021. In the mean time, here’s a video to tide you over…

(Apologies to anyone Australian who happens to be reading this for the sweeping generalisations, unless you are in one of those sucky bands in which case it’s fair dinkum, mate.)