Well, what can I say, other than Mike Park at Asian Man is on a total roll at the moment, with yet another great release. By way of introduction (and borrowing lightly from the AMR page!),  plain and simply put, Great Apes are a four piece punk band from San Francisco. Members have played in an array of projects including The Ghost, Monster Squad, Olehole, and Hanalei. This is their third release on Asian Man, following the Thread LP and the Playland at the Beach EP, and is their 6th release overall. 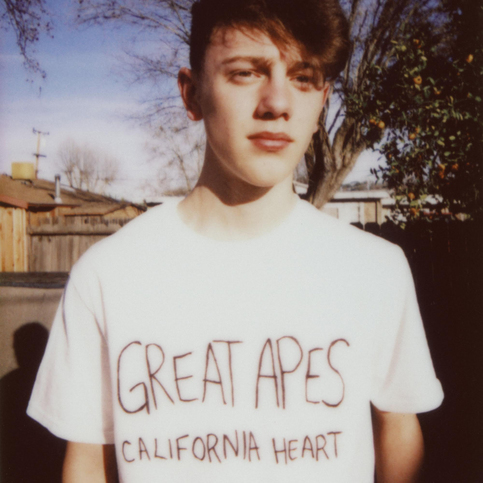 So hailing from California, should we expect a run-of-the-mill 1990s EpiFat sounding ensemble? Well, er, no. Let’s steer quite wide of those kind of stereotypes! To me, this sounds more akin to the mid-west outfits that consistently blast stuff into orbit from Chicago and Minneapolis. But, importantly, also ploughing through Gainesville, picking up bourbon-soaked grufty swamp boogie and kicking it around a sweaty New Jersey basement show. In a kind of bespectacled-sounding, indie rock flirting and thoughtful sort of way.

Now, there are some of you that are no doubt stifling yawns and thinking the sounds mentioned above are kind of old hat or whatever. However, you’d be wrong to dismiss breath of fresh air, which takes elements of the above, and recombines them in what I find to be a most pleasing and satisfying way. You don’t need to take just my word for it. This lot seem to be creating a bit of a stir stateside, so instead pay attention, and you can enjoy the benefits of being ahead of the curve on this one.

Sure, sure. These sonic elements spawned varying gluts of copyists and cheap knock-offs that seemed to be ripping off the guitar tones of Hot Water Music and Small Brown Bike, or failing to imitate the multi-vocal stylings of the Lawrence Arms and Dillinger Four. And that’s when they weren’t trying to reproduce the Lifetime worship that is so evident on Through Being Cool by Saves The Day (which still features near the top of my all time great records, homage though it may be).

What we’ve got here, though is a whole new puppy. And that’s not only because this record feels very convincing and sincere without suffering from the kind of over-exaggerated earnestness that consistently makes me do a little bit of sick in my mouth. It’s perhaps the exacting level of detail that’s gone into crafting these songs that adds even more to this record. To the extent in fact, that without having read further into it beforehand, I had no idea that this band habitually makes concept records.

In this case, the theme here (again paraphrasing the AMR site) is a fictional portrayal of an alienated adolescent, delivered from a first person perspective. The album tackles a myriad of subjects (which I think most people reading this will find relatable) such as dealing with mental illness, suburban doldrums, social isolation, perceptions of adulthood, cliques, bullying, and an often cynical view of the world. What is perhaps more interesting is that facets of this reflect creativity, and finding sanctuary in nature. Seriously, the nature thing. Give it a go. It helps me… 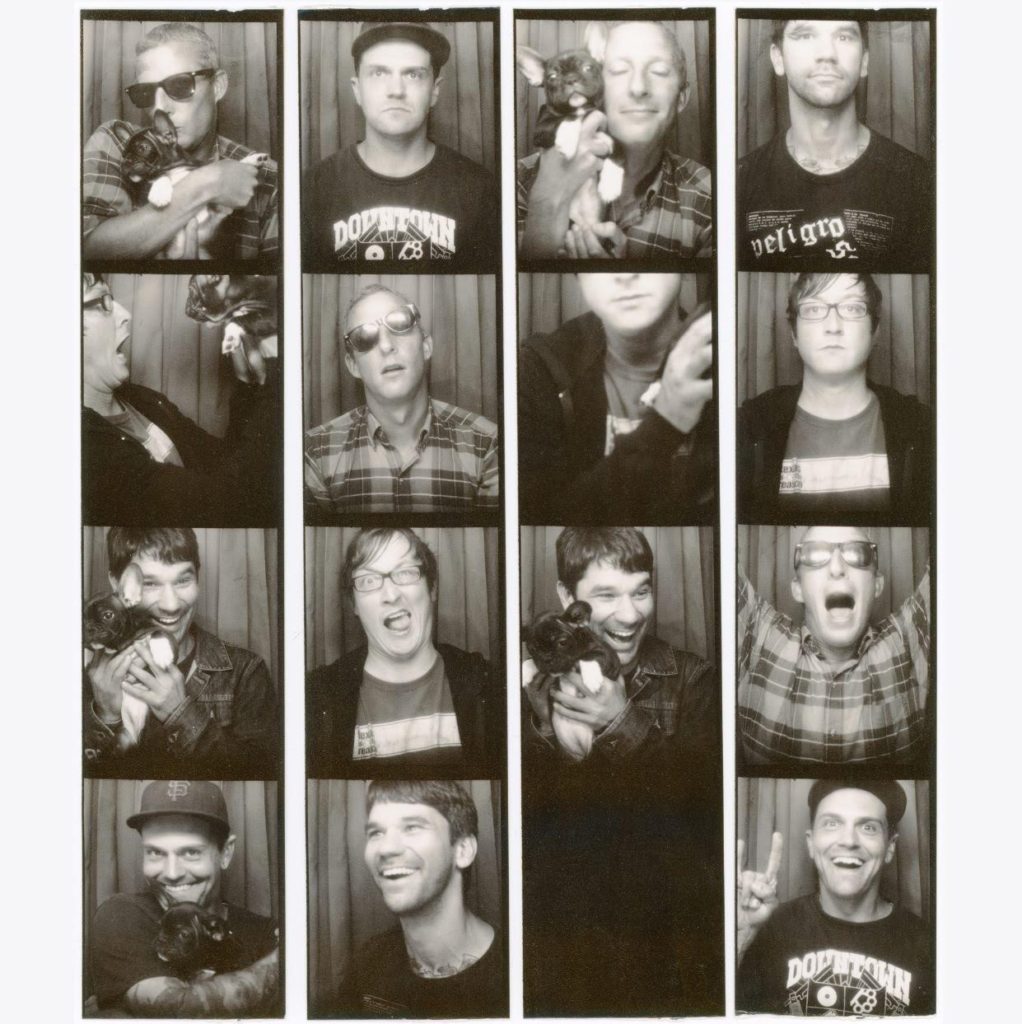 From reading up on the background to this record, the big picture here is something of a coming of age story focussed on outcast, in a stagnant and less-than-nurturing environment. As mentioned, this is supposed to be a fictional tale, but, as is the hallmark of any decent piece of fiction writing (in whatever format it might appear), you as a listener (or reader or whatever) should be able to detect that this material can only have been inspired by actual experiences, and to quote directly from the AMR site, “ anyone who grew up feeling weird, anxious, down, and/or angst-ridden in a place they wanted out of should have no problem finding points of relation”. Er, hello? This is like the story of my miserable youthful existence! No matter how much older you get, you never really forget those formative years, as those are the ones that have the greatest impact on you as you grow, for better or for worse. In my case, this quote may as well read: “growing up as a nerdy social misfit in a satellite market town in Yorkshire (Barnsley – which failed after the post-industrial collapse of the late 1970s and early 1980s), to a backdrop of punches and kicks, derision and hopelessness with no seeming route of escape”.
Except, obviously, I didn’t die. I did escape and this late bloomer took solace in the seemingly vastly cosmopolitan city of Manchester (so much to answer for). Which doesn’t mean I no longer feel like my life is cursed in many respects, but whatever. I’ve got a lot to be thankful for really (no, I really do!), but I still have a sometimes uncontrollable tendency to burn white-hot with resentment and spite.

Fucking hell. I’m sorry, we were going off on one of my weird darkly autobiographical tangents there… So let’s pretend I didn’t just expose myself as a total lunatic once again, and get on with this review. And try not to visualise me wearing somebody else’s severed face like a mask.

I suppose I ought to tell you more of what it sounds like, right? Well, we have two vocalists here (either that or one dude is vocally damn versatile), each of which fits to the two different types of song in evidence here. The more mellow and melodic vocal seems to accompany tracks that remind me of the Promise Ring playing Pegboy songs in the style of Jawbreaker (yes, this is as good as it sounds), with the kind of introspection you’d expect from John K Samson of the Weakerthans. T’other chap vocally reminds me of Jason Lowenstein’s tracks from Bakesale by Sebadoh, overlaid to what I could only sum up as the Lawrence Arms jamming out Hot Water Music covers viewed through a kind of Off With Their Heads type of lens.

Normally, I’d be directing you to check out a stream of the record in order that you can judge for yourself. As this one isn’t out yet – it drops on the 14th of October. Here’s a legal stream. In the meantime, you can check out the video for Brown Dots from the album below.

Also, note you can pre-order the LP direct from Asian Man Records here.