OK. Let’s cut to the chase: this Pizza Tramp record, was, against my expectations, actually pretty good…

“Why against your expectations, Tony?” I hear you cry. Well, I will explain. In the press release, they self-describe thusly: “We are better than every other punk band in the world, except Wonk Unit, Revenge Of The Psychotronic Man and Grand Collapse.”

Now, in my previous review of Wonk Unit’s Mr Splashy, I’d also made some comments about Revenge Of The Psychotronic Man, to the tune of… I thought they were pretty terrible. So, yeah, anyway, hence my apprehension. Don’t worry, though. Somebody else, (Mike) is going to be doing the review of the new Revenge Of… album, Colossal Velocity. So, before we disappear down some weird internet rabbit hole, yes, Revenge Of… has nothing to do with Pizza Tramp, and before anybody feels the need to ask why I’m even bringing them into it, readers of this blog may well have noticed that I have an at times, anecdotal style of writing. The above being one such example of anecdote. Probably not a very interesting one, but, whatever. So, sorry Andy Revenge, this is just one guy’s opinion, and I genuinely wish you all the best with your band.

Now, to business. Pizza Tramp. The name did not initially inspire me. I think I was expecting some kind of low-grade NOFX /Epifat inspired shiz. But, I’m ready to give stuff a fair go, and I put the album on. Much to my surprise, I was hearing some cross-over thrash influenced skate punk, with more than a smidge of 80s hardcore thrown into the mix. I’m thinking here that this is what vintage Municipal Waste would have sounded like if they’d been bashing out jams from the first couple of Propagandhi albums, only I suppose not being played quite so tightly, and probably a bit less cerebral. It’s pretty fucking sweet. The singer does in fact sound like a Welsh Tony Waste. 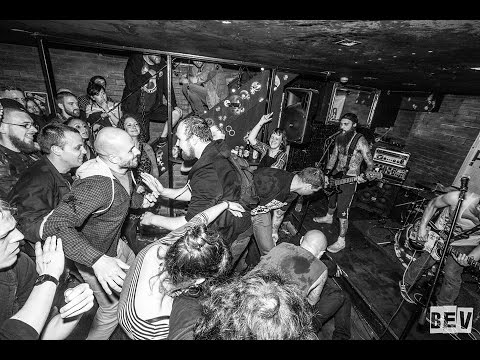 I kinda feel like if they’d been around in, say 2006 – 08 or so, these guys could’ve been riding the crest of that wave of crossover revival. But, having said that, the stuff from that period of time did both the hardcore punk and thrash scenes a massive favour by opening people’s eyes to stuff they wouldn’t perhaps otherwise have been exposed to, and seems to have given rise to a wave of bands with different influences.

Listening to this, I’m particularly put in mind of a couple of records from my own youth; notably the metallic lead elements from NOFX’s White Trash, Two Heebs and a Bean and also Lights, Camera Revolution by Suicidal Tendencies, which although I’d previously been exposed to a fuck ton of thrash metal, was my first exposure to cross-over. 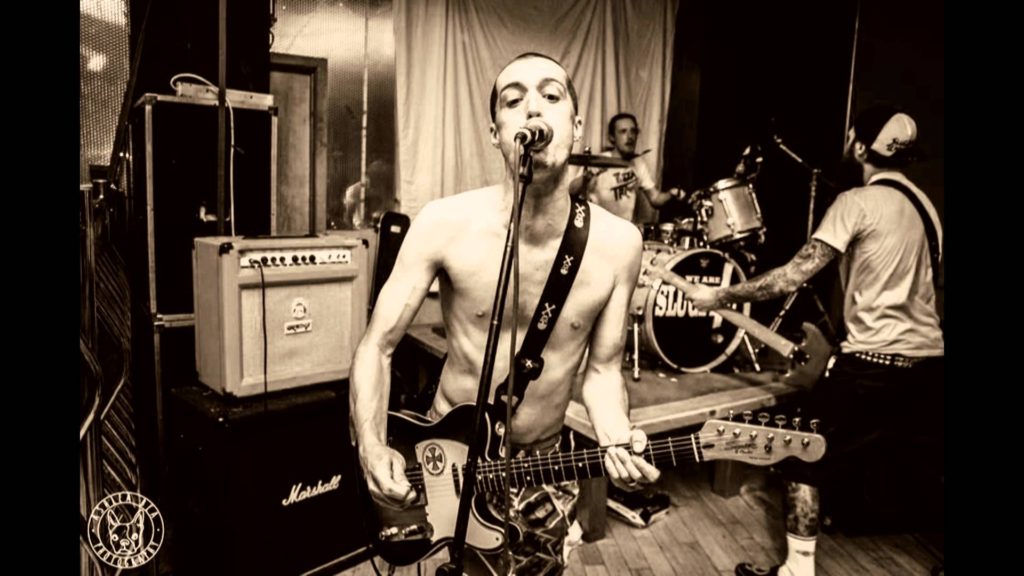 I should give a particular mention to the vintage Slayer-esque riff in Town Clown. It’s a worthy nod. I’m impressed that Pizza Tramp have made a high octane, relentless feeling album. It makes me feel nostalgic for those heady days down at Stockport Bones (now defunct skate park). This, to me would be pretty ideal music to skate to. The kind of shit that gets you pumped and makes you fearless. I could happily slot this into a skatepark alongside anything from, say, Bones Brigade to Pennywise circa Full Circle, or even the forgotten classic Riches to Rags by RKL.

Another thing that really pleases me is that the songs are short. There’s no fucking about here. No time wasted. Which, for this kind of thing is pretty much exactly what you want. No fucking nonsense. Stomping, brief, circle pit parts, fast moshy riffs that are tonally pleasing, all carried through by decent, interesting drumming.

The only negative criticisms I have are as follows:
i. These guys don’t need to put joke songs on the end of their albums – Petrol Chicken stands out like a sore thumb. It’s fucking appalling. Why bother?
ii. These guys need to not downplay how good they are, by saying they are not as good bands that they massively outstrip. In my opinion. 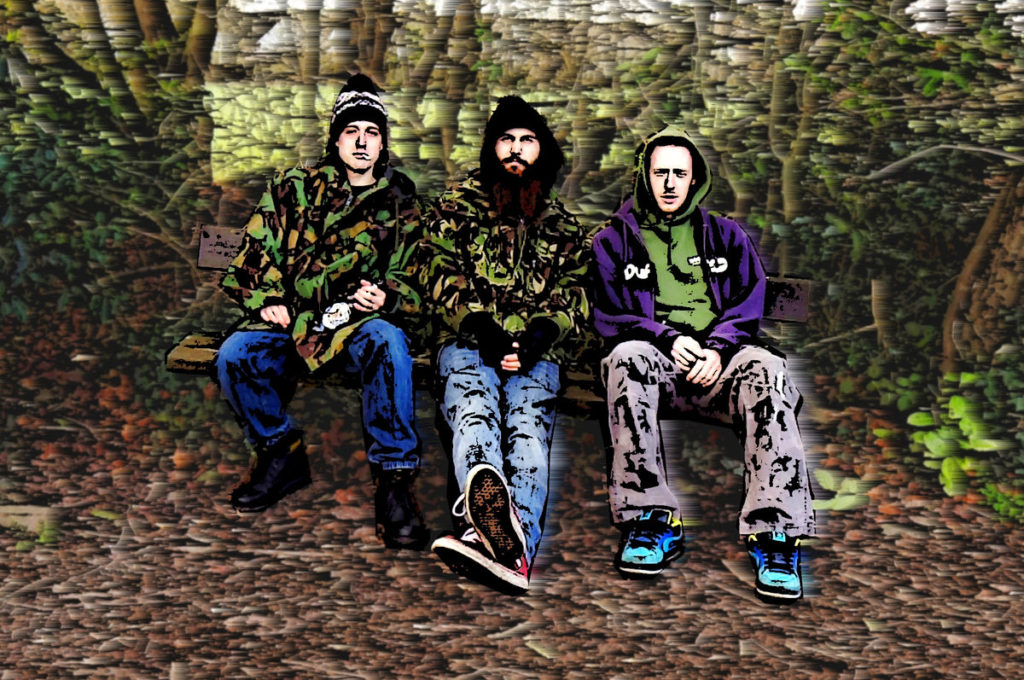 In conclusion, I’d definitely repeatedly listen to this again. However, I’d have to be in the right thrashtastic mood. I’d definitely go and watch them, though. Current favourite track for me is the title one, Blowing Chunks. I wonder if the artwork would have worked better with more of an old-school crossover thrash style black and white ink drawing? For example there’s this dude on Instagram goes by the name of Artofnerdgore who draws some sick shit, yo. He’s done artwork and merch designs for a few folks I know. I’m just being a fussy bastard though.

You could do a lot worse than picking this up. I’d give it an 8/10 Tony of Nurgle rating.

You can pick this up from TNS on vinyl (the initial 25 come in hand screened pizza box – a very cool touch) or CD.

You can preorder a digital download from the TNS bandcamp page, where if I am not mistaken, you will also be able to stream it after it actually comes out.

You can find their earlier releases on the Pizza Tramp bandcamp page.