Although this record was originally released way back in 2000 via Go Kart (remember them? And those sampler CDs of variable quality that they used to put out?), I think I didn’t hear this record until around 2006 or something like that. Some anarcho guy had traded it in as part of a bulk trade-in at Roadkill Records (the store I was running at the time). I liked the mega Commie style artwork, so I put on the CD to see what it was like. Suffice to say I bought it there and then. Sad to say, I’m unsure if I still have it, or if it fell afoul of a cull of miscellaneous stuff in preparation for a house move at some point over the years… 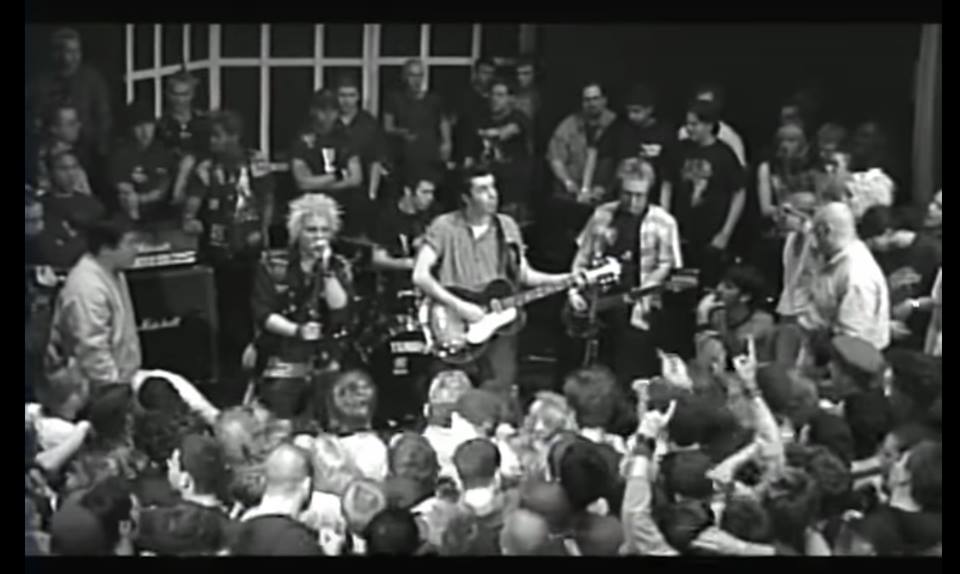 What do the people need to know about this lot, then? Well, for a start, they aren’t around anymore – they’ve all moved on to doing other stuff. Although they are from further north in the New England region (namely Kennebunk, Maine) it seems like a fair few heads from the Boston scene have done a stint with the Thugs though – notable connections to The Unseen, Ducky Boys and Dropkick Murphys amongst others… They are named after the famously unscrupulous and violent Pinkerton National Detective Agency (as referenced in popular culture by the Ripper Street and Penny Dreadful TV shows in recent years – if you like daft Victoriana and gothic horror, both are worth checking out as they are pretty entertaining, note however that they aren’t mega-cerebral; more for watching as an accompaniment to your favourite popcorn /potato based snack and a beer).

Once again, I am proving myself to be prone to waffling on about nothing in particular with much relevance to the matter at hand… Ahem… A bit of casual internet research shows me that the Pinkerton Thugs were infamous for their radical anarchist political views, which notably led to the band forming a now-defunct collective called the Anarchist Liberty Union which set out to distribute anarchist literature for free and establish better communication between activists. My poor man’s version of research also tells me that they had another album, which I had no idea existed – called The Pain & The Pinkerton Thugs (V.M.L. Records, 1997) which I have now resolved to try and track down. 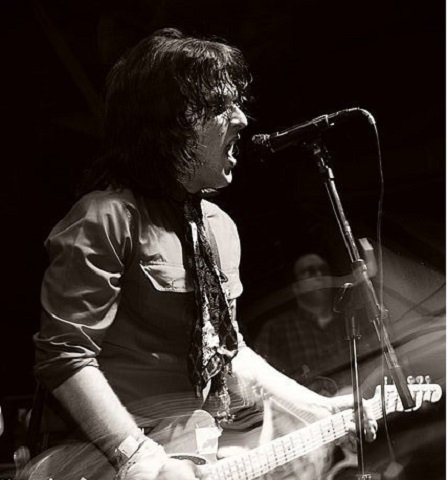 I get the impression that these guys may not ever have been particularly well known outside of the wider New England area. I could be wrong, but I can certainly tell you that they weren’t well known in the UK.

Anyway… let’s talk about End of an Era, then. To me, this record is a fantastic distillation of everything street punk could ever be and possibly be capable of achieving. I’m aware that this is something of a bold statement, so I will endeavour to explain myself. This record feels and sounds as real as it can get, even 11 years on from first hearing it. Even 17 years on from its original release, it feels fresh and relevant.

When Anti-Flag were carping on about being angry, young and poor, I just couldn’t buy into it. It seemed so limp and plasticish (just like everything else they’d ever done). Kind of like they’d continually gone out of their way to make shitty, mass produced action figure street punk. It just felt like it had no fucking balls, mate. There was no edge to it, no sense of the genuine grit of the streets. On the other hand, the Pinkerton Thugs sound like they’ve been living it. They actually sound like a societally conscious working class punk band. It’s commie as fuck. Kinda like a punchier, less rock n’rolly Hudson Falcons in a way. 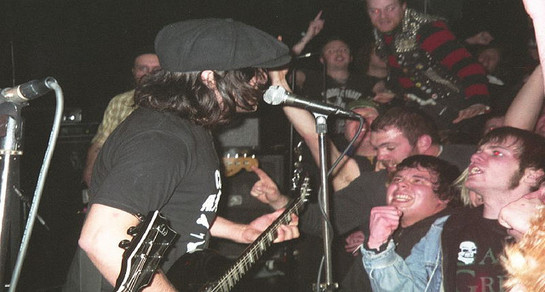 What I hear when I put this record on is a tightly knit musical unit. With attitude, mate. It’s brash, obnoxious, and yet there’s an undeniable elegance to the structure and composition to these songs. The sound of being, as Minor Threat would have it, Out of Step with the world. There’s been very few albums that could also righteously take on the title of Blood for Blood’s Outlaw Anthems in an equally convincing (yet totally different) way.

This record is packed end to end with gravelly voiced, rabble rousing, angry, finger pointing punk rock anthems. I can’t quite get my head around just how well the constituent elements of this record mesh together. There’s so many reference points to the best bands from bygone days, both from here in the UK and across the Atlantic. But rather than carbon copying, they’ve built upon and given their own take on it. Not only that, but you can recognise in this record indicators of influences taken forward by newer (and doubtless more successful) bands from the punk rock genre. That to me is the true hallmark of musical genius, and of a classic record.

If you’ve ever had a passing interest in street punk and associated genres, I’d urge you to pay attention. If you have ever had any love for stuff like Cock Sparrer, Stiff Little Fingers, Down and Outs, the good Rancid and Bouncing Souls albums, Leatherface, Blitz, A Global Threat, early Agnostic Front or any of that kind of stuff then you need this record in your life. Like, er, yesterday. I really can’t heap enough praise on this. I’d go as far as to say that if these guys reformed and played near where I lived, I would with 100% certainty come out of mosh retirement for one night only.

Of course, you don’t need to take my word for it. You can listen to it on the player below, playah. This is it. It’s legit, mate.

You can hook one of these fux up from State Line here on White, Translucent Blue or Opaque Red vinyl