So t’other week, I got an unsolicited message on the Apathy and Exhaustion Facebook page (yeah – go on there and ‘like’ that shit) from a dude in a band. Another one of these situations where I can’t help but have a gander, innit. One of these days, I’ll shove my hand into a hole, and it’ll be like that bit in Flash Gordon where Peter Duncan off Blue Peter is dressed like Robin Hood or Peter Pan or some shit, and gets bitten by the Wood Beast. And dies a horrible death with horrible green poison pissing out of his wrist.

But… good news (depending on your outlook)! I didn’t die!

Marko & The Bruisers are based in some town in Massachussets called Spencer, and crazily enough, are opened up for my man Mark Lind’s band, The Warning Shots a few days back… so if you live out that way, hopefully you got down there and had yourself a time, mate. 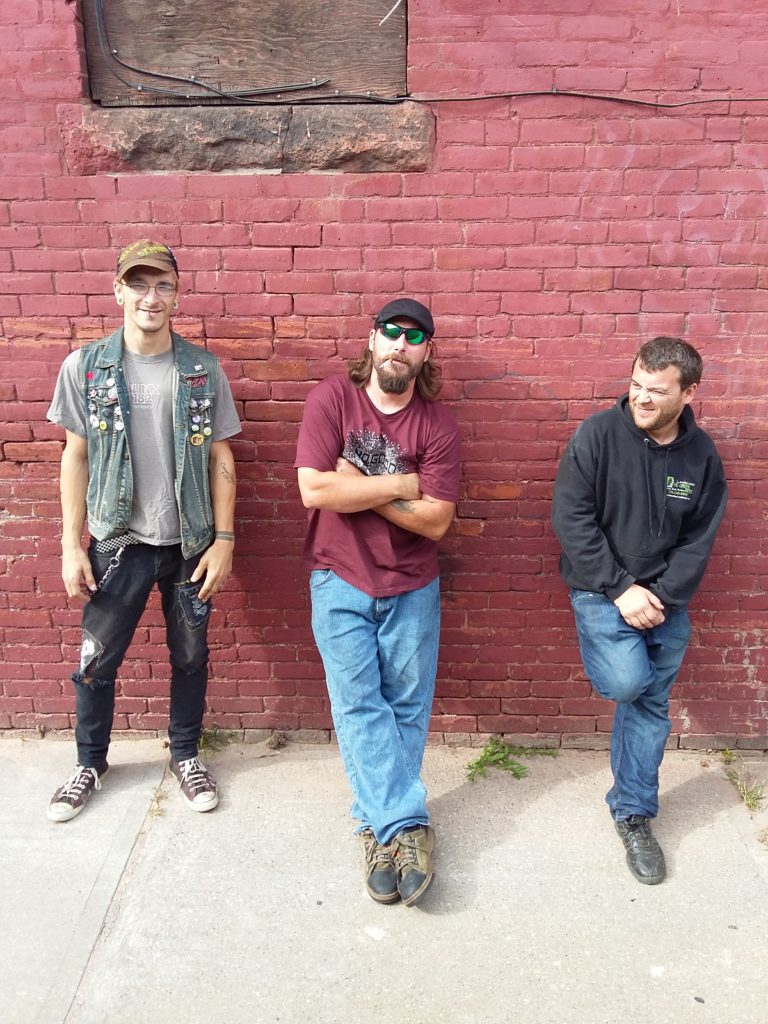 Anyway, here’s the background: these guys have ties with The Prozacs, Jagger Holly, Teenage Bubblegums, The Labor Pains, and The F.U.’s amongst others. The band started out life as a solo project of one Mark Martin, and he independently recorded and released a whole bunch of stuff, including a series of cassettes released through Oregon’s Captain Crook Records. The full band have been together for about 18 months or so and they are playing anywhere and everywhere they can manage to. Following the release of an EP in October 2016, the guys got into the studio to lay down their first full length as a full band.

We’ve got a range of themes on here: skateboarding, getting / trying to be sober, some socially conscious themes based around drugs and the town where they live, mortality, politics, plus some autobiographical stuff too. As I said, a range of themes. There’s quite a range of influences making themselves known here, too. Some that admittedly work out a little better than others, but they’ve only been playing together for a bit over a year, so you’d expect this to even out a bit as they play and write together more. 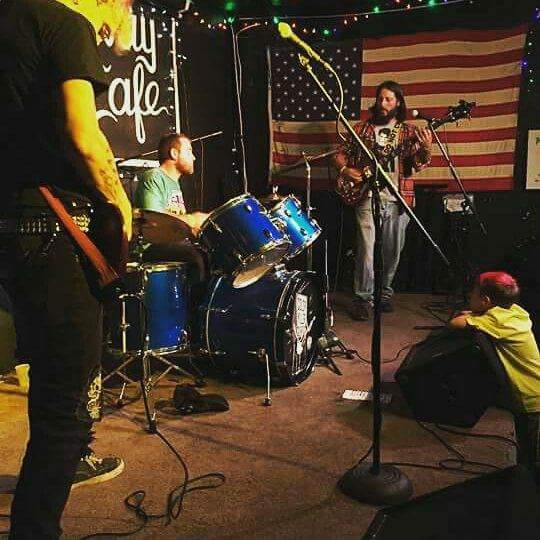 As I was saying before, this was whole thing was unsolicited – wasn’t sure what to expect at all. The record opens with a sample from a skate session – that unmistakable rumbling, rolling sound, followed by a pop and a landing, with a group of friends cheering in enjoyment and surprise (ah, nostalgia). Kind of made me wonder if we were about to head into some Bones Brigade influenced crossover thrash madness. Not the case, friends. I’d more describe this as your kind of straight up old school pop punk affair ala early Rancid meets (the now defunct) Lookout! Records kind of stuff (Screeching Weasel and so on) – particularly on Dreamland. Only the songs are about stuff it’s OK to sing about (i.e. not tits, lusting after girls, questionable stuff about mental disabilities and just generally being a bit crass) – see earlier comment about subject matter. The sound is rounded out with a likeness to the Bouncing Souls (circa Gold Record) and a touch of H2O and the odd nod to Minor Threat, and something that was strangely akin to the non-ska parts of the first Assorted Jellybeans record.

I kinda like the rough and ready approach these guys have taken to getting their stuff out there. As you’d expect, the production isn’t great, but it’s not terrible either – kinda like a good quality demo. Which does have it’s own charm, particularly as this opus is self-released. I expect this may have been recorded in quite a short space of time – maybe all 12 songs laid down over a weekend? It’s definitely worth a listen or three, and I’d be really interested to see what these guys can do when they’ve been playing together a little longer and are able to spend a bit more time in the studio. Having said this, (and also with reference to Marko’s vast previous musical output), they’ve clearly done what they can to get their music out there. Given my own working class background, I’ve got to back their work ethic. Hard.

My top picks here are Thought of You, which reminded me of J Church. Pasture has a Dead Kennedys kinda vibe (circa Fresh Fruit…). The Screeching Weasel kinda sound collides particularly spectacularly with the H2O element on both the title track Every Path and She’s Gotta. I think these tracks (perhaps coincidentally) foreground the strongest vocal performances on the record, as well as the best penmanship. It seems likely to me that the band will feel that these cuts are the ones they feel most confident in, as they also feel a far less ‘demo’ than others on there.

Check it out for yourselves on the Bandcamp player below:

The CD version is real cheap at $5 and comes with a digital download. You can hook that up from their bandcamp page. You can also hook up the download version for $3 which is a mere £2.29 in English money. You could do far worse today than giving these lads a couple of quid of your hard earned, mate.