I’ll be honest, black metal isn’t my area of expertise. I’m not well versed on its history and I don’t particularly enjoy a lot of albums that people seem to deem as classics. However, I do find myself enjoying elements of black metal when it’s done with more of a shoegaze-y vibe – one of my all time favourite albums is the collaboration between Pyramids and Nadja, which I KNOW isn’t technically black metal, but it has appropriated some of the sound.

So we come to the split release by Sutekh Hexen and Hissing – two bands that are new to me – released on one of my absolute favourite labels, The Flenser. Sutekh Hexen’s track “Pareidolian” brings to mind the opening scenes of the movie Suspiria – all howling winds and wailing voices – that literally explode out from a cloud of smoke and don’t let up. The guitars are fast, reverb-soaked and discordant, only breaking down momentarily to allow the whispered, heavily-effected vocals to pierce the silence before launching headfirst back into the abyss. 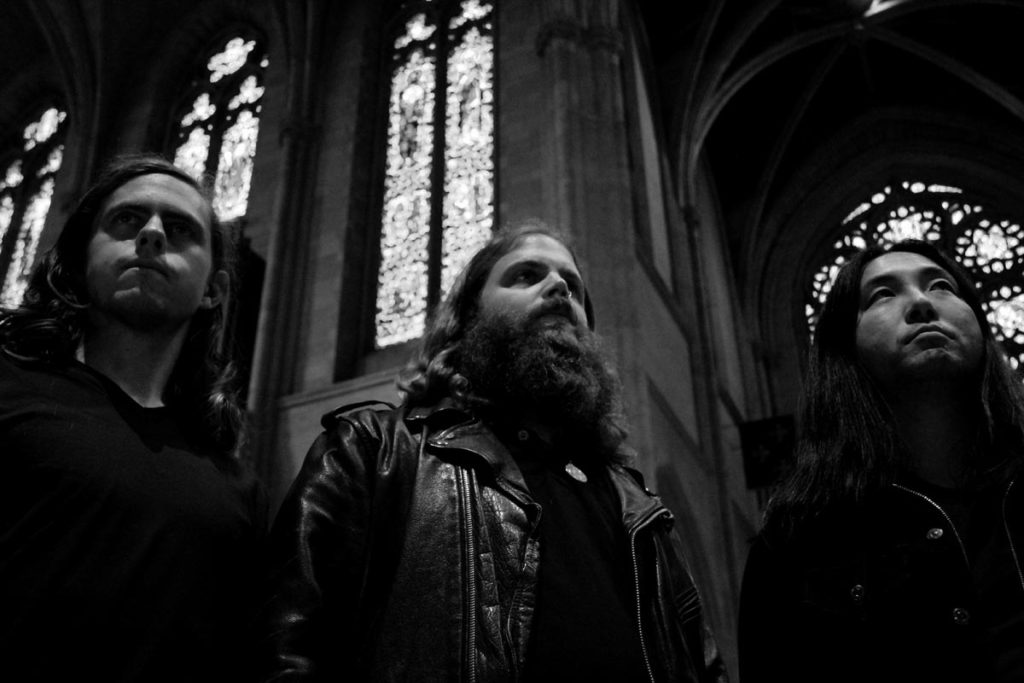 Their Bandcamp page describes them as “Ritualized psychedelic cacophony treading minimalist and maximalist sensibilities behind the infinite to be deconstructed by the shadows” – I couldn’t have put it better myself. This stuff is as cosmic and mysterious as it is plain evil.

Seattle’s Hissing have a much more typical black metal sound, complete with murky production, high speed drums and indecipherable vocals. Their track “Deserted Veins” contains a pretty cool sweeping riff that repeats chaotically for the first part of the song before the band collapses into a wash of feedback, crushed distortion and electrical trauma that wouldn’t be out of place soundtracking the back room of Hap’s Diner at 3.30am. When things finally kick back in around the 11 minute mark, the sound is ferocious, frightening, imposing and completely draining. I dig it. 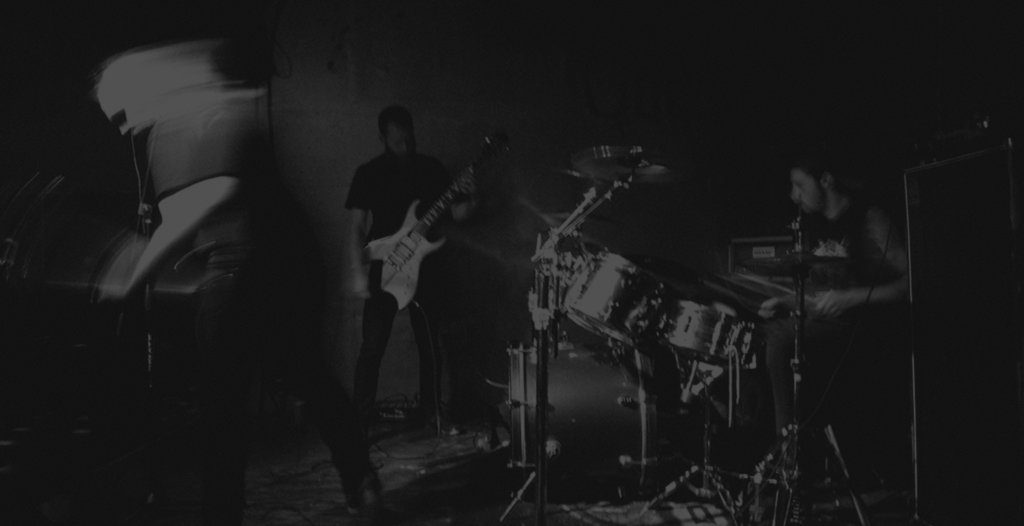 While this release isn’t one that I would normally go for, it is impressive and both bands bring a different take on dark, disgusting music.