Hummer are a fantastic melodic punk trio from Warrington. Yes, Warrington, the celebrated North Western hotbed of concrete and roundabouts. Location of Gulliver’s World and an Ikea superstore. Who then, could possibly have predicted that such a non-entity of a town would produce what looks set to be one of the UKs finest home-grown releases of 2018? Well, I clearly couldn’t predict it, could I? Nevertheless, I am happy to bring you Apathy & Exhaustion’s first ever exclusive pre-release stream: Hummer’s new joint, the Butter & Budweiser EP.

Casual perusal has shown me that there’s been some comparisons being bandied about on ye internet to the tune of Hummer sounding somewhere between No Use For A Name and Leatherface. I can totally see why your casual observer would toss out such a comparison, and it’s not entirely inaccurate. But for any ladies and gents, boys and girls, dogs and cats that may be reading this, you would be advised to note that there is a bit more going on here than that.

There’s no denying that this record has a distinct sound to it that achingly evokes working class Northern England – something that goes beyond the vocal sound (which reminds me of that first Above Them record, Blueprint for a Better Time). These comparatively young lads (at least they appear to be a good few cycles younger than my old ass) have nailed down that soulful, heartbreaking yet moody as fuck guitar tone that other scene luminaries of the last couple of decades such as The Leif Ericsson, The Great St Louis and Stay Clean Jolene have had nailed down HARD (obviously those three bands have shared members to greater or lesser degrees, but those guys are veterans, still kicking it in their mid-late 40s, mate, even if some of those bands are defunct). I love the sharp, drum lines (admittedly, in the production, I think the snare could have been made to sound a bit brighter and snappier, but it sounds great as it is, and I’d be being overly fussy wouldn’t I?).

There’s a whole element to the vocal melodies and musical side of this recording that makes me want to draw comparisons to certain turn of the century records. Such as certain cuts from Farside’s classic joint, The Monroe Doctrine (1999, Revelation Records), particularly in terms of the placement of the backing vocals. Running through the whole record though, is something heavily reminiscent of Grade’s galloping gruff punk / emo / metallic hardcore crossover masterpiece, Under the Radar (1999, Victory Records). A lighter version though. By virtue of this, I’m also put in mind of a UK band heavily influenced by the deep, melodic tones of Grade: Stolen Bikes Ride Faster, who took the template set out by Grade, only hybridising it with something approaching Kid Dynamite speed. Hummer seem to hit the mid-ground between the two, and it seems to work really well for them.

Lyrically, the tracks presented here focus on pretty relatable subjects for your average satellite town punk sort,
such as mental health, boredom, self-chastisement and laziness. There’s an element to the lyrics and the catchiness of their delivery that puts me in mind of some of the early Green Day material (yep, I still think they used to be –not exclusively- good until 1997; everyting after that point is absurdly dreadful though) – and it’s here that I mentally begin to draw parallels to current golden boys on the scene, Aerial Salad, whose lyrical content makes them seem decades older than they actually are (18 – 21 age bracket). Whilst you are here, if you are digging this, you’ll probably want to check out label mates Only Strangers. 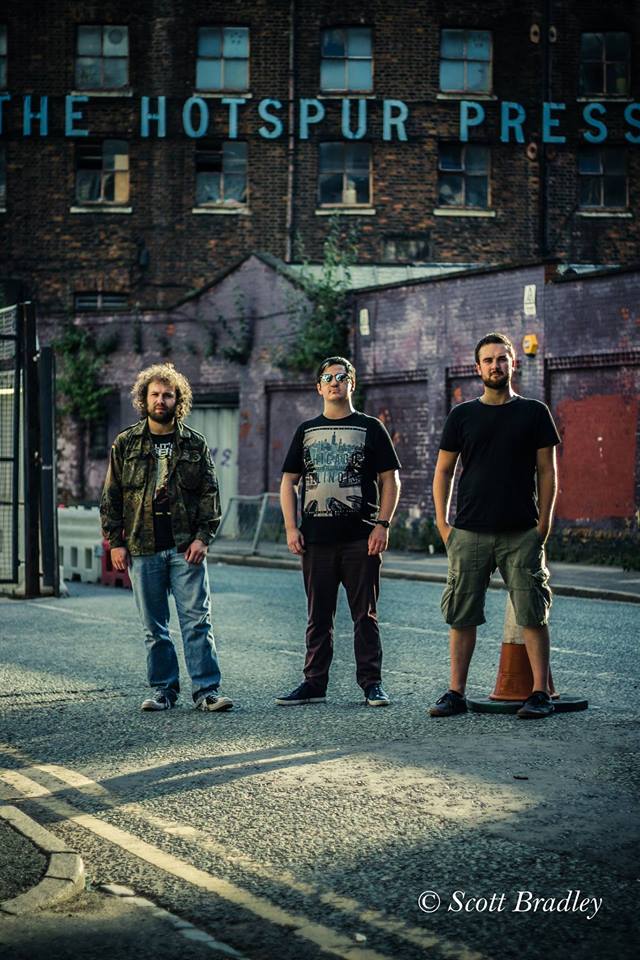 I freely admit that I’m fascinated by the way these guys have seemingly created a successful and aurally pleasing melting pot of disparate punk rock influences, many of which are a bit vintage in the current context. I often feel like my frame of reference is somewhat out of date, and maybe younger readers might feel a bit perplexed by some of the guff I come out with, but the benefit of the internet is that you can go check out some of these reference points for yourselves really easily. Indeed, it’s a better use of your time than rocking those whack-ass new-jack bands like the Menzingers and Polar Bear Club. Even though neither of them are particularly new-jack anymore. They are eye-wateringly whack though. And, well, y’know me, I can never pass up an opportunity for a bit of Menzingers bashing.

If you dig what I like to term proper stuff, such as some of the bands referenced above, or The Lawrence Arms, The Slow Death, Nothington and Arms Aloft, then you’ll be laughing if you pick this up. My personal choice cuts here from the Budweiser & Butter EP (incidentally, Budweiser and butter is not a recipe I’m inclined to try)are Daisies and Stone Cold Wasted. Anyways, I hope you folks have enjoyed this exclusive stream and the meandering waffle I’ve put up alongside it.

I’d like to extend my thanks to both Hummer and Horn & Hoof for collaborating with us on this.

The EP will be up for pre-order from www.hornandhoof.co.uk/store.aspx on CD and is also avilable via from the Horn & Hoof bandcamp page on CD or digital download