I’ll be honest – this one slipped under the radar. It totally slipped by untracked at the tail end of 2017. I suppose by way of introduction, I should tell you that Lemuria are a female fronted indie rock trio from Buffalo, New York, and they’ve been around since 2004.
I don’t have a wealth of personal history with Lemuria, but I did see them in Manchester around 2007/2008 time (admittedly, it could have been as late as 2009, but it was at the Retro Bar). I think Daniel Mills (a.k.a D) or Andy GI put the show on. I can definitely remember Carpet and Andy G.I. mooning over singer Sheena Ozzella, though. The tour was to promote the First Collection (2007, YoYo records / Asian Man Records) and I think Jan from German label YoYo records brought them over (although it’s kinda lost in the mists of time). I remember that Lemuria were a good live band, but that I’d not been overly impressed by the aforementioned First Collection compilation. Loads of folk I knew were totally digging it though, so the fault there is probably mine! 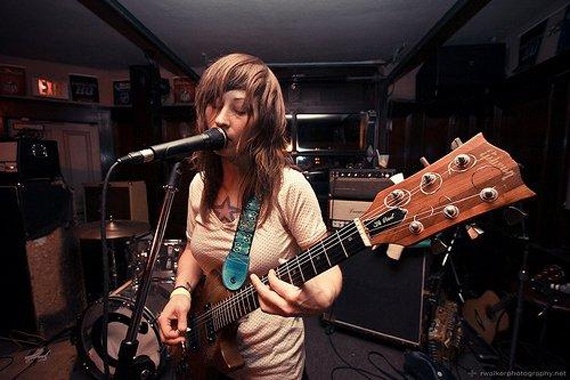 With that in mind, I have to be honest and say I hadn’t given Lemuria that much thought since then. In the intervening years, they’ve released four full lengths, Recreational Hate being the fourth, plus a whole raft of 7in singles and splits.

I feel a bit daft for having slept on this lot to be honest. The songs on this record evoke comparisons to 1990s indie rock stalwarts such as Belly, Julianna Hatfield and of course The Lemonheads (circa Come On Feel and to a lesser extent It’s A Shame About Ray). There’s also another dimension to the sound that sort of put me in mind of a less twiddly version of Algernon Cadwallader meets Hey Mercedes (circa Loses Control). The sections of More Tunnel with the girl /boy harmonised vocals are magnificent. By and large, this record sounds wonderful, and carries with it the nostalgia of more innocent times – before the grim reality of adulthood had time to bed itself in and totally crush my spirits flat. Having said this, there were a couple of moments (Kicking In for example) in the latter part of the album that felt too off-kilter to ever truly make for an easy listen for me. Check it out for yourselves on the player below: 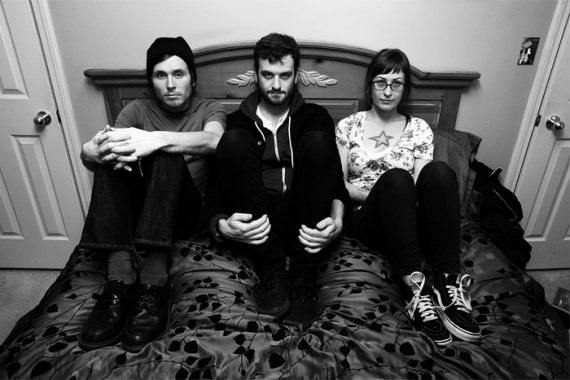 My personal top cuts from this opus are probably Sliver of Change (that chorus with the awesome backing vocal over the soaring power chords), Christine Perfect (which feels like a classic Weakerthans style rocker), Wanted to be Yours (which has the quirky charm of Pavement’s finest moments) and Marigold (which oddly reminded me of As You Wish by Brandtson from the Fallen Star Collection). 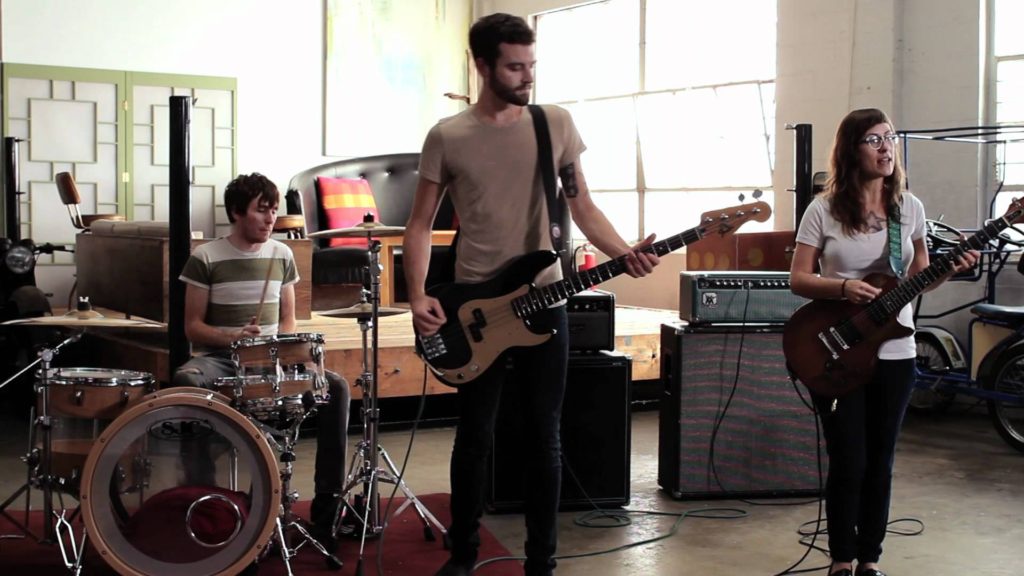 Overall, this gets a Tony of Nurgle rating of 7.5/10. I do also feel like I need to check out the rest of their material when I get a chance! Put it this way, if you like 90s indie rock, 2000s emo or stuff like Doe you’ll want to give this a whirl. You can pick this up from Asian Man Records here on black vinyl or CD or as part of a bundle from Lemuria’s webstore