Here we go again with the European metalcore. This time round we have Forbidden Seasons, hailing from Turin, Italy. Formed back in 2015, they are now unleashing their debut album, Promise upon the world.

From album opener Atlantis, a picture is painted of exactly how the album is going to go. How it’ll sound right across the board. What stereotypical genre tropes they’re going to lumber the listener with, and most importantly; how fucking boring it is. 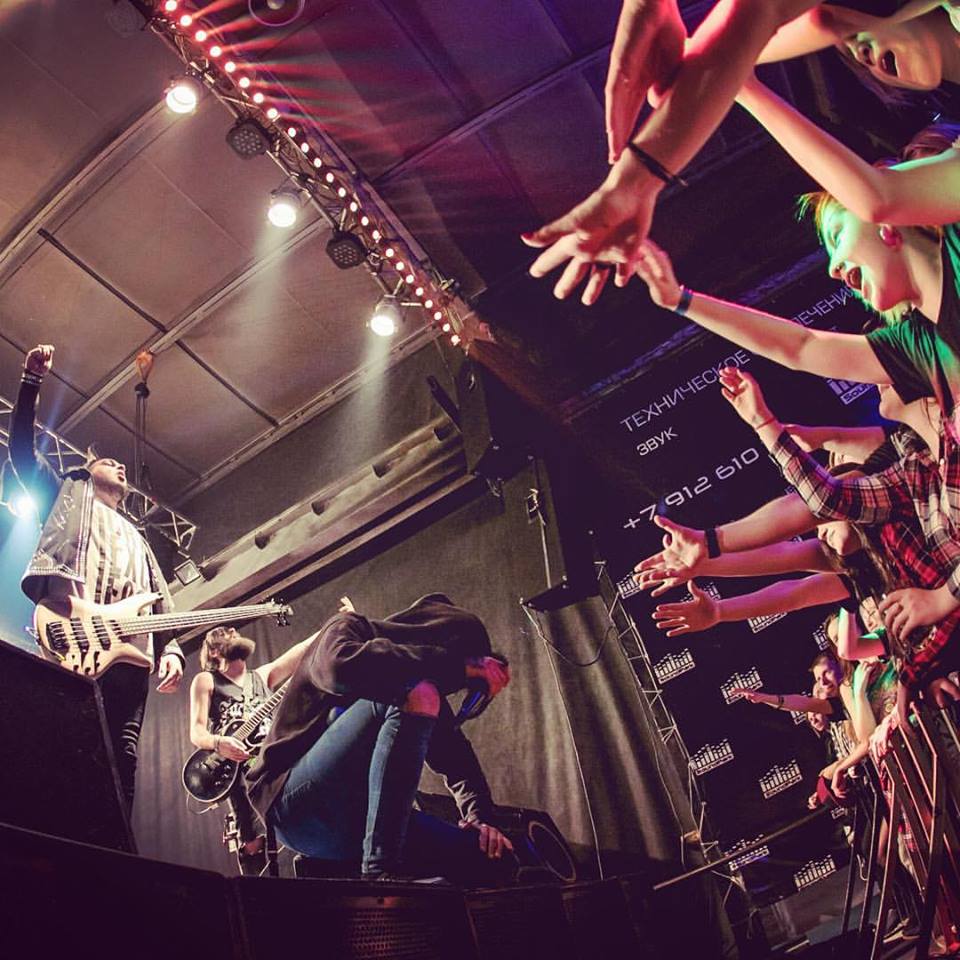 I’ve had to sit through a fair few modern metalcore albums in my time of writing reviews, but this is pretty much as safe as you can get with the genre. Even the likes of Emmure have shown more invention across their mind numbing career of chugging the same note over the course of six albums. 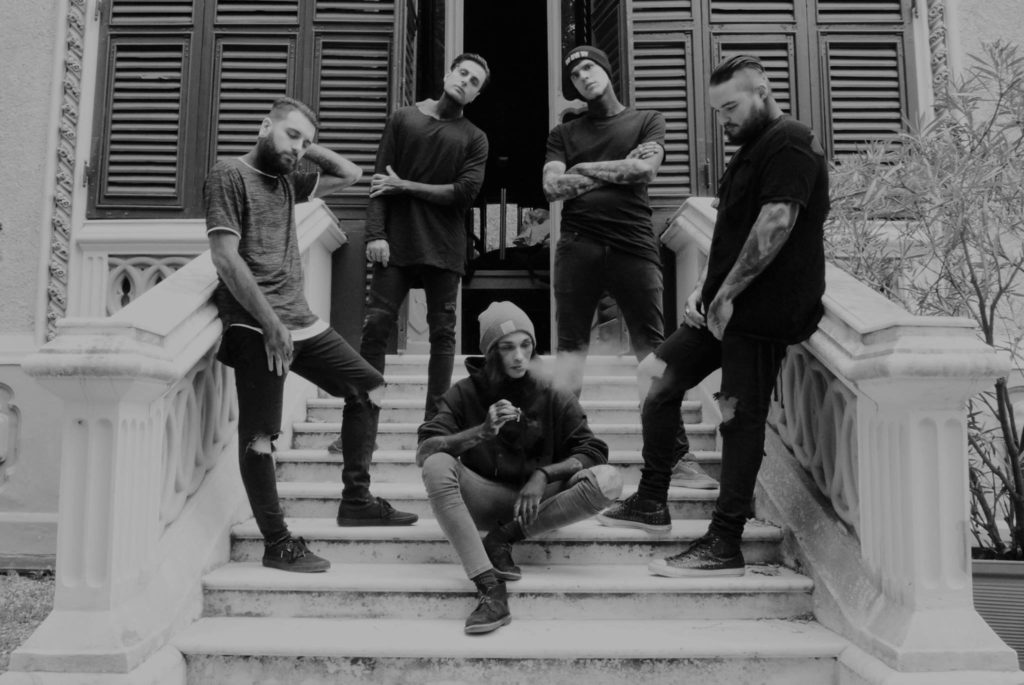 There’s next to no improvement as it goes on. You’ve heard it all before. Any unimaginative, sugarcoated genre trope you could care to pick out, Promise predictably plays up to. Granted, at the right time, or to the right audience, people will lap this up like it’s their final meal before their execution. For most of the rest of us we’d just be begging for a swift end to it all without the final feast.

For what they do, Forbidden Seasons do it well. If you’re fully into modern iterations of metalcore, Forbidden Seasons are aiming this square at you. You’ll have a great time with Promise. For those who like their music to be at least slightly interesting, steer well clear: there’s more to life than this.

The record is streaming on Metal Insider. We’d encourage you to go and listen and form your own opinion.