I mentioned in my review of the We Were Babies & We Were Dirtbags [Quiet Slang] 7in last year that I was a relatively late comer to Beach Slang, as A Loud Bash of Teenage Feelings dropped in 2016 . I also mentioned that I fell in love with their heart on the sleeve tales of hope and hopes dashed. Realistically, nothing much for me has changed, asides from with this release, I’ve ascended to the heady heights of (in my mind, at least) “die hard endorser of Beach Slang” status.

This record is so great that I want to either break down and weep uncontrollably, or devote my entire life to seeking, finding and availing myself of the mythical Fountain of Youth in order that I can forever fully enjoy the wistful romanticism of these Quiet Slang interpretations of the Beach Slang originals. Basically I’m now probably fucked for all time as a result of this record. 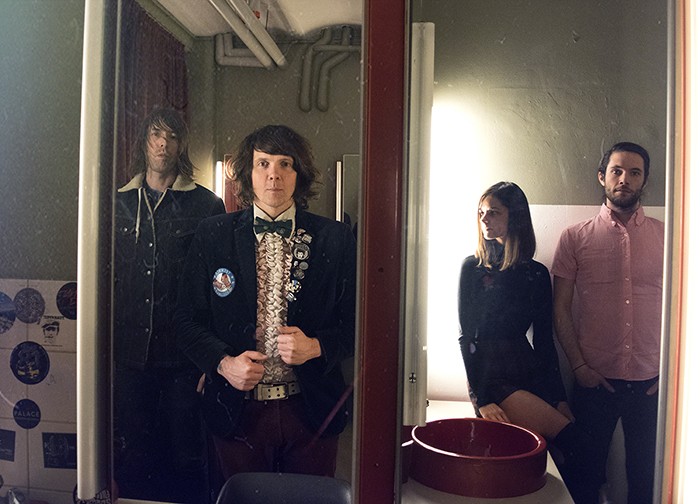 The record features what I assume (I couldn’t tell you for sure) are the same versions of Future Mixtape For The Art Kids and Bad Art & Weirdo Ideas that featured on the We Were Babies… 7in, plus another eight Beach Slang tracks (or hits if you ask me) given the Quiet Slang treatment. As I’ve mentioned elsewhere, Quiet Slang creates ‘alternate reality versions’ of Beach Slang songs, stripping out the reverb heavy, distortion soaked bones of those emotionally charged punk rock belters, and rearranging the music to instead focus on a core of voice, piano and strings. 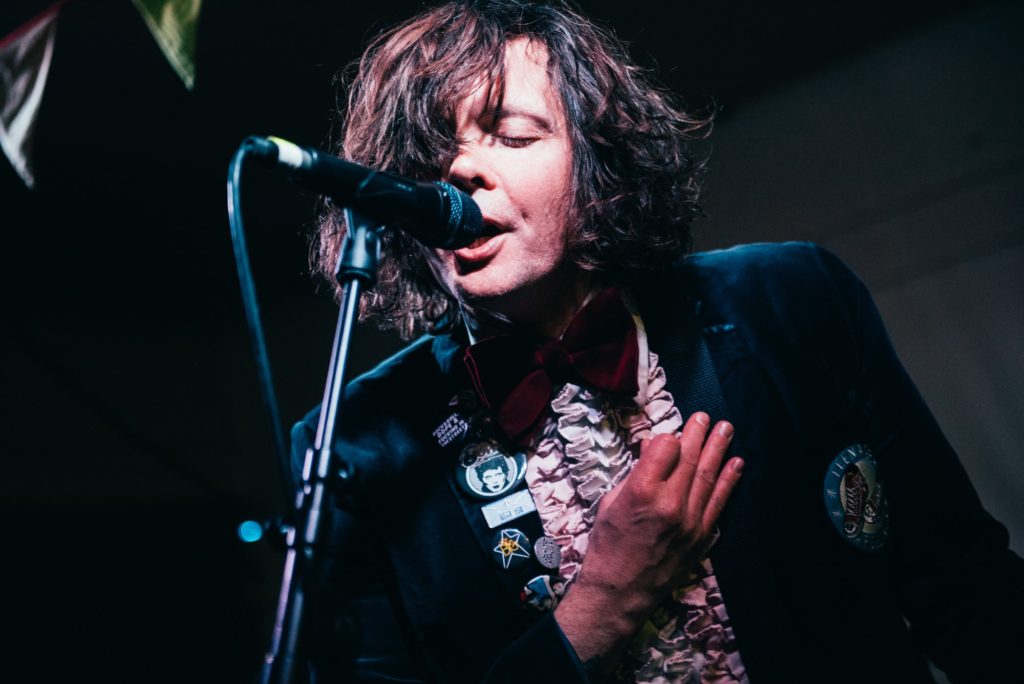 I’d describe the “plugged in” versions of these songs as having an overall mood which is balanced somewhere between the hope, youthful optimism and being something of a misfit; this is cast against the backdrop of finding kindred spirits, love, experiencing loss and experiencing the hedonistic joy of reckless youth while exploring the wonders of a newly discovered punk scene. I love this heady, hazy, mythical yet semi-autobiographical vision.

This stands in stark contrast to these Quiet Slang versions, which seem to me to be fondly revisiting these notions through a filter of tired, jaded nostalgia. Or, from my own perspective, almost imagining what my life could have been like, had I only had the guts to overcome the shackles of my introversion and existential angst and fully embrace the wonders that were there for the taking. Realistically though, I’m letting myself drench my youth in fictional hyperbole: I know it wasn’t ever that great, as I was fucking there, mate. Plus, there was no way I’d ever have been able to override my tendency toward being governed by extreme caution in all that I did, or the overbearing concept of overly moralised Catholic guilt that I’d had hammered into my being from the word go. You can escape the enforced religion, but you just can’t shake the fucking guilt mate. There’s no escaping the shame.

Amen, brethren, amen. But anyway, this alternative take on the ‘mythos’ previously described (re: the plugged in versions) gives me all the feels. It seems you are never too old to feel like the archetypal ‘little boy lost’. Or at least that’s something I’m taking away from this. 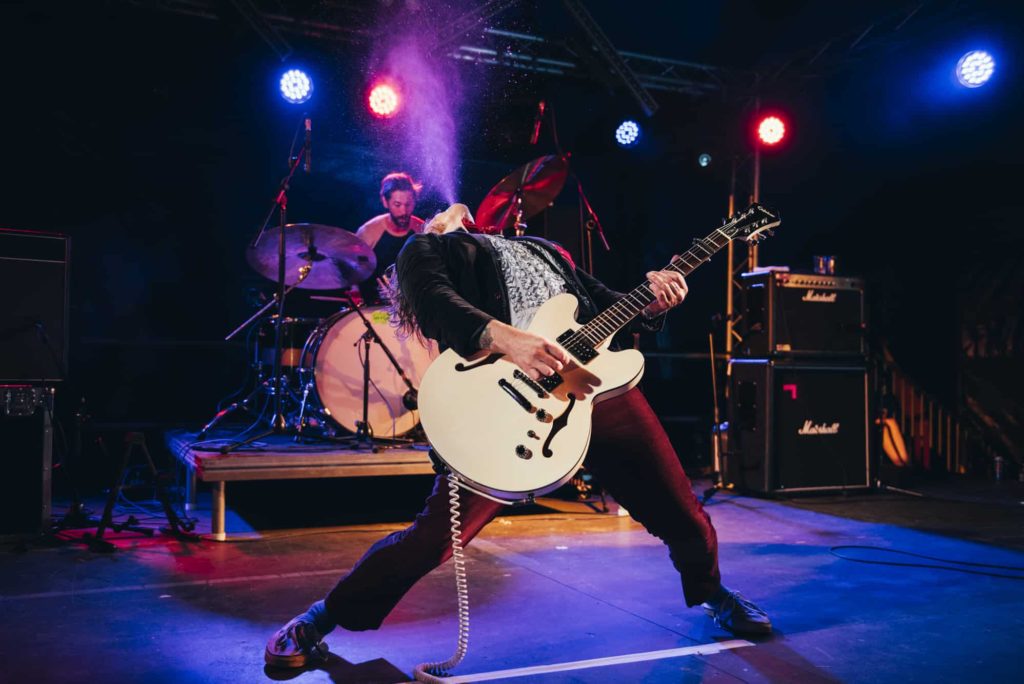 In a recent interview with Vice’s Noisey (https://noisey.vice.com/en_uk/article/mbkjv8/beach-slangs-james-alex-is-whoever-you-think-he-is-man ), James Alex mentioned that there will be no new actual Beach Slang songs released until 2019, although “LP 3” is written already. In the meantime, I for one am more than happy to make do with this. I think in many ways that this record is perhaps superior to the original recordings (which I love dearly). It’s achingly beautiful, and emotionally raw. Some people view Beach Slang as overly earnest, many think James Alex has his heart pinned too firmly to his sleeve, and I can understand why. But in a subcultural music scene that’s renowned for being full of posers, fair-weather supporters and general posturing fakers with next to zero integrity to share between them, well, sign me up for a bit of honesty mate. I don’t care whether people agree with me (if you don’t, you ARE wrong by the way), but this record is some transcendent, next level shit, mate. Not only has it made me feel both overjoyed and forlorn in equal measure, but it’s also jostling for position to become my favourite record of all time. THAT is how strongly it’s affected me.

Check out the full record on the bandcamp player below:

You can get this through Polyvinyl here in the rest of the world.