The Wonder Years are a band I have ignored throughout their career, perhaps unfairly. I had them lumped in with Set Your Goals and whoever else does the whole hardcore meets pop punk thing. Not that there’s anything so wrong with that, but I guess I find most bands who attempt it tend to be listenable rather than compelling.

Sister Cities isn’t like that (although according to my research they used to have a sound more akin to my supposition). This sixth studio album is dramatic, polished and audacious mainstream emo with a heavy edge. I’d compare it to the likes of Taking Back Sunday and Fall Out Boy but only in terms of how the band exert a confidence and assertiveness that makes what would otherwise feel corny and over the top come across as quite powerful and intrepid.

Dan Campbell’s vocals have a rich texture and great range, and combined with the crashing cymbals and climactic riffs of opening track Raining In Kyoto – it all feels very Hollywood. Usually this would spell the end of my interest – I can’t help but want to hear more. 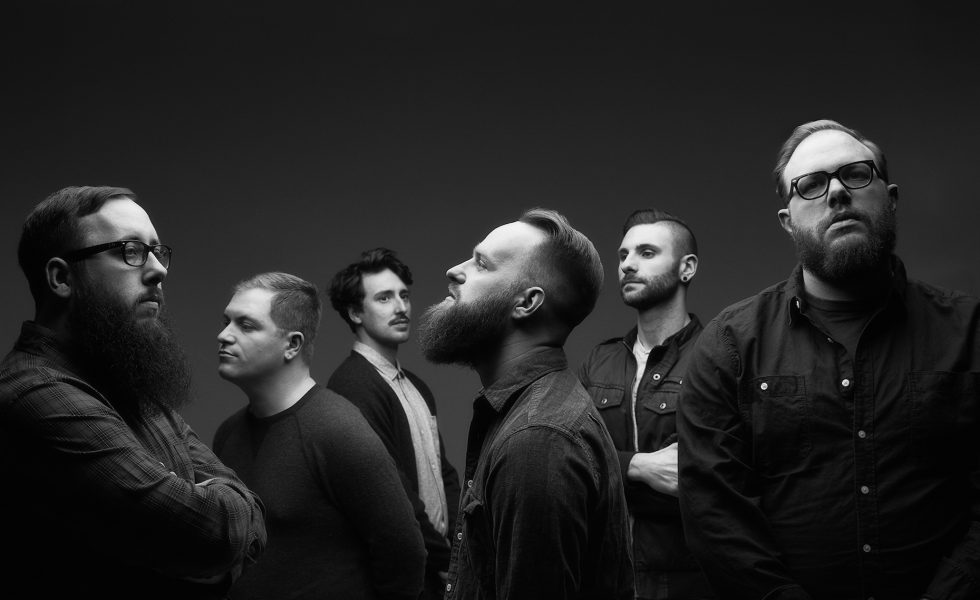 Pyramids of Salt is pretty much shameless theatrical noughties emo. I can imagine this song in an episode of One Tree Hill, The OC or whatever the current equivalent is. Riverdale? It Must Get Lonely actually contains this lyric: “I saw a bag of clementines split right open on an English street, and the contrast made me feel so god damn dizzy”. Imagine having the balls to write that, let alone sing it. Sister Cities is my favorite track. It’s so goddamn Broadway you can’t help but love it. It’s right up there with the likes of My Chemical Romance in terms of melodrama and Dan’s got the vocals to pull it off with panache, to his credit.

I think with more consistency The Wonder Years could have genuinely had a really decent record here. The main thing hampering them is that too many of their songs either don’t go anywhere at all or take way too long to get there. We Look Like Lightning frustrates as you wait for it to burst into life, which it does way too long into a four-minute track. When The Blue Finally Came is a pleasant slow burner but there’s no pay-off, no signature. 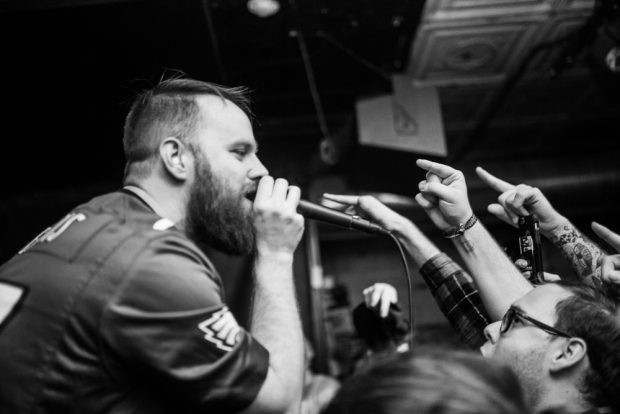 The album ends on The Ocean Grew Hands to Hold Me which is dogged by the same issues and leaves a bitter taste in the mouth. This kind of cocksure, bombastic emo pop can work, as others have shown, if you have absolutely corkers to back it up. The Wonder Years have some, but not enough – and haven’t balanced their sound well enough to keep you listening. 6/10