When I was asked if I wanted to review this, I was intrigued by the promotional blurb. Themes of anxieties around growing older, struggles with mental health, reluctant transition to adult city living. Brethren, it me. Retirement Party are also from Chicago, which if you ask me is a pretty good starting point: a city which has given the world the likes of Alkaline Trio, The Lawrence Arms, The Falcon and oodles more good good shit. Imagine then my delight when it dropped in my inbox the other week, and not only did it sound nowt like I expected (I had no presupposition about this in fact), but it was good. REALLY good, mate.

People that know me as more than just a passing acquaintance will tell you how much I love the Weakerthans. I mean, who with a modicum of taste doesn’t? I’ve also been enjoying an amount of decent female fronted bands that skirt the boundaries of No Idea style punk, 90s US indie rock and good emo. If there’s an element of social awkwardness and introversion to the joint, too – then there’s a good chance I’m going to find it totally adorbs. AND THIS IS ALL OF THOSE THINGS!! 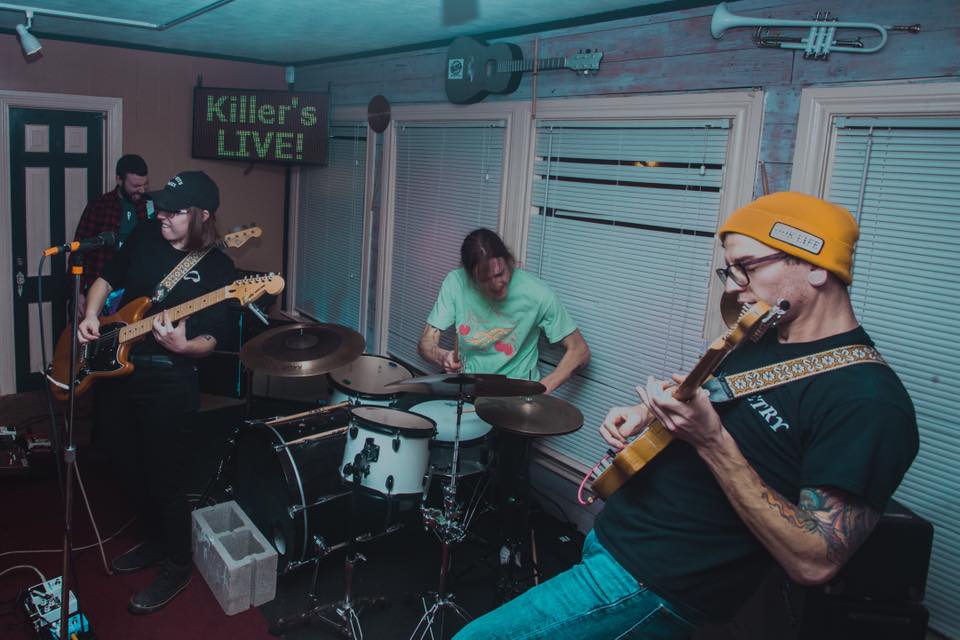 It’s the weird little neuroses and idiosyncrasies that keep you awake at night. The kind of shit you end up focussing in on and obsessing over. Those things that in the grand scheme of things are entirely inconsequential or entirely out of your control, and should therefore have no impact on your life. But somehow, you feel a compulsion to worry at or about them. Singer Avery Springer has a lovely voice, and delivers tales of dealing with this kind of thing in an almost conversational, self-deprecating manner (and while we are talking self-deprecation, they describe themselves as “bullshit pop music”). 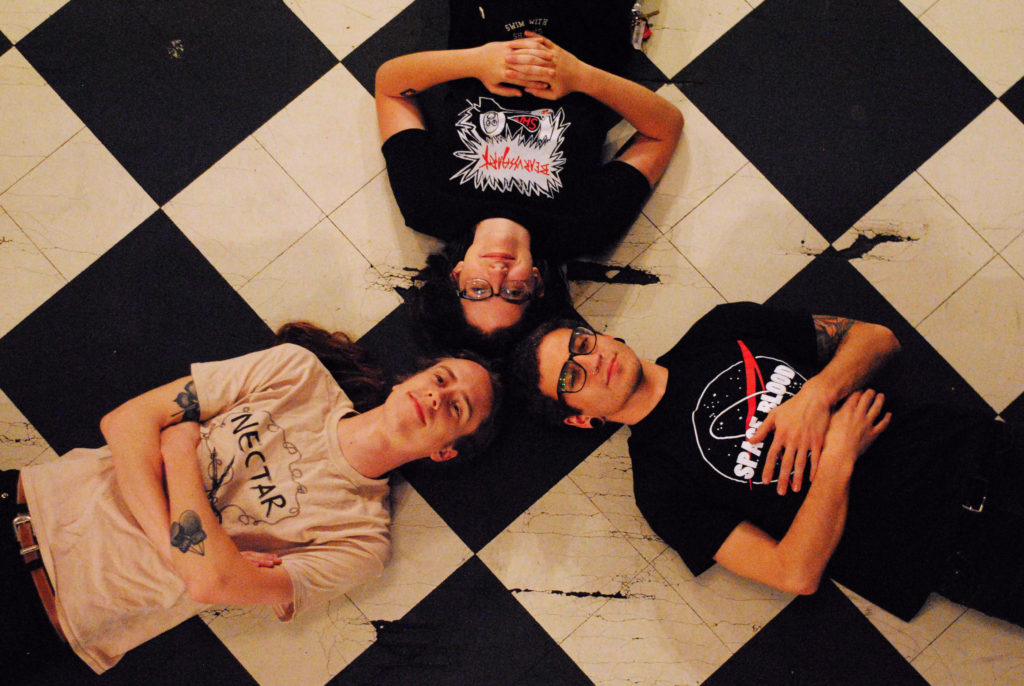 The vocal sits very comfortably in the embrace of some hooky, bi-polar feeling indie rock that puts me in mind of The Weakerthans (R.I.P) at their most rockingly direct. There are parts that put me in mind of your thinking person’s “proper emo” stuff like Algernon Cadwallader and Braid – something that I thought stood out in particular on Truck Stop Casino. There’s something about the core of this record that really puts me in mind of some other fantastic bands from the last few years, such as Heavy Pockets, Bat Boy and Big Nothing – and that earns seats for Retirement Party at a very grand table indeed, in my opinion. 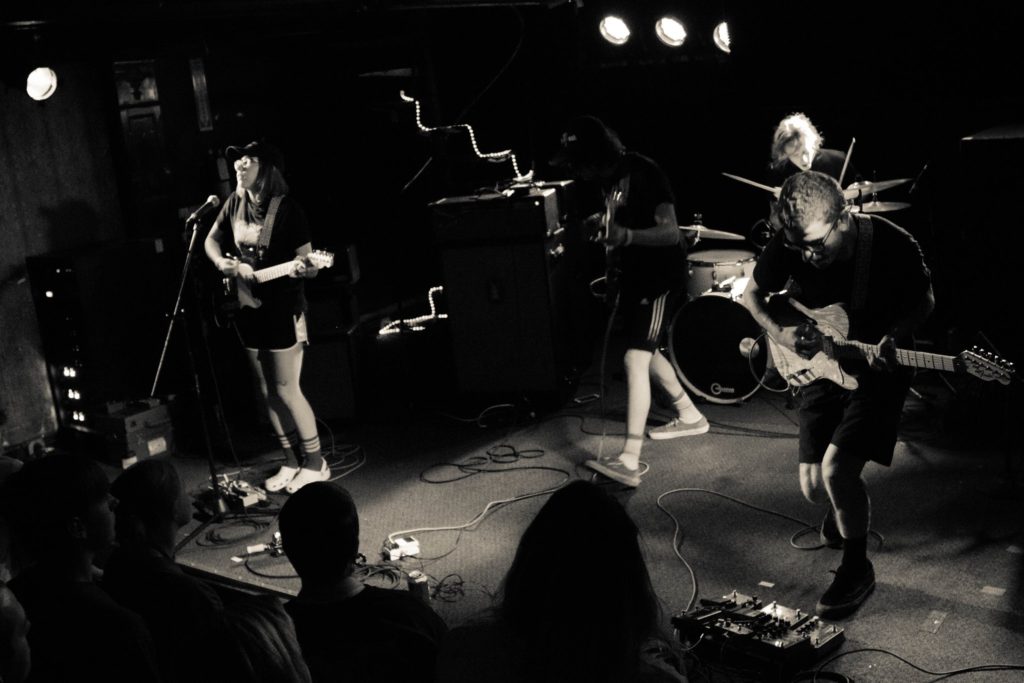 My top cuts here are That’s How People Die, Scene 48, Are You My Mother?, Take Your Vitamins (that chorus, mate) and Jericho (a guitar quirk of which weirdly reminds me of Blackout by Pavement). This is for sure a contender for them there end of year lists… Tony of Nurgle rating 9/10

You can check this slice of delight out for yourselves on the player below: