Admittedly, I put this on before I read up on Sharp/Shock’s background, and I was thinking “jeezerz, these Americans are pure Anglophiles, mate – this is weird as fuck.” – there were football terrace style gang vocals and backing chants, and songs about getting your head kicked in down the youth club (which is probably why I AVOIDED going the youth club, mate, since you clearly weren’t wondering). I then read that Sharp/Shock are a power trio, featuring two Brit ex-pats Davey Warsop on vox/guitar (Beat Union, Suedehead), and Dan Smith vox/bass (The Dear & Departed). The line-up is rounded out by Jared Shavelson on drums (The Hope Conspiracy, Paint It Black). Seemingly they are all now based in California…

Youth Club is their second record, and they’ve apparently been getting some pretty good support slots stateside, with outings alongside the likes of The Interrupters, The Bronx, Culture Abuse, and Against Me!. They’ve also seemingly gained some high profile scene endorsements from Descendents, TSOL and the Jesus & Mary Chain. So things seem to be going pretty well for them. You can check out their first record, Unlearn Everything on bandcamp 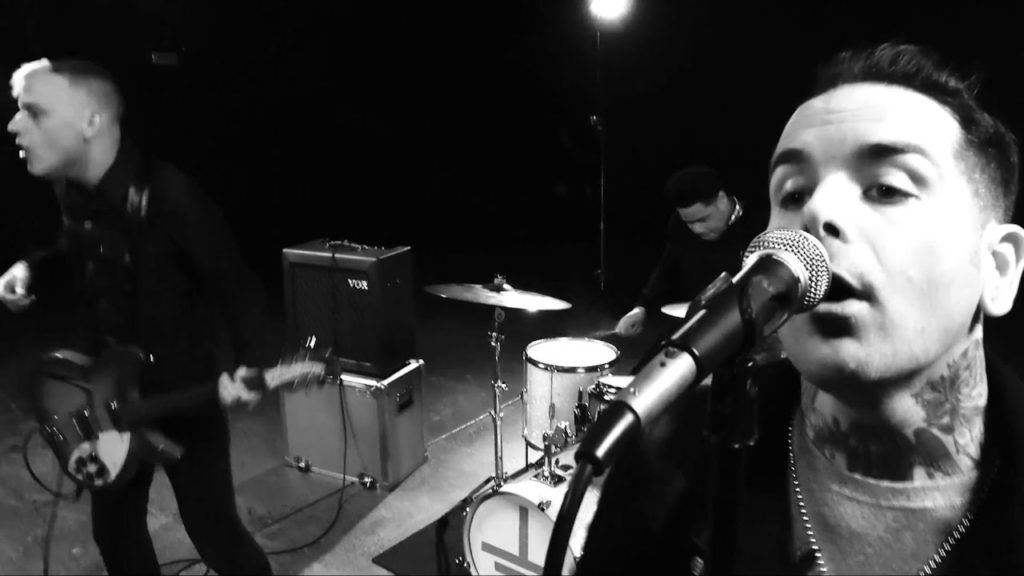 The core of the sound here on Youth Club seems to be based around three principles: powerpop; trad spirit of ’77 street punk; and oi! influenced hardcore. It’s a pretty good blend of styles and the different aspects are well melded together into a coherent whole. The sound is big and bold, but in places I do feel like it’s possibly a little bit too over-produced to sound truly like music from the streets for my personal tastes. Don’t get me wrong, it does sound great, though.

Having said this, with each listen I feel my affection for this record to be building. As I touched on earlier, the songs about youth clubs, sniffing glue, working in factories, pub crawls, hanging about with the lads, getting into scraps and scrapes will feel pretty relatable to anyone in the UK that had a working class upbringing. The lyrics have a feel to them that squats somewhere between Morrissey before he was a total twat, Mike McColgan (ex-Dropkick Murphys / Street Dogs) and Jimmy Pursey (Sham 69). 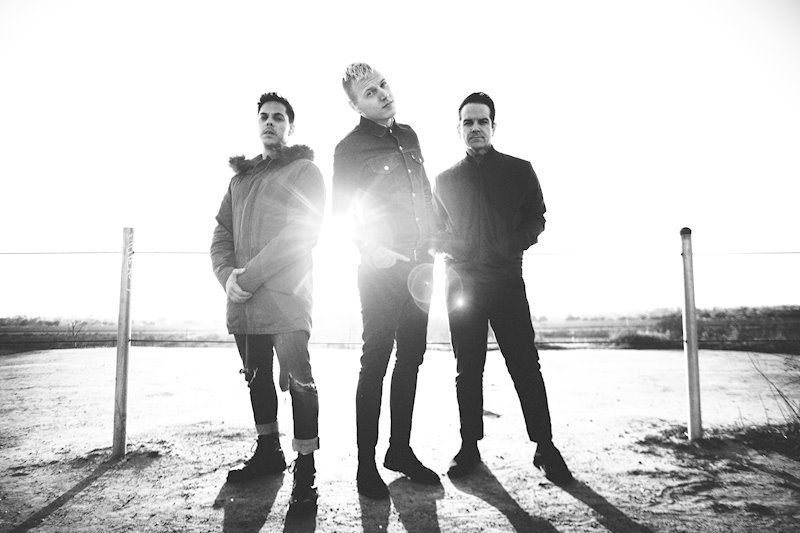 Musical reference points (for me) here include The Professionals, The Explosion, Sham 69, Liverpool’s favourite sons, The Down and Outs (when they were a dual vox four piece) and The Trouble. I find that it’s a rabble-rousing yes from me. Tony of Nurgle rating: 8/10

You can check out a stream of this via Youtube below: