For those that don’t know (I counted myself amongst this number until several months ago), Morrow is a DIY emo-crust/ melodic crust punk band from London and Austria, featuring ex and current members of Fall of Efrafa, Arboricidio, Witchcult and Carnist. They are fronted by Alex CF, an artist and author. In fact, I picked up on Morrow through Alex’s Facebook page for his artwork and writing having previously purchased a copy of Seek the Throat From Which We Sing, an eerily complex and haunting post-apocalyptic dark fantasy work of, I dunno, ‘animal led fiction’. Think Watership Down gets gnarly, dude. If that sounds up your alley, I’d heartily encourage you to give it a whirl, as I thought it was great.

Obviously I’m not an authority of any sort on the realm of crust and D-Beat. I’d consider myself an entry level partaker at best, if I’m being honest (which I try to be!). The sound here, interestingly enough, is led by violin and cello, and the theme as I interpret it (rightly or wrongly) seems to be centred around animals, mankind raping the planet, and I suppose, civilisation falling into ruination and a new (or a return to pre-mankind) natural pecking order coming to the fore. 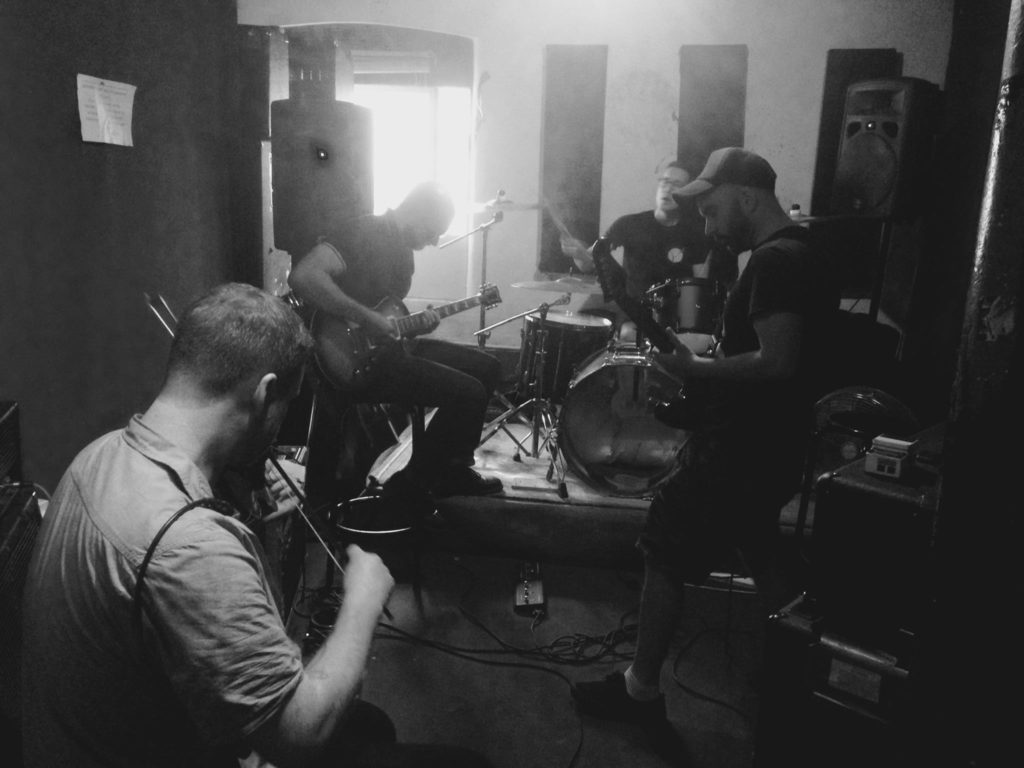 Typically, at least in my somewhat limited experience, your crust and D-Beat jams are below the 3 minute mark (anything extra normally being considered a waste of fury, I guess). Here, however, things are somewhat more epic and visionary feeling, with your average track length working out at 9 minutes (although in reality as short as 4 minutes and as long as 13). Where maybe you’d maybe expect this to end up being some kind of massively overbearing and unendurably punishing audio assault, you are in fact being exposed to something far more progressive and varied, with each track seemingly a chapter, with smooth segues between sub-chapters that each have different moods (from rage, to euphoria to pensive to sorrow), lending themselves to becoming distinct elements of the overarching story.

Now, I’m probably going to show myself to be disgracefully uncool in the eyes of the crust / D-Beat community here by lobbing out ‘obvious’ comparisons (but hey, I already said I’m pretty entry level on this stuff), but I’m feeling Tragedy, His Hero is Gone and Disfear, along with an element of the more jammed out apocalyptic stuff from Cave In. I’d also imagine there is some kind of throwback to traditional folk epics / sagas at play here, but that’s something I know absolutely nowt about. 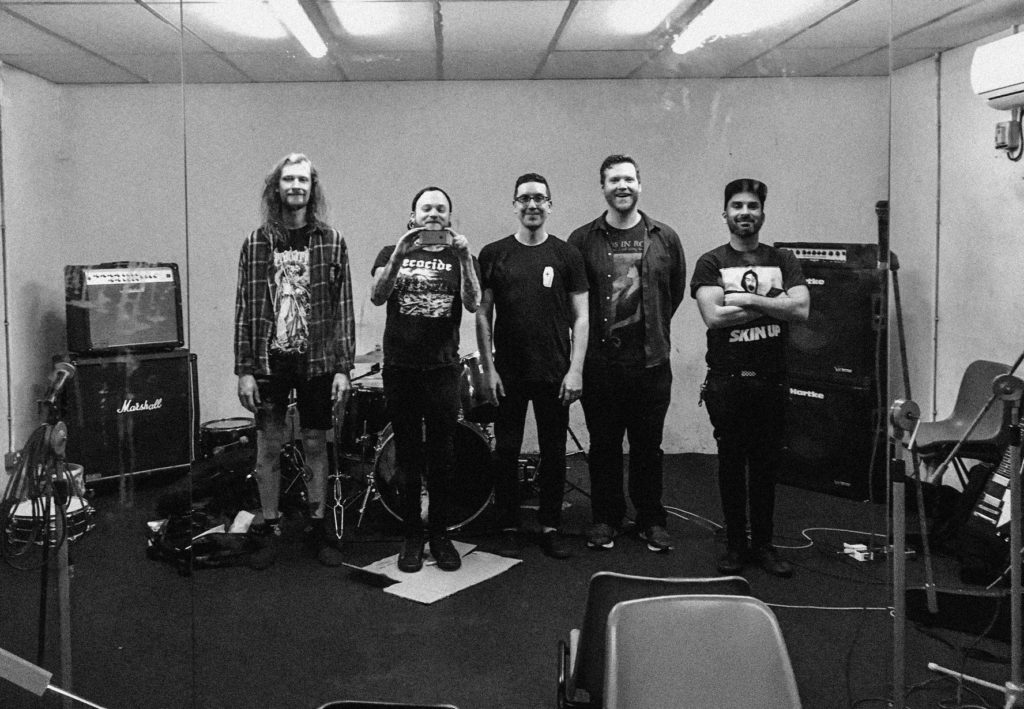 If you want something darkly majestic to zone out to and get swept along by, you can’t go far wrong with this, to be honest. For me, it’s not an everyday listen, but I think it’s an incredible bit of work that suits me down to the ground for those thoughtful moods or if I’m trying to paint something gnarly… Tony of Nurgle rating: 9/10.

You can listen to Fallow on the player below:

You can check out Morrow’s previous LP, Covenant of Teeth on their bandcamp page, where both LPs are available to download on a ‘pay what you want’ basis.

Although it has been available digitially since Christmas Eve 2017, Fallow is now available for pre-order on LP (three versions available) from Alerta Antifascista in the UK and EU, and in the US, Canada and RoW, you can get it from Halo of Flies