The Stayawakes are from Southsea, and Dogs And Cats / Living Together is their debut album. They reportedly play “loud, fuzzy indie-punk with poppy melodies, whistling synths and plenty of heart”. The promo blurb also suggests that The Stayawakes would be suitable for people into bands like Motion City Soundtrack, The Weakerthans, The Hold Steady or 90’s alt like The Lemonheads and The Gin Blossoms. When they first formed, they used to jam out Superchunk covers.

I like some of those bands. Well, The Lemonheads and The Weakerthans at least. The Hold Steady I’ve always considered to be absurdly overrated and I’ve never understood people’s obsession with them – I find them to be baffling dull. Motion City Soundtrack I’ve always found insipid. I was therefore keen to find out just what was actually in store, especially as I think the record has quite a cool front cover. 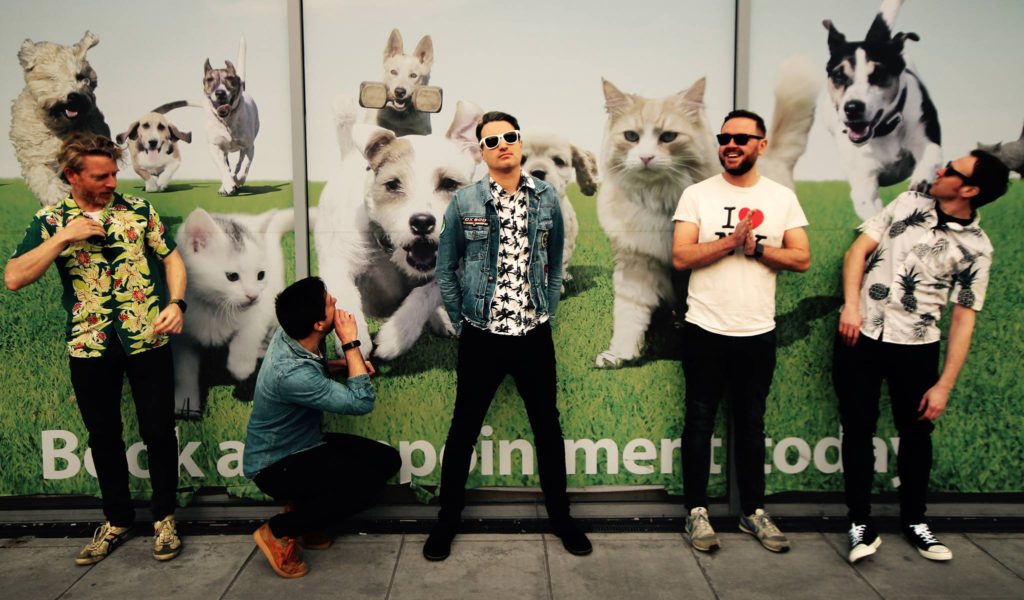 To be honest, this doesn’t do much for me at all. The music is, generally speaking, standard 90s American style indie rock but with the odd flair of Smashing Pumpkins style harmonics (circa Siamese Dream – one of my favourite records of all time) which strive to lift it a couple of meagre inches above the mire of generalist mehness that abounds here. The musicians involved here can clearly play their instruments well, but this just feels really uninspired. 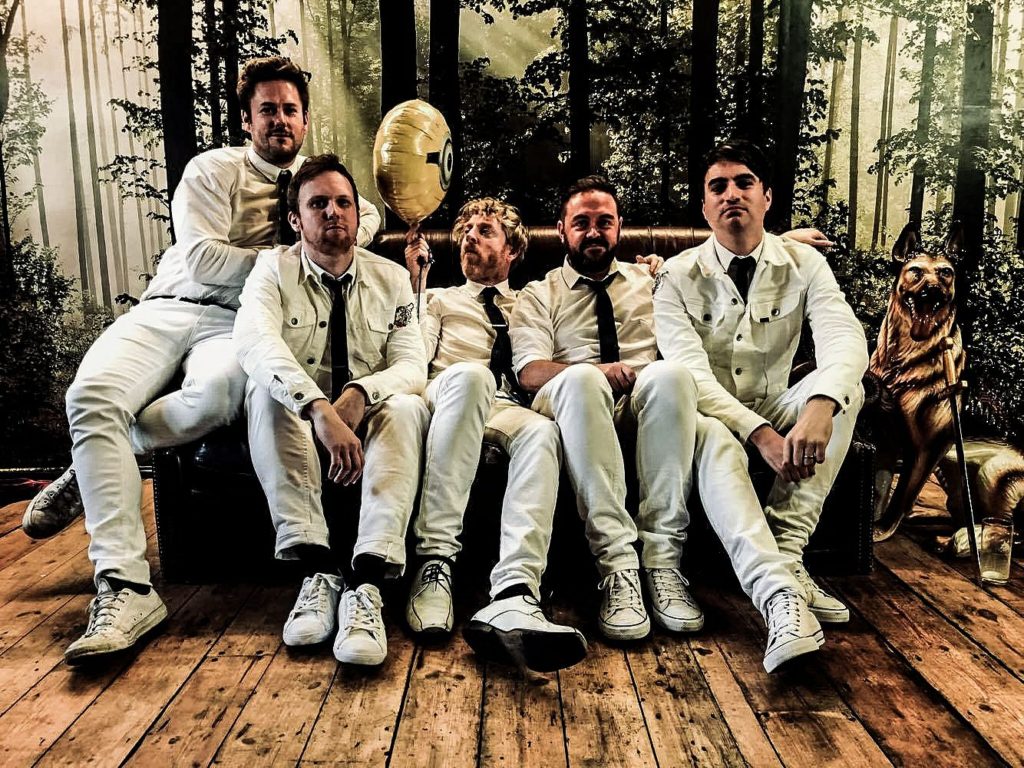 The lead vocal is to my ears delivered with an irritating Americanised accent. Nothing annoys me more than a put on accent (asides from a posh accent). The backing vocals I also found distastefully high and overly simpering, with an overwrought false feeling edge.

In conclusion, I can imagine this perfectly suiting somebody that wasn’t too fussy about what they were listening to; maybe someone that generically describes themselves as liking “guitar music”. I’d imagine it would probably go down well with people that bought into that whole Victory Records / Fuelled By Ramen / Drive Thru “fake emo” scene of the 2000s. If however, you are seeking something with a touch of grit or anything approaching a set of balls, then you’ll find this so wet that it’ll make you want to shoot yourself in the face. I take no pleasure in saying so, as I dislike ragging on bands, but this is as limp as fuck, mate. Tony of Nurgle rating: 3/10.

You can check the album here on this player and form your own opinion:

The record will be released through Surefire Discs, BadHORROR and ShoveItUpYourCult Records https://shoveitupyourcultrecords.bandcamp.com on Monday 11th June 2018.