For fans of doom and drone music, the name Dylan Carlson carries a tonne of weight and expectation – and rightly so. Most fans can agree that Earth (in all their incarnations) are masters of their craft and Carlson stands as the figurehead of a movement.

Although not his first solo endeavour, Conquistador does what Dylan Carlson does and does it well (slow treble-y guitars with a country twang and an egregious use of reverb) – however, as his recent collaborations with The Bug have shown, it’s never too late in the game to mix things up and do something truly different. Which is partly why Conquistador feels somewhat safe, almost predictable and unfortunately uninspired. 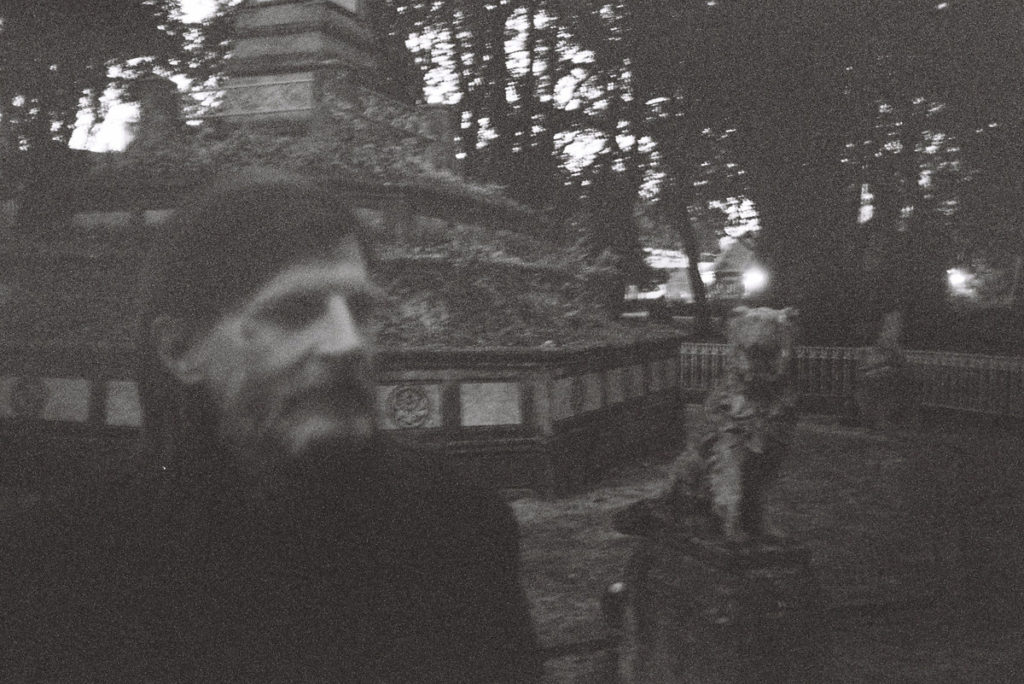 It’s not a bad record, and it certainly has all the hallmarks that fans of Carlson will want – it’s just that it fails to grab your attention and hold it for the full duration. The slow repetitive guitar melodies are often unaccompanied, however waves of keys, echoes and percussion do decorate the scenery on occasion.

Perhaps it’s time for Carlson to continue his sonic explorations with artists that you wouldn’t associate with sleepy guitar noodling and find a new landscape that is as daring, visceral, captivating and punishing as his greatest moments with Earth.

Check the album out on the bandcamp player below:

Conquistador was released through Sargent House on 27 April 2018.