I’ll be to the point about this one. This lot are completely new to me. From the promotional blurb, it sounded interesting, so I thought I’d request it and give it a whirl. In terms of background, these guys are a three piece out of Ypsilanti, Michigan. They appear to be named after a lake in British Columbia. Ness Lake are masterminded by one Chandler Lach, who also fronted (fronts?) a band called Swordfish.

At first I didn’t feel overly convinced by this recording; the first track, Sitting felt kind of lacklustre, and the vocal kind of annoyed me as I felt it sounded overly forced. As the opus progresses, the vocal transcends the bounds of that contrived breathy, ‘I’m dead dead deep, me, mate’ style of singing. I find myself reminded in places of Lou Barlow’s cracked and sensitive tones (Sebadoh / Dinosaur Jr / Folk Implosion); in others the soulful mournfulness of Roddy Woomble (Idlewild); in yet others of the introverted mumblings of J Mascis (Dinosaur Jr / The Fog). In yet others still it puts me in mind of that guy from Brand New, but we don’t talk about him since he got exposed for pestering teenage girls for sex. 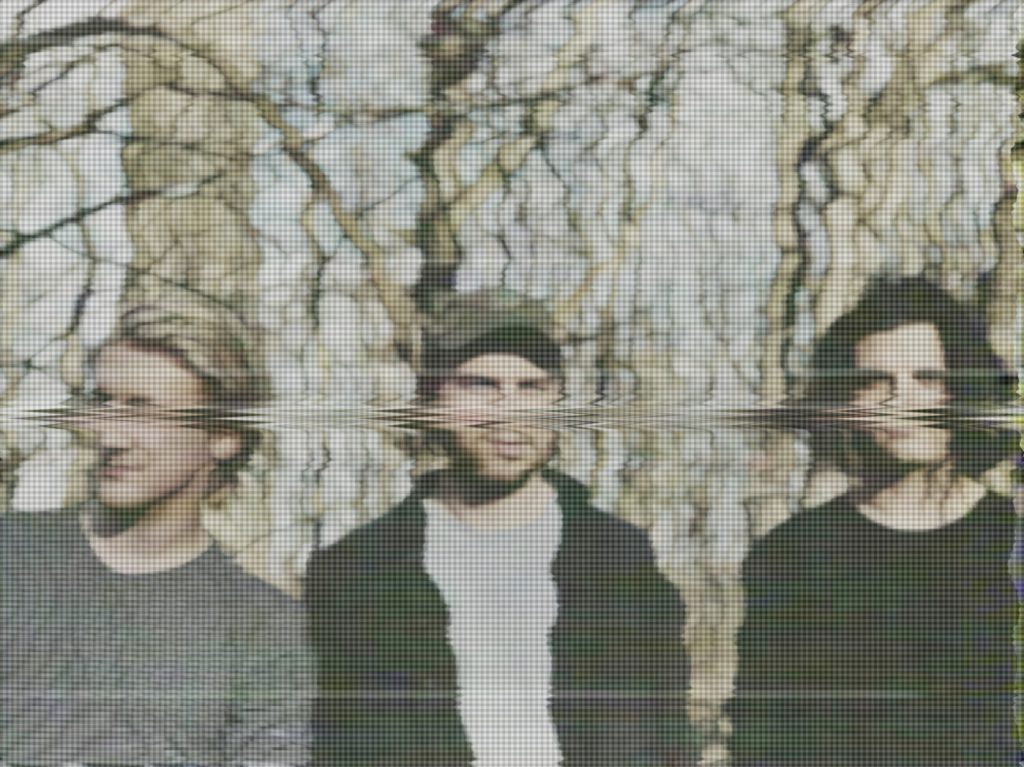 Musically speaking, for me this LP bridges the feel and tone of early to mid-90s lo-fi ala Pavement and Sebadoh with that of mid-2000s Deep Elm emo acts such as Benton Falls, Logh and Red Animal War, who respectively brought their own element of the emo sound to the table: trad twinkly emo (Benton Falls), raging post-hardcore (Red Animal War) and brooding post-rock /post-punk (Logh). It’s a heady combination, but it doesn’t always make for easy listening; however, it does feel well put together and well considered.

For me, I’m not necessarily in the correct time and place mentally to be overly feeling this type of thing. I do think that in the right frame of mind I’d properly be digging on this. It’s a Tony of Nurgle rating of 7/10 for this one. However, if you are feeling well emo-shun-al I could see you finding this well adorbs.

You can listen to the whole record on the bandcamp player below:

You can get this direct from Take This To Heart on cassette, CD or digital download.