For some reason I’ve always looked on Hellcat Records as massively hit and miss, not to mention the first port of call for the super try-hard element of the studs and spikes brigade that come from a wealthy background and love to play at slumming it. I can squarely lay the blame for this at the door of that awful fucking band Leftover Crack, whose particular din is enjoyed by nobody with good taste in punk rock ever. EVER. Having said that, there are the odd exceptions here in the form of The Nerve Agents’ Butterfly Collection LP that F-Minus record, and a couple of the early joints from Dropkick Murphys (although they are admittedly a guilty pleasure).

The Interrupters are a band that I’ve been aware of for some time, and one that I’d repeatedly been told to listen to, as I’d really like them. By a lot of people. From both sides of the Atlantic. I just didn’t bother paying any attention. And I only have myself to blame, as this record, Fight the Good Fight is actually pretty decent. Not only that, this record has led me on a fairly enjoyable journey backtracking through their back catalogue. 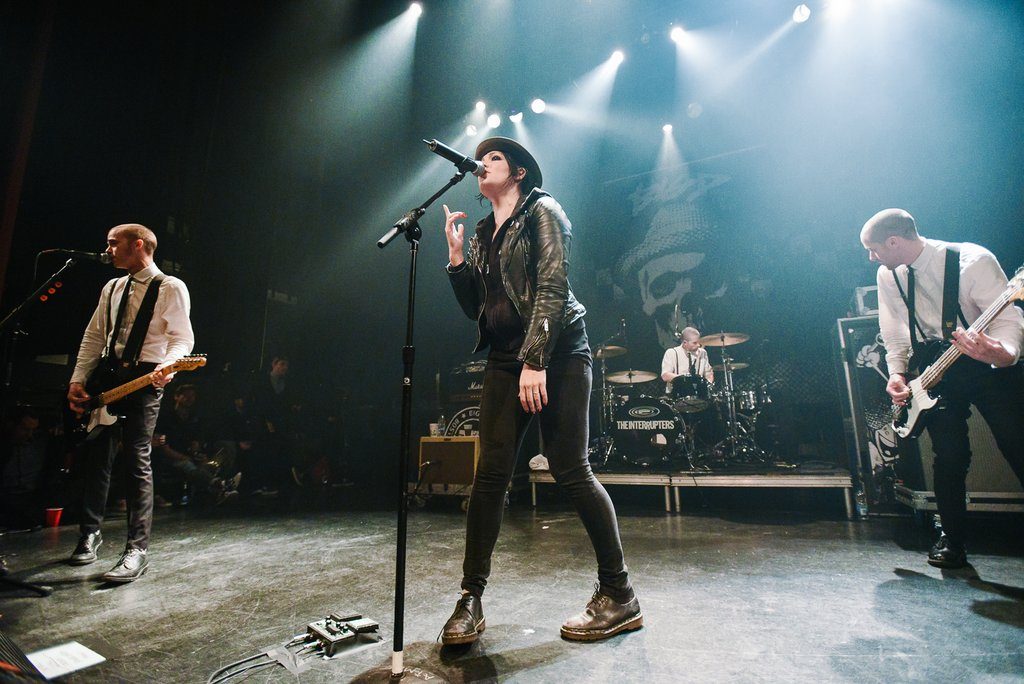 I’ve had something of a problematic relationship with ska, to be honest. Around the 1998 -2000 period, I kind of through myself wholeheartedly into the world of what’s best described as “trumpet punk”. I’ve detailed elsewhere (https://apathyandexhaustion.com/my-war-anxiety-depression-and-me-part-3/ ) the reasons behind this. If you can’t be arsed to check out the thought piece on mental illness linked there, suffice to say that I’ve probably judged ska harshly given that I associate it with a period of my life in which I felt like I was either living a lie or at least being dishonest with myself and those around me. So it is something of a surprise to me that I’m digging on this in a big way.

Or maybe it’s not. This stuff The Interrupters are rocking is more influenced by traditional Two Tone, and just feels a hundred miles more authentic than the cartoonish antics of all that Reel Big Fish shite which is typically enjoyed by colourfully dressed twonks with wacky personalities and membership of the local circus club. Neither does it have that eternally jarg Mighty Mighty Bosstones nonsense going on. Why the fuck do they have a bloke whose only purpose is to skip about like Michael Flatley? Also token opportunity (I never ever miss an opportunity to bring this up as it’s hilarious, mate) to mention Punk Wes punching Dicky Barrett in the balls in front of a crowd of 3,000 people. Everyone knows the only band in punk circles with that should be allowed to have a dancer / crowd stoker comes in the form of the inappropriately named Beau-Beau and the much missed Avail. I can’t pretend to know overly much about Two Tone to be honest, or stuff influenced by Two Tone for that matter. What I can tell you is that I look on it with more favour, and I kinda like it. 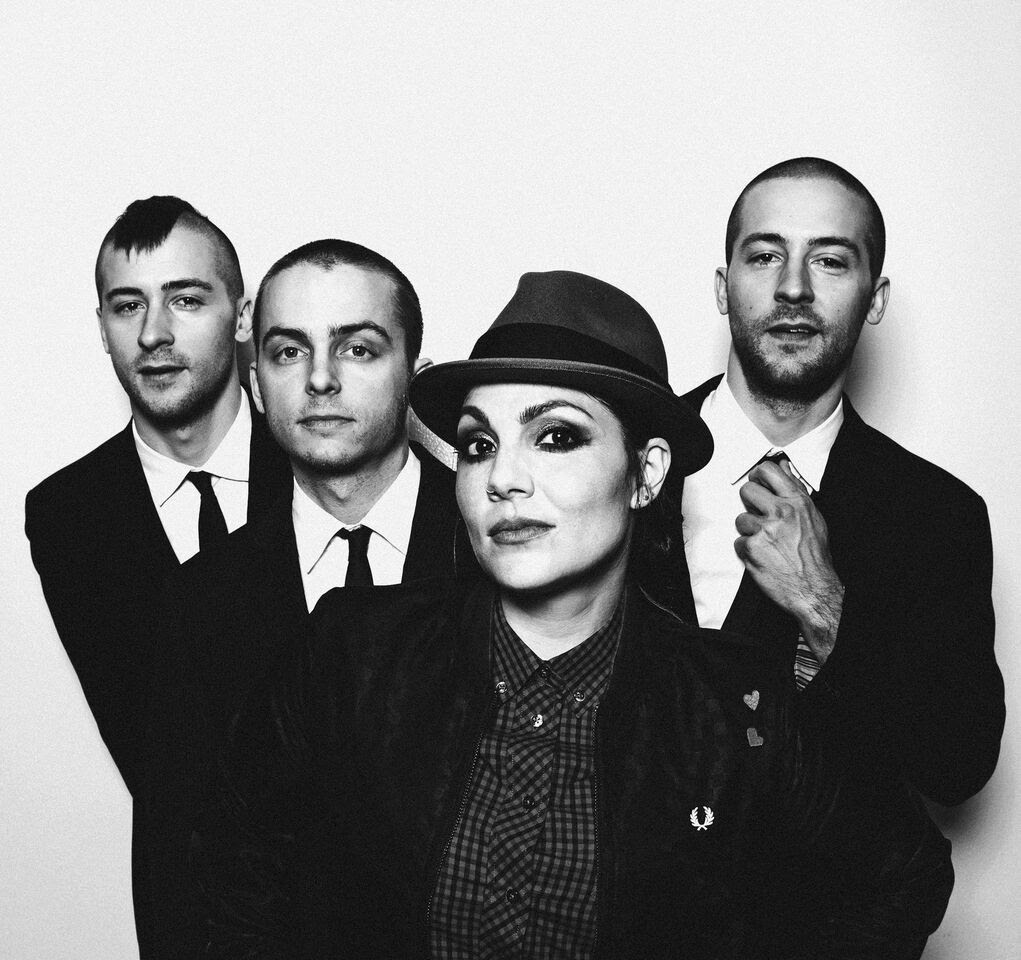 This has a whole vibe to it that puts me in mind of Operation Ivy and then Rancid’s decent ska-influenced moments (i.e. not Timebomb – the worst song ever penned). I suppose the unique way in which Rancid combined street punk and ska has had a lasting impact and influence. The music of The Interrupters is clear evidence of this. They have that whole prowling low profile skank inducing organ powered sound (although I’m unclear whether the organ player is a full time member of the band?), which combines perfectly with the lead female vocal (courtesy of Aimee Interrupter – think somewhere between Brodie Dalle, Monique Powell of Save Ferris and Gwen Stefani if she had an ounce or two of grit), the rabble rousing street punk edge and gang style vocals they have going on. It’s not really much of a surprise that Tim Armstrong has put their records out through his label, nor that Got Each Other features a guest appearance from Rancid. Not that this would be a necessary selling point for the album, which is great, but that song is the best thing Rancid have been involved in since …Honor is All We Know came out in 2014 (which in itself was a surprise as it’s the only thoroughly decent thing they’ve done since 1995, although you can read my review of their latest joint here https://apathyandexhaustion.com/rancid-trouble-maker-2017/).

Top cuts from the record for me are So Wrong, the aforementioned Got Each Other, Not Personal (which is possibly the high point of the record), Outrage, and the perfect ender, the touching ode Room With a View. Anyways, it’s a Tony of Nurgle rating of 8.5/10 for this.

You can check out the full album on YouTube below:

The record is available from The Interrupters webstore, where you can also pick up tshirts and the like.