What would we do without The Flenser? They continue to put out album after album of unique music, the vast majority of it is flawless and truly mesmerising – the new album from Drowse, “Cold Air”, is further testament that the San Francisco-based label are a label you can implicitly trust.

“Cold Air” is a heavy album – not through its reliance of distortion and typical metal tropes, but in its subject matter, its sonics and its vibe. Most songs here are built around whispered vocals, hazy warping synths, distant drums and gently plucked guitars – recalling bands like Mount Eerie (whose own “Now Only” album is already my album of the year) and Come On Die Young-era Mogwai.

Sometimes an album just works better when played quietly – on headphones at low volume or soundtracking late night tasks. “Cold Air” is absolutely one of those albums. While still mesmerising and enveloping when played at full blast, it truly comes alive when played very quietly. The music feels haunted – delicate yet heavy with burden, and its sense of ghostly drama is extremely affecting. 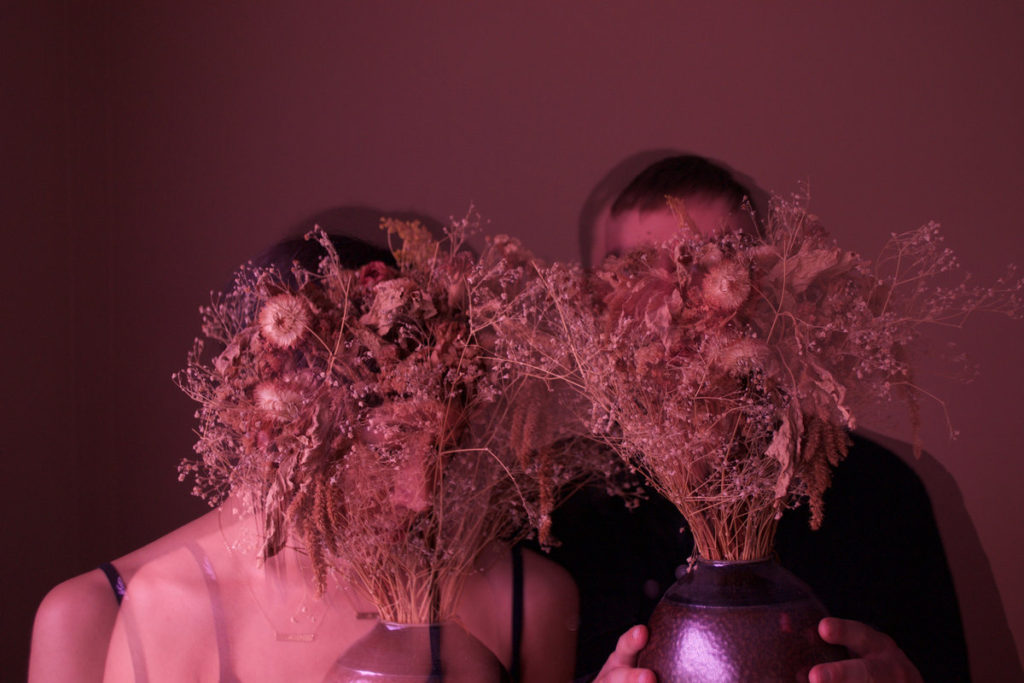 “Death Thought” in particular is a rambling, spiralling, discomforting song – all crystalline synths with ghostly echoes and strummed guitar chords, while “Two Faces” is another standout track – as the serene twin male/female voices give way to epic shimmering guitars, distorted drums and a mournful melody that hits you in the gut.

Closing song “Shower” is the absolute best thing here – a nigh-on 9 minute long epic that begins with a gentle guitar melody before erupting into a wash of distorted guitars, shoegazey solos and harmonic vocals before collapsing in on itself. It’s equal measures beautiful and devastating, hypnotic and direct.

There’s a quiet tension that lingers through the whole album – sounds warp and phase with elongated instrumental passages that meander and ramble into the hazy distance, rhythms are played loosely and intermittently and it never lets you feel comfortable for long. These are all positives. The end result is a beautiful, haunted, yet deeply human album, crafted with love and desperation simply just to help its writer continue to exist.

Listen to the record below:

You can pick up the LP from the Drowse bandcamp page