I’ve heard a fair amount about Fair Do’s over the last few years or so, and the way I hear it, these guys are pretty much viewed as the kings of melodic hardcore in Manchester. They’ve apparently been around since 2008, but at the point I left Manchester in 2010, I’d never even heard of them, despite being fairly active in the local scene up to that point. I’d not actually heard anything by the band at the point at which I gave their debut full length, Leopards a first play out. 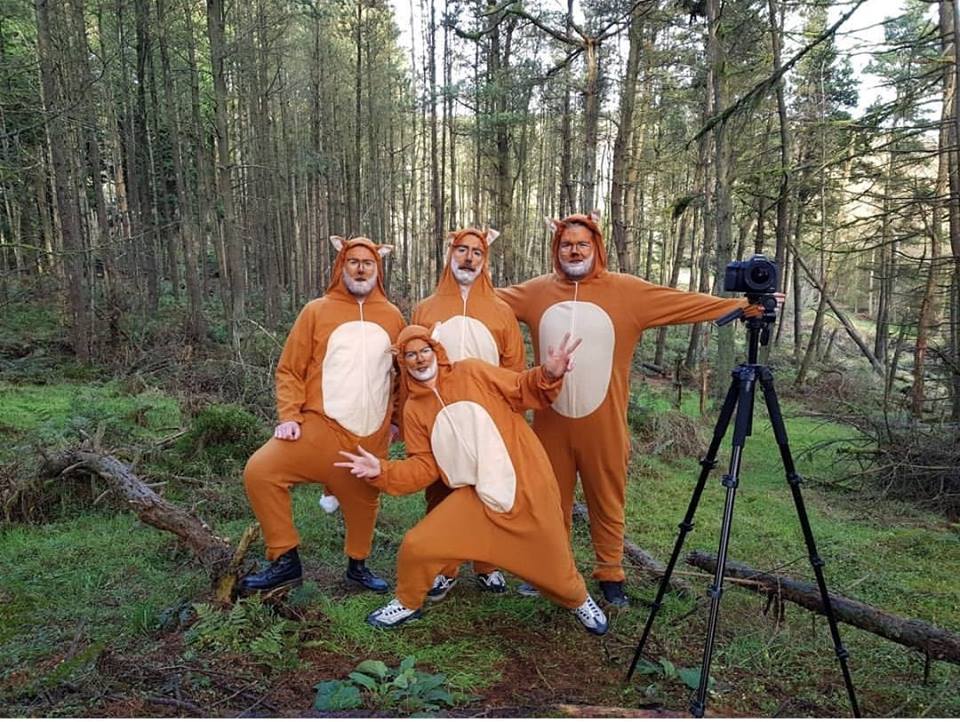 Fair Do’s are influenced by the likes of the mighty Propagandhi, as well as bands that were once great like Death By Stereo and Strung Out (realistically how long is it since either of those two released anything worth getting excited about?). The music is definitely hard hitting, however, with a metallic edge, and the lyrics are most definitely politically and socially concerned with this shit-show of an island we have the misfortune to inhabit.
Expanding on the lyrics here, there’s a whole bunch of themes that I can fully get behind, such as the involuntary day to day battle for survival that those of us of working class society are forced into on a daily basis. Burn the rich, fuck the royals, and most of all fuck the right wing. It constantly sickens me that so many of us are living under the yoke of oppression to a greater or lesser extent: whether we are below the breadline or, just discriminated against in the workplace for our backgrounds or having a rough accent. Amen to all of this, brothers and sisters. But, you know, fuck religion too, as it’s a societal construct designed to control people and keep them obedient – so fuck saying Amen to owt, mate.

I think for me, the best thing about this release is the vocal. The undisguised Northern working class accent adds an undeniable weight and authenticity to the lyrical subject matter. Of course, this is nicely topped off with a properly sharp witted and self-deprecating Northern sense of humour around life’s hardships and popular culture.
Musically, regular readers will be aware by now that I am really not down with twiddly, techy stuff when it comes to skate punk / melodic hardcore / fastcore or whatever the current buzz term is. I feel at the moment that I’m getting slightly sick of repeating myself on the whole schtick around:
a. Playing technically proficiently doesn’t necessarily make you good at writing songs
b. Techy stuff is for guitar nerds
c. I’m really happy for you in terms of you being able to do what you are doing

So instead let me put it another way. Hardcore, punk, whatever you want to call it is best served, short, fast, hard and snappy. Straying too far from that pattern, in my opinion, robs punk of it’s basic fundamental dynamism and leaves me snoring. In a way it reminds me of those pillocks on them World’s Strongest Man TV shows trying to drag a bus along using their fucking teeth and dogged determination alone. I’m aware that loads of people are probably going to disagree with that, but hey, that’s up to them.

Something else I didn’t like about this release, that other reviewers seem to have praised: the style of the breakdowns. They feel a bit too metalcore to this guy right here. I fucking hate metalcore. For me, if you are going to put breakdowns in a punk rock song, you need to be taking your cues from old school hardcore or more modern stuff from the west coast US scenes. Here, they feel borderline unwieldy. Breakdowns should make me want to bust, mate. These just er, confound me. 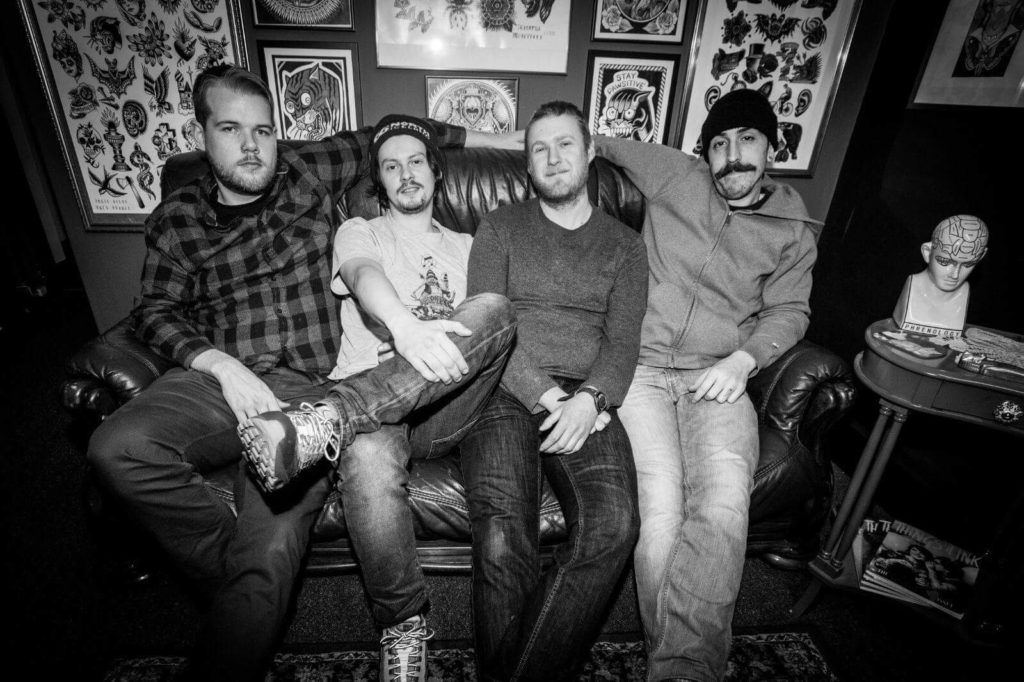 Having said all this, though I do have to say that this Fair Do’s record is so much better than recent stuff released by techy punk contemporaries such as The Human Project and Templeton Pek. Mainly I’d put it down to two things: that the music feels that bit more streamlined; and the vocal and lyrics. I know Leopards has pretty much garnered high praise indeed from pretty much all other reviewers so far, so I’m sure that this review probably sticks out like a sore thumb. When I hear something I want to be swept along by the energy. Listening shouldn’t feel like a chore. I wholeheartedly wish Fair Do’s and Lockjaw Records all the best with what seems to be an almost universally well received release – it’s just not really for me. Tony of Nurgle rating is split for this: vocals and lyrics 9/10; music 6.5/10.

You can check this out on the player below: