I recently got a whole boatload of stuff for review from Mike Bruno at Dead Broke Rekerds. I suppose some of this stuff is almost a year old at this point, but my dude has been on a heavy touring schedule with Iron Chic, so it’s no wonder he’s had little or no time on his hands to send me this stuff. Hence, part 1 of this month’s round-up will be given over exclusively to DBR releases… As I’m obviously lacking in creativity, we’ll go through these in chronological order of release… 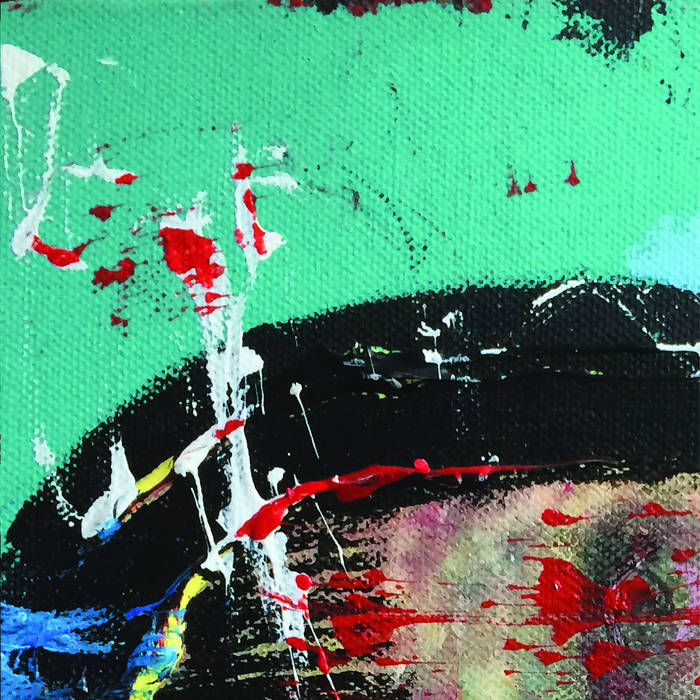 Eight are a three-piece female fronted indie rock joint out of Philadelphia. They feature members of local scene luminaries such as NONA, Year of Glad, Amanda X, Queen Jesus and Three Man Cannon. This s/t 7in (confusingly) follows on from another s/t work that came out in 2015 (and which was their second release).

As the opening bars of lead track Alone blast out of the speakers, I’m immediately put in mind of that super thick sounding guitar tone used on The Wedding Present’s Seamonsters album (produced by Steve Albini in 1991). When the dreamy dual female vocals shimmied their way in, I found that I was completely sold on this. I suppose this sits somewhere between American Thighs era Veruca Salt, Lemuria, and Siamese Dream by Smashing Pumpkins. Call this a throwback to simpler times if you want, but to me this is a sound that has aged well – to the point that you couldn’t guess with any degree of accuracy when this was released if you heard this out of context. I hope a full length drops at some point soon… Tony of Nurgle rating 9/10. 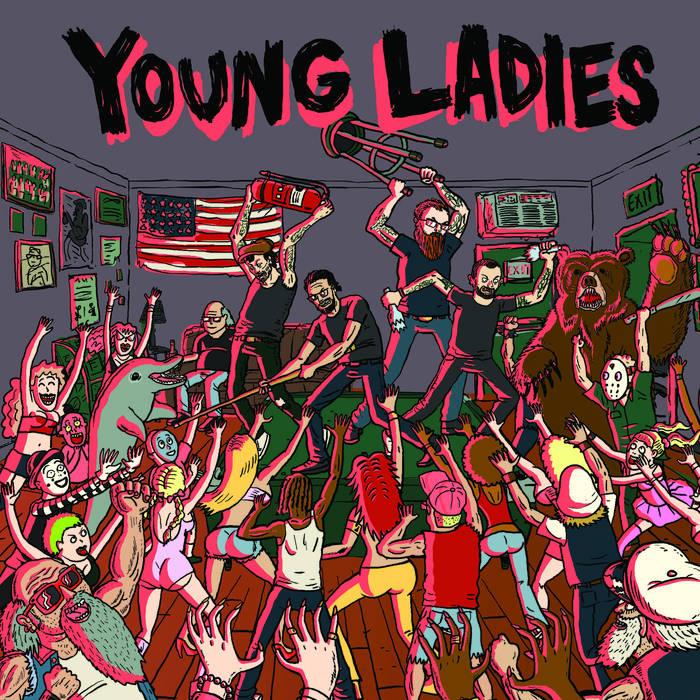 Young Ladies as well as being a demographic to be found pretty much anywhere in the world, are also a Brooklyn based “super group”. Their membership consists of ex-members of Monikers, Discount, and Latterman amongst others. This should be more than enough to whet the appetite of your average thinking man’s punker in its own right.

The beauty of this release is that these guys have get things really simple: melodic, trad style pop punk with an indie flavour. I kind of view this as a representation of your typically shy wallflower at the school disco: stood at the side, all awkward and embarrassed, while in some strange form of contrast appearing to be unflappably cool and gawkily attractive and interesting. If you’ve ever wondered what a collab between Martha, Texas is the Reason and The Ergs! would sound like, then this is your shit right here, my friend, and it’s unpretentious and endearing in equal measure. Tony of Nurgle rating 9/10. 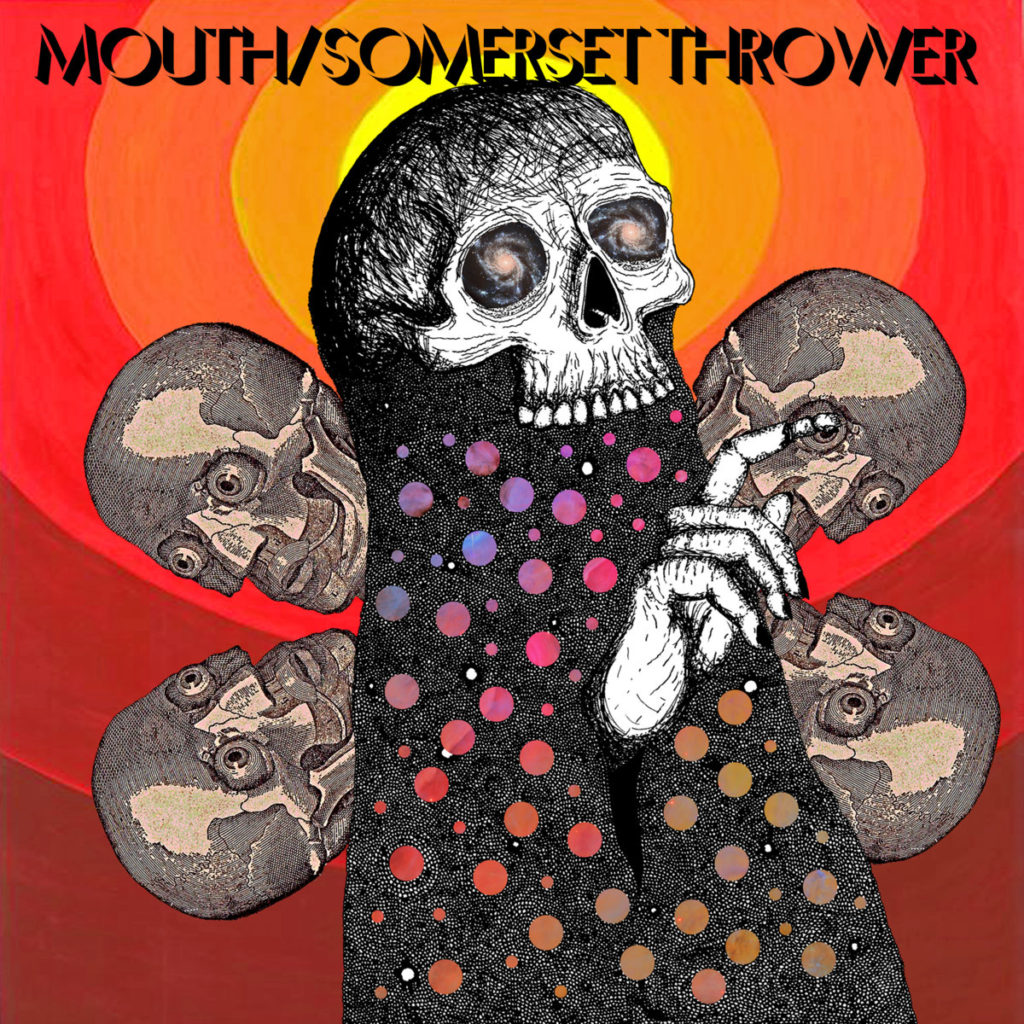 This split release is brought to you by two Long Island acts, each frontin’ two new songs each. This was supposed to be released on 7″ vinyl, but became this limited edition tape release instead.

Somerset Thrower are a new band to me, although recently I’ve been hearing great things about them. Their line-up includes members of other local bands Agent, Polygon, and Halfway to Hell Club. The Somerset Thrower tracks presented here, Even in the Future Nothing Works and Youth Center were at the time of release intended to be a lead up to their new LP, Godspeed (also out on DBR – review incoming soon). These guys kind of sound somewhere between Husker Du and The Replacements jamming out classic Doughboys cuts, and it’s pretty captivating stuff. 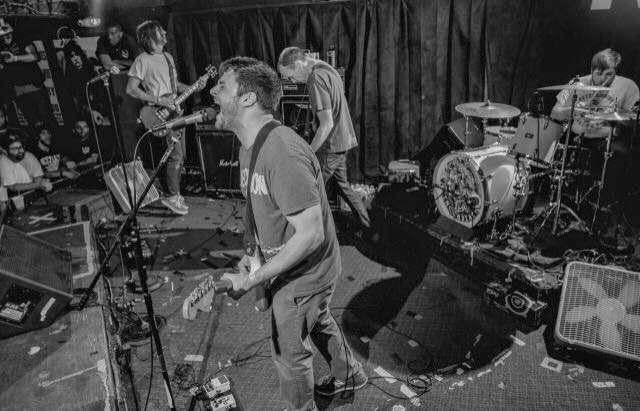 Mouth are also entirely new to me. Their line-up includes members of Sister Kisser, Sainthood Reps and Fellow Project. They play tough as old boots hardcore punk with a sludgy edge which puts me in mind of a more direct version of Manchester’s Denim & Leather. The two tracks here, Guttersnype and Rotten Peach ooze with rage and a palpable sense of betrayal – if you were ever lured somewhere as a kid under the supposed promise of friendship only to have your erstwhile “buddies” turn on you and stomp the shit out of you, well this shit will capture that lust for revenge you doubtless still feel decades later. This is hard, yo. 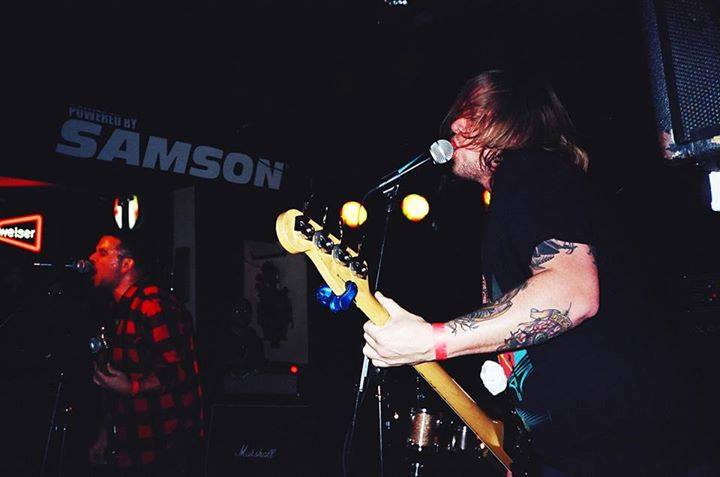 Clearly by the descriptions above, this is a split of stark contrasts, and I’m totally feeling it. As usual, Mike Bruno is showing his impeccable taste here by putting this out there. Tony of Nurgle rating 9/10. 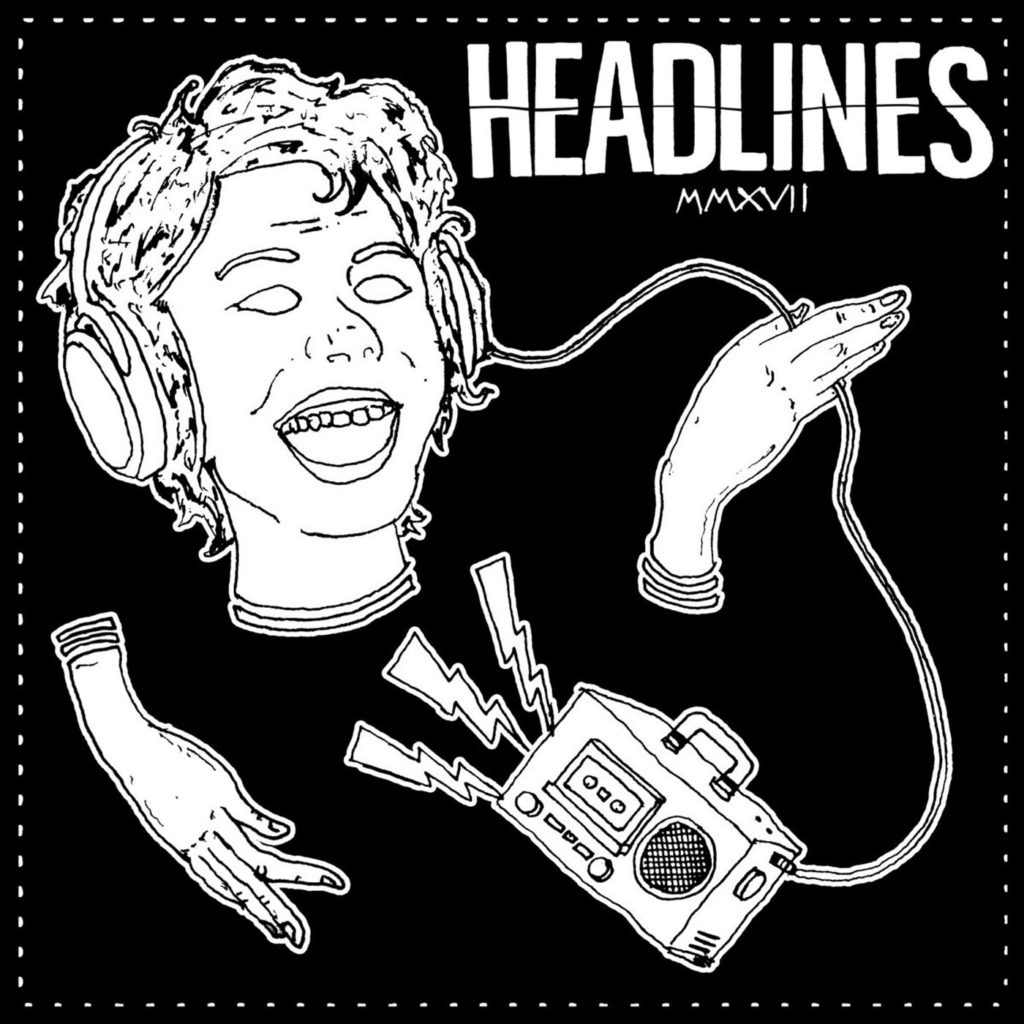 Headlines are from Brooklyn, and can be considered something of a local scene “supergroup”. The band is fronted by Marisa Bergquist (of Chandeli’ers, Besties), who is backed up by members that play in / played in Bridge & Tunnel, Off With Their Heads, Latterman, Young Ladies, and Tender Defender. The description given on the DBR site is of “Keyboard driven pop-punk melodies” which is totally accurate, and also boasts recording / production from Phil Dougbagg of Iron Chic. 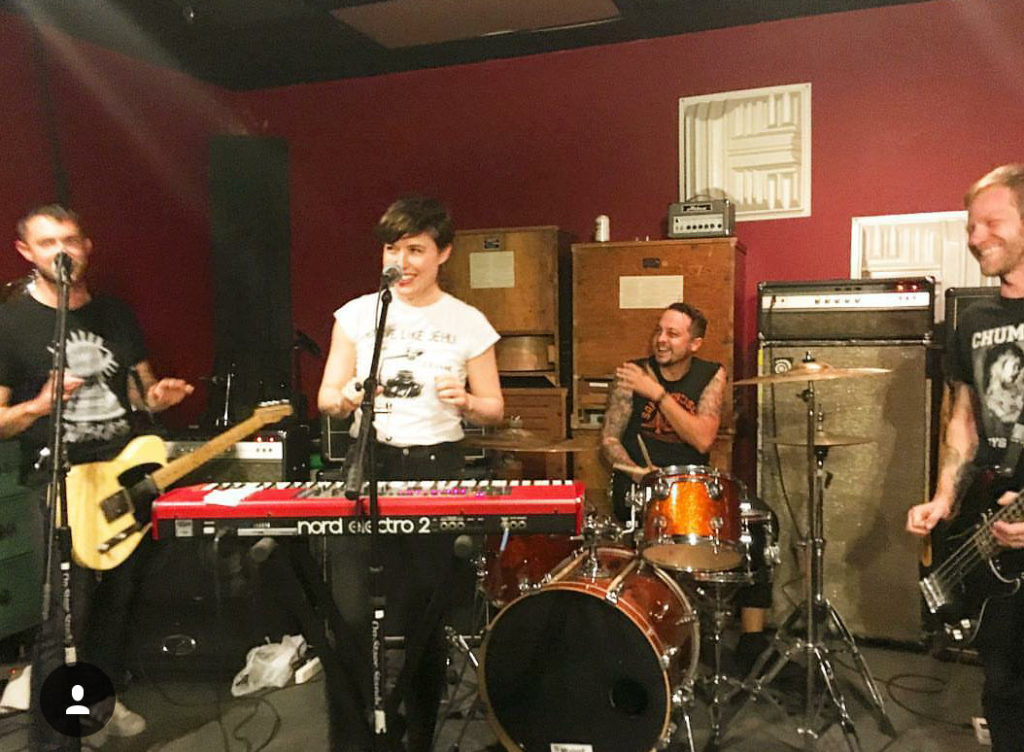 For me this brings back fond memories of listening to stuff like Discount. It also has a flavour of Retirement Party and the classic riot grrl act Bratmobile too. If you are into shit like Lemuria, The Measure (SA) and Slingshot Dakota (who sound very different from each other, obviously), then I feel like you need to be getting on this immediately. Y’know, if the veritable who’s who referenced above isn’t enough to whet your whistle as it stands… Tony of Nurgle rating 9.5/10.

To coin a line from the DBR site (which feels entirely appropriate, by the way): Why are you still reading this? If you haven’t already taken the plunge, you can stream this on the player below (which I would urge you to do immediately):