Is it still a difficult second album when you had a collection of EPs out before your first record proper? I’d discovered said release, First Four, through the recommendations of friends and instantly had it on a regular rotation. It was a great collection of catchy indie-rock tracks which easily nestled their way into my brain.

I really fell in love with Doe when they played one of the Carefully Planned festivals in Manchester and, for their encore announced they were playing a Weezer cover. Now they’d already played a really good set, but I’m a sucker for a Weezer cover and was quietly hoping they might play something other than Buddy Holly (as great as that would have been) when they broke into the opening bars of Suzanne. I lost my shit; in my opinion Suzanne is one of Weezer’s most underrated bangers. Fist pumping I shoved my way to the front of the crowd, screeching along to the opening lines. In that one moment Doe had completely won me over. 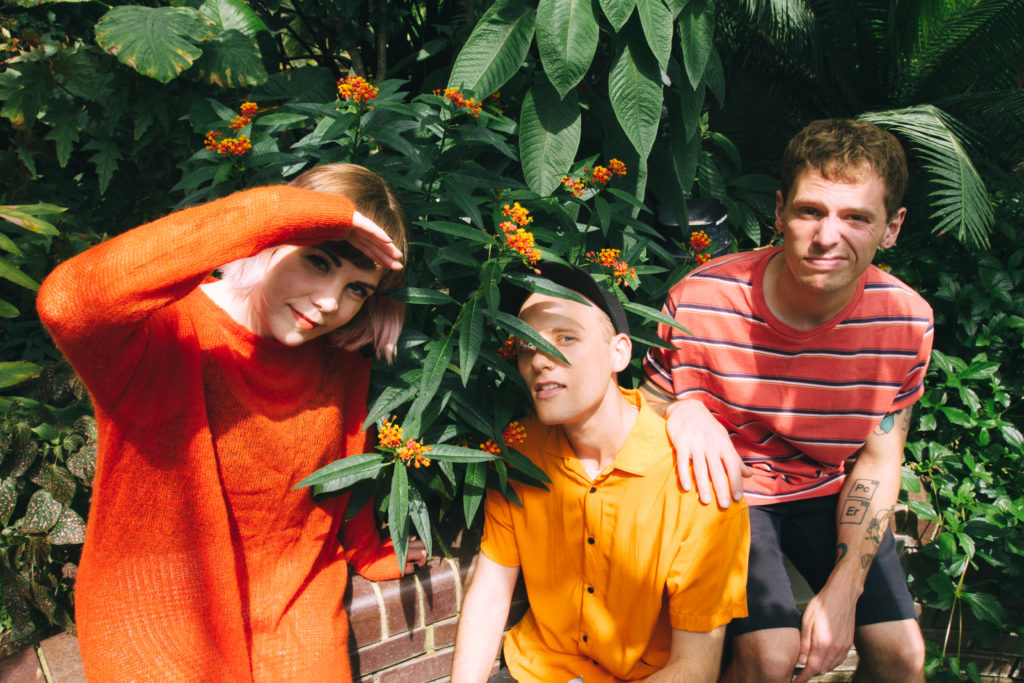 So let’s fast forward a few years and the release of their sophomore effort, Grow Into It. I’ve been listening to this a lot over the last two weeks and I’ve really struggled to put into words how I feel about it. Don’t get me wrong, this is a good album, the lead single Heated especially is a real ear worm, and when opening track My Friends kicks in the chorus proves that singer/guitarist Nicola Leel can write a crunching riff that Rivers Cuomo can only reminisce about these days. 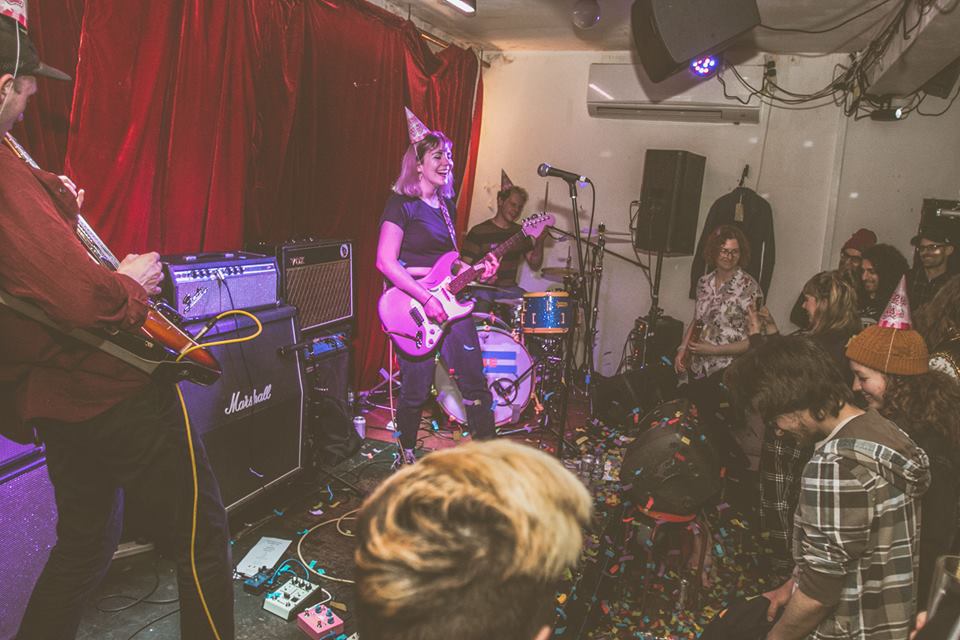 This is a well accomplished album, on it Doe effortlessly play catchy, poppy, indie-rock that is rooted in both the UK’s and the US’s 90s indie/college rock scenes. Nicola still has a great ear for a melody, and the lyrics are still clever and insightful. It all definitely feels more polished than Some Things Last Longer Than You but to me, it doesn’t feel like a progression. This isn’t necessarily a bad thing, as what Doe do, they do really well. I love that when I put their music on at home my daughter gets to hear that guitar music isn’t all about boys singing about not wanting to grow up.

It seems to me that this is definitely a record written on the back of a whirlwind rise to recognition, it solidifies their position in the indie-rock world, and I personally look forward to what they do next, as I think it has the potential to be awesome.

If you’ve not heard Doe yet, this is a great introduction to them. If you’re a fan, you won’t be disappointed, but it won’t blow your mind. All that said, I can’t wait to see where they go from here.

Listen to Grow Into It via the bandcamp player below:

Carpet is a beardy ex-punk who lives in north Manchester. He used to run a club night called Refuse To Lose! but stopped because he can't handle the late nights any more. Now he just spends too much money on craft beer talking about mouthfeel and dank hops.