Realistically, I should’ve gotten round to this one ages ago. It’s been out for jeffing yonks, mate. However, as I was only sent it recently, and in the intermittent time I couldn’t be bothered to have the imagination to seek it out for myself, er, well you’ll have to make do with this Johnny-come-lately effort. As is usual (but not necessarily the rule) in these situations, more fool me, and apologies to the band for my extreme tardiness and lack of motivation.

Anyway, for those that don’t know, this lot are something of a UK punk scene “super group”, whose members are / have been in such luminaries as Blocko, Broken Few, Former Cell Mates, The Mercury League, The Mingers, Pure Graft, Ruin You!, Southport, Spines and Writhe – thus earning them a fair geographic spread over the years. The band call the North East home, and Silent Unspeakable is their second LP. 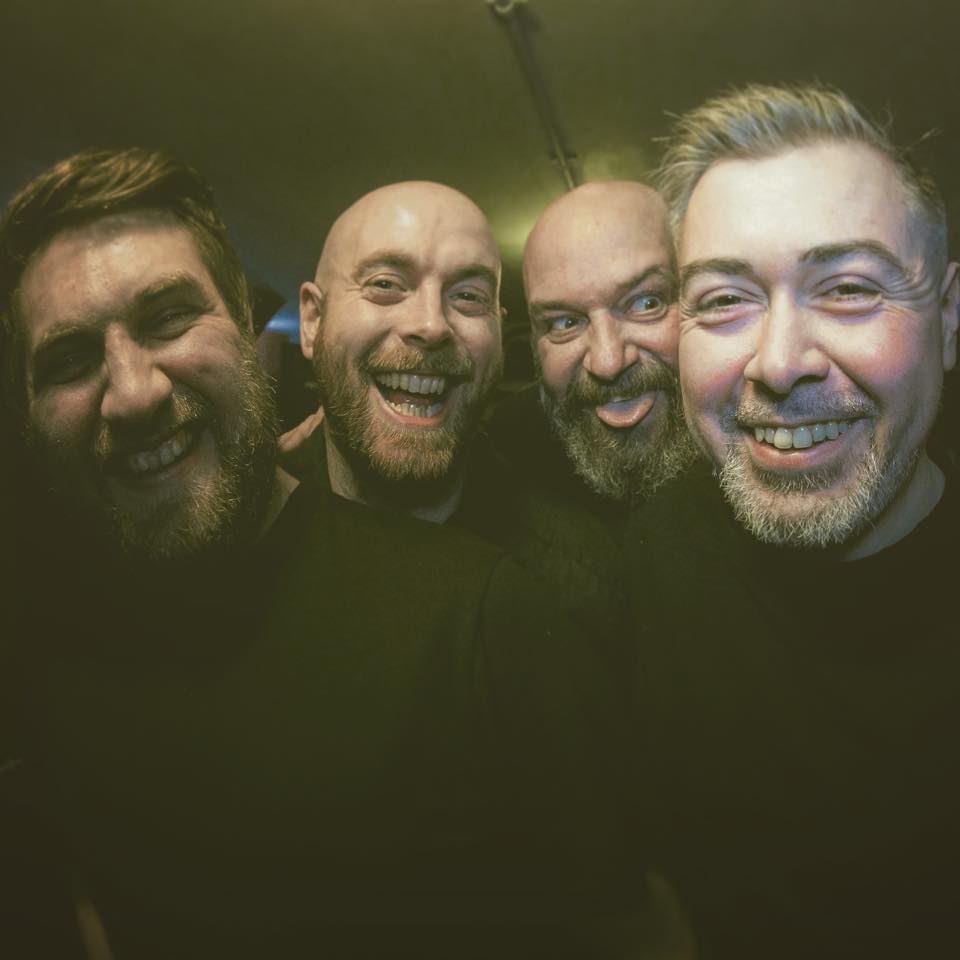 Anyway, let’s get to it. What should an eager young listener expect from this release? Based on the pedigree above, you’d not be wrong to expect a quality slab of grufty punk. Obviously there’s a bit more depth to this than that. The sound here obviously takes in Leatherface inspired, gnarled melodic punk, the more percussive gruft of pre-Epitaph Hot Water Music, and the addictive proto-melodic hardcore that Dag Nasty brought to the table in the 80s. Add in the cheeky northern pop edge of the Dauntless Elite and you are pretty much there, mate. 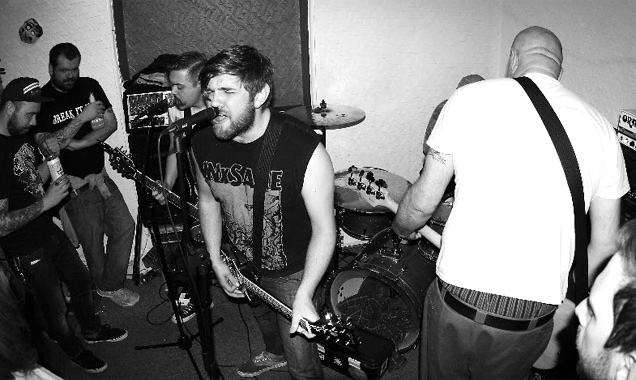 To be honest, anybody that digs on any of that stuff mentioned above would be well served by checking this joint out. Furthermore, anyone that hasn’t had much of an introduction to the gruffer end of the punk spectrum would find this something of an ideal entry point. Not only are these seasoned musicians, er, well fucking good at playing their instruments, they’ve succeeded in writing jams that pack both plenty of punch and shred, as well as being pleasingly accessible. Maybe it’s the Tyneside / Teeside charm shining through or summat? There’s something about the vocal alone that makes me feel automatically positively disposed towards these guys. Obviously it helps that they’re pretty fucking good n’all though.

Don’t be a dickhead like me, get on this as soon as you can. It’s proper, this. Tony of Nurgle rating 9/10.

If you need to be further convinced, check it on the player below:

This is available in the US on dual coloured chips n’ gravy (verily) coloured vinyl from the Dead Broke Rekerds bandcamp page, on black vinyl in the UK from Everything Sucks Music, and on CD in Japan from Waterslide Records