New Junk City hail from Atlanta, Georgia. Same Places is their second full length. You can check out their available back catalogue on their bandcamp page. Beyond this, New Junk City appear to be named after level one of classic video game Earthworm Jim (which I have fond memories of playing back in the day), and the album deals with subject matter around getting older whilst trying to remain young at heart and fear of loss and loneliness.

The press material suggests that the listener should think along the lines of early era Get Up Kids, The Gaslight Anthem and The Menzingers. To be honest, that feels like something of a misleading description to me. Now, for personal context, I’m a big appreciator of the first couple of Get Up Kids full lengths (obviously everything after that is so much bilge water). The first Gaslight Anthem record is fantastic, but the rest of their material is piss-weak. After Foo Fighters, The Menzingers are possibly the dullest band currently walking the face of the planet (closely followed by The Flatliners). 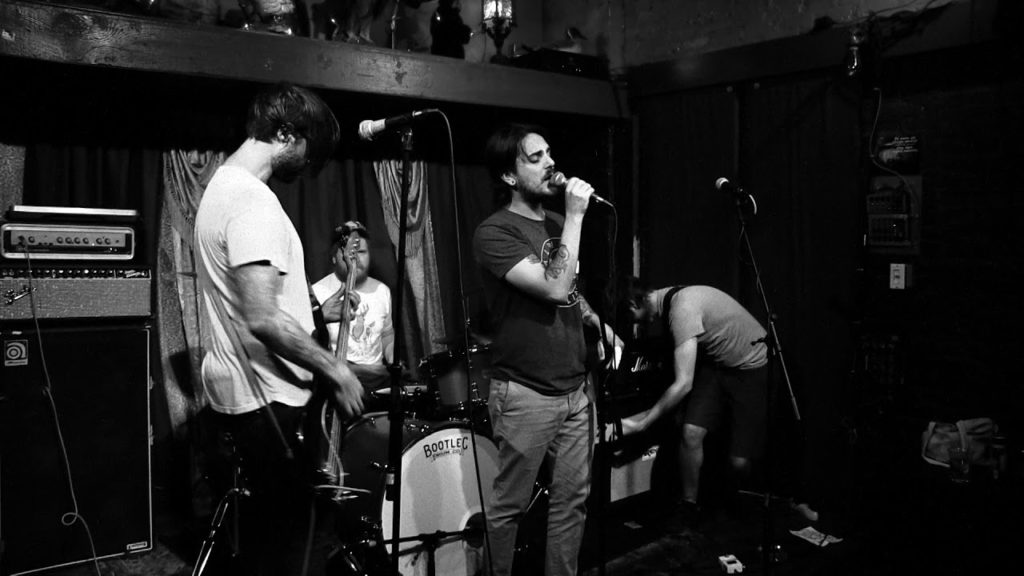 In places, I kind of get the vocal comparison to Matt Pryor of Get Up Kids, but vocally, to me, singer John Vournakis reminds me more of a blend of Popeye from Farside, Garrett Klahn of Texas is the Reason and Jeff Caudill of Gameface. Is it a coincidence that these are all old Revelation Records bands? Weird. Anyway, the vocal feels sincere and pretty convincing. Whilst we are roughly in Get Up Kids territory, I’ll mention something that seems to be a nod to that band: the intonation and phrasing of the opening line to Come Tomorrow bears a striking resemblance to that of I’m a Loner, Dottie, a Rebel from Something to Write Home About. Which I thought was kind of fun. I’d also mention some of the synths in the latter part of the album too. Cool. 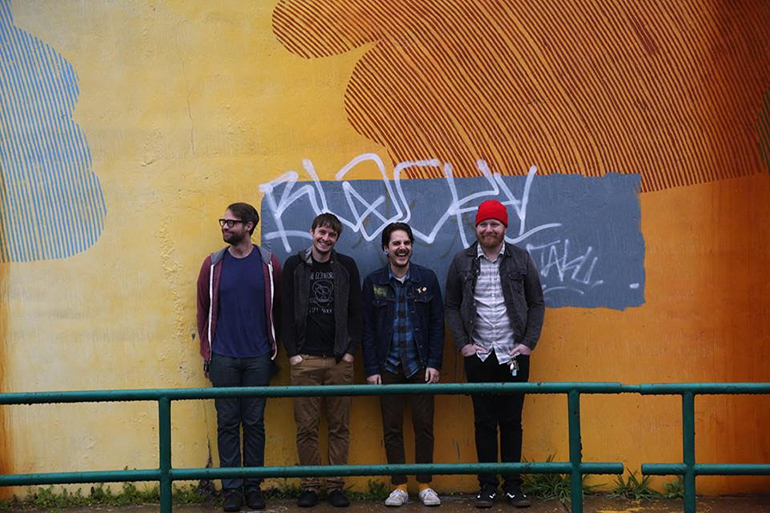 Anyway, probably ought to say more about what I think this record reminds me of, right? Straight out of the blocks, on Useless Friends I was put in mind of Small Brown Bike meets Under The Radar era Grade. Building from this I was reminded of a band from here in the UK called Stolen Bikes Ride Faster (after the Grade song of the same name) and their faster take on this combo. On High In the Morning, I start to hear hints of Lucero’s Springsteen worship, only piggybacked onto Monroe Doctrine era Farside – a sound that persists through much of the record, and it’s pretty awesome, I gotta tell ya, and the balance is inverted on the awesome Losing Side and Stay Asleep, which I also think has hints of Arms Aloft and Great Apes. I was also glad to hear some nods early Hot Water Music in terms of some of the fills being used here and there on the record.

I think my main criticism here doesn’t even qualify as a criticism; I’ve thoroughly enjoyed this record, but I’m a bit disappointed there’s only 9 songs! I find I’m left wanting more! But regardless, this joint is pretty awesome, and you could do far worse than pay out some of your hard earned for this one. Tony of Nurgle rating: 9/10

Check out the album on the bandcamp player below:

Same Places is available on white & purple LP or cassette from the New Junk City webstore. You can also get a digital download from bandcamp. Also available direct from Real Ghost Records (UK), Night Animal Records (US) and Secret Pennies Records (US)