Alright then. The first (to my knowledge) release on Drunken Sailor of 2019. Vintage Crop are a 4 piece from Geelong, Victoria (Australia). Once again, Juice is showing his impeccable taste in selecting stuff to release, this time from a burgeoning scene that is exploding across Australia right now. Hats off to that man.

I dunno exactly how to describe this. At first I was thinking it was an oddly compelling mishmash of Gang of Four, Dead Kennedys, X-ray Spex and The Coneheads. Now I’m thinking the theme tune of fictional Ony Fools and Horses style sitcoms as interpreted by any old Dischord hardcore band meets Elvis Costello. Er, Jilted John on low-grade crack? 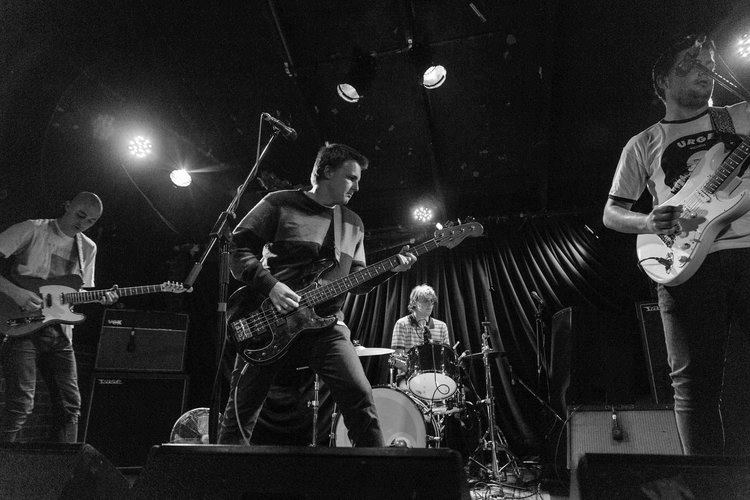 Somehow, this manages to feel ‘vintage’ whilst at the same time seeming very much of the here and now. I find that I’m oddly fascinated. However you want to interpret this, well, it’s pretty boss, and I reckon worthy of a few quid of your hard-earned. Tony of Nurgle rating: 9/10.

Have a listen on this player:

You can achieve ownership of this puppy from Drunken Sailor Records 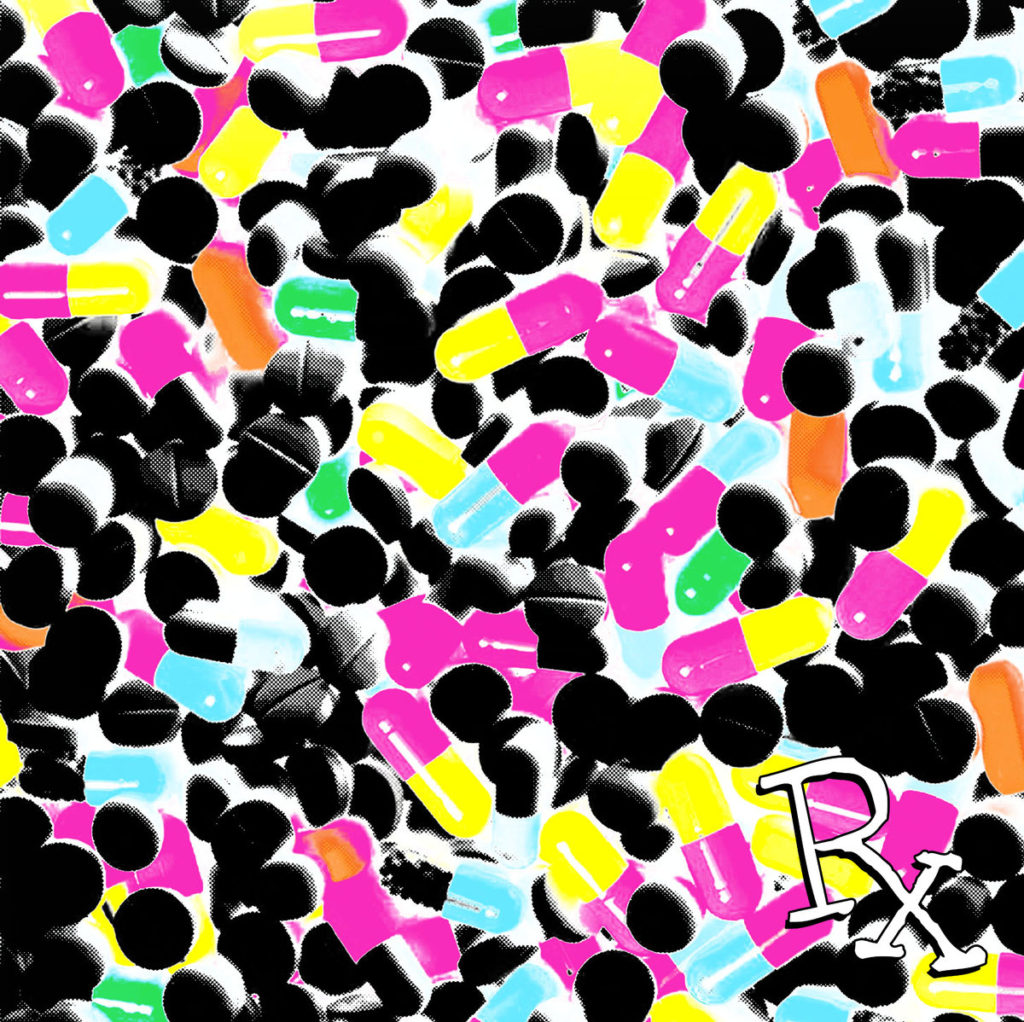 Now then. This lot are from New Jersey. Their bandcamp page summarises them thusly: Based on a steady diet of 80s hardcore and prescription pills, School Drugs exists somewhere between your initial high and impending purge.
It’s pretty rad. The sound on these songs sits squarely between early RKL, Poison Idea, The Nerve Agents, Discharge and oddly, German thrashers Kreator. I mean, what’s not to like? It’s by turns fast and belligerent and slow and menancing. Filled to the brim with piss n’ vinegar, it’s nihilistic and nasty as fuck. 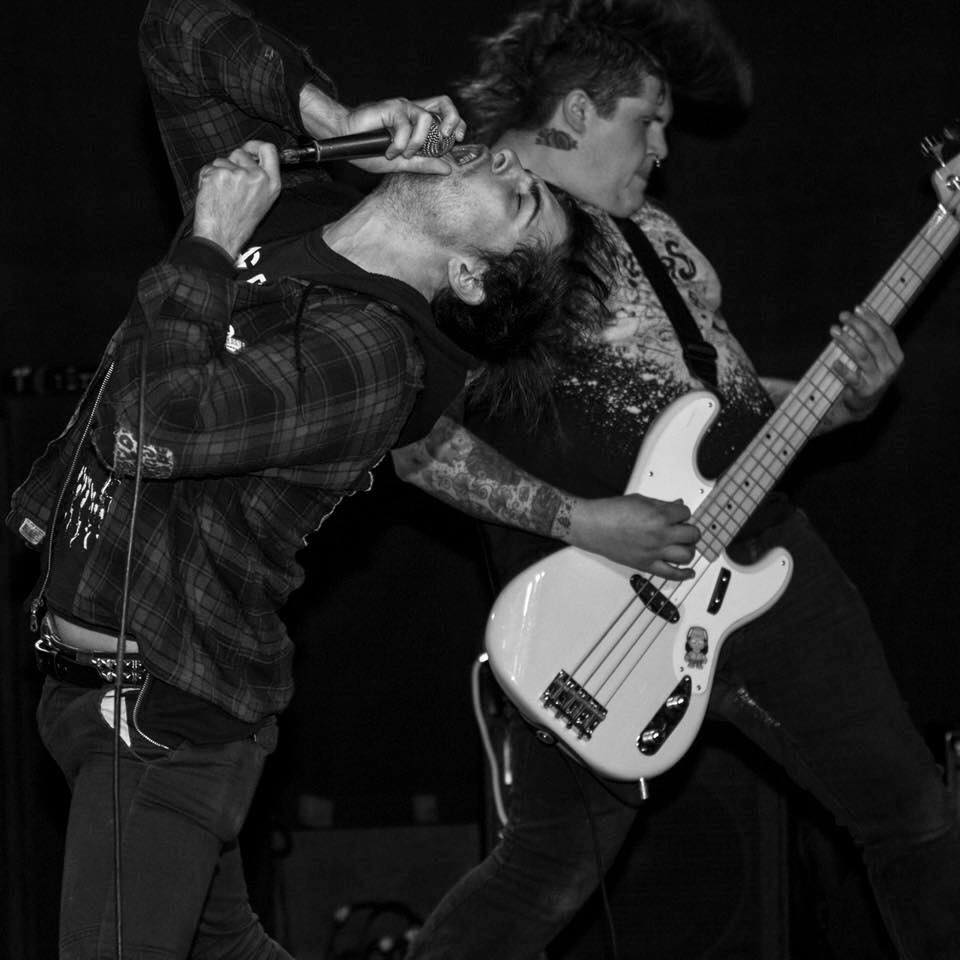 If your idea of decent dentistry is repeatedly smashing yourself in the teeth with a half-brick whilst doing the HB Skank, then do yerself a favour and get this in your earholes immediately, you’ll find it rewarding as owt.

The tape comes with a download code and you can get it from the School Drugs bandcamp page. Where incidentally, you can also get it on a name your price download. 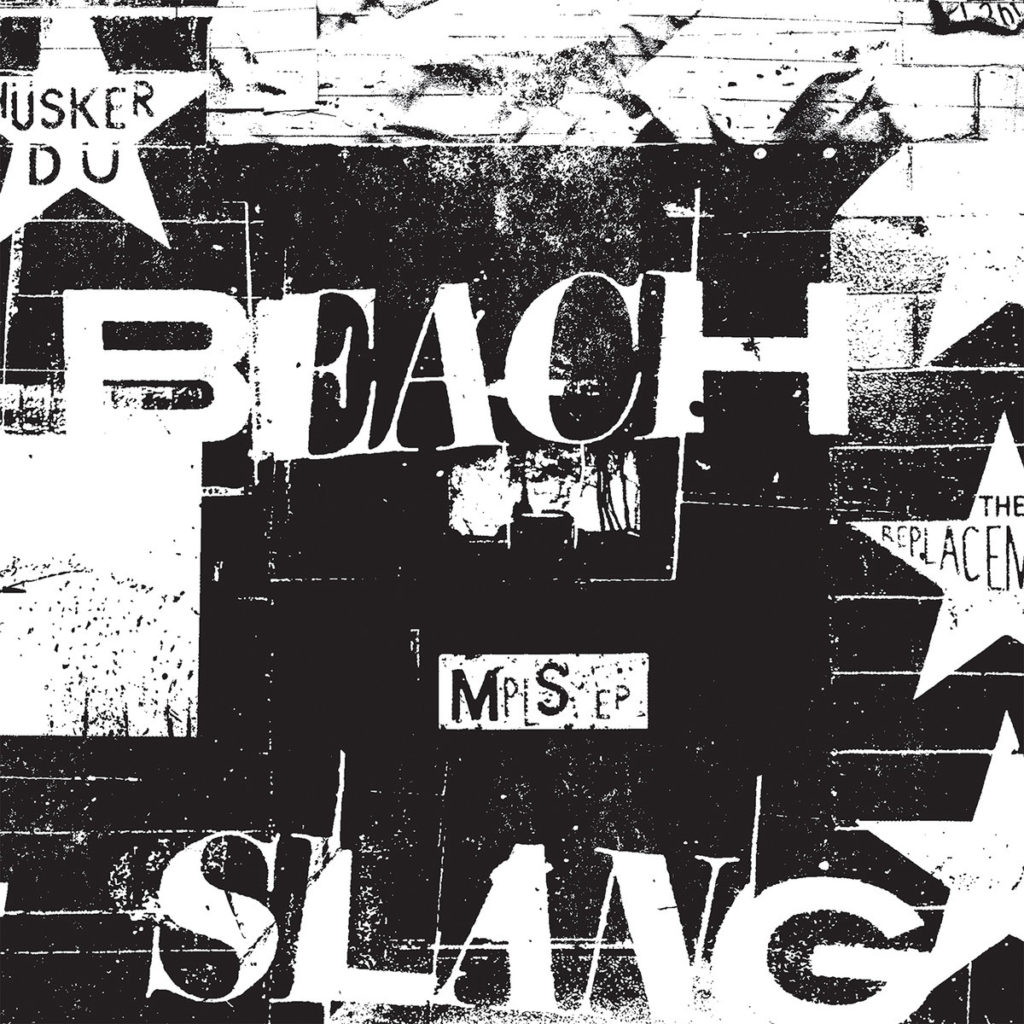 Areet? Everyone knows I love Beach Slang. James Alex has produced something here that I suppose falls into the territory of the Here, I Made This For You series of covers mixtapes Beach Slang have put out. You can find out more about those on their bandcamp page. ( https://beachslang.bandcamp.com/album/here-i-made-this-for-you-beach-slang-mixtape-vol-1 )

MPLS features covers of songs by the singers of two classic Minneapolis punk bands, Bob Mould (Hüsker Dü, Sugar, and the imaginatively titled Bob Mould Band) and Paul Westerberg (The Replacements). Referring back to the aforementioned series of Beach Slang mixtapes, this seems once again to be very much in the spirit of “for the kids that remember and the ones that have been waiting”. Therefore, these cover versions here can be interpreted as both a fond tribute to inspirational artists, as well as an introduction for the uninitiated.

This is all well and good, and this material is definitely worthwhile on many levels, but I find myself aching for more original Beach Slang material.

You can check out the cover of Bob Mould’s I Hate Alternative Rock on the bandcamp player below.

You can pre-order a digital download of the EP via the Bridge Nine bandcamp page. It releases on the 15th March 2019.