Lenny Lashley is (was?) frontman of Boston scene stalwarts (The New) Darkbuster. This I guess is his new solo project. Anyway, I saw my dude Mark Lind rhapsodising about this record, so I was pretty keen to check it out, as he has generally speaking, pretty good taste. Now, personally speaking, I’ve only heard one Darkbuster record, and I didn’t like it. Can’t remember what it’s called, but it has a guitar covered in stickers on the front. It was pretty underwhelming, if I’m to be totally honest. So underwhelming in fact, that it immediately slipped from my memory. Until today, when I’m sat writing this. Apologies to any members of Darkbuster reading this, but what’s a guy to do? He also plays guitar in street punk act Street Dogs (a.k.a the Dropkick Murphys it’s OK to like). Anyhow, that’s as far as my prior knowledge goes. Not very useful, right? 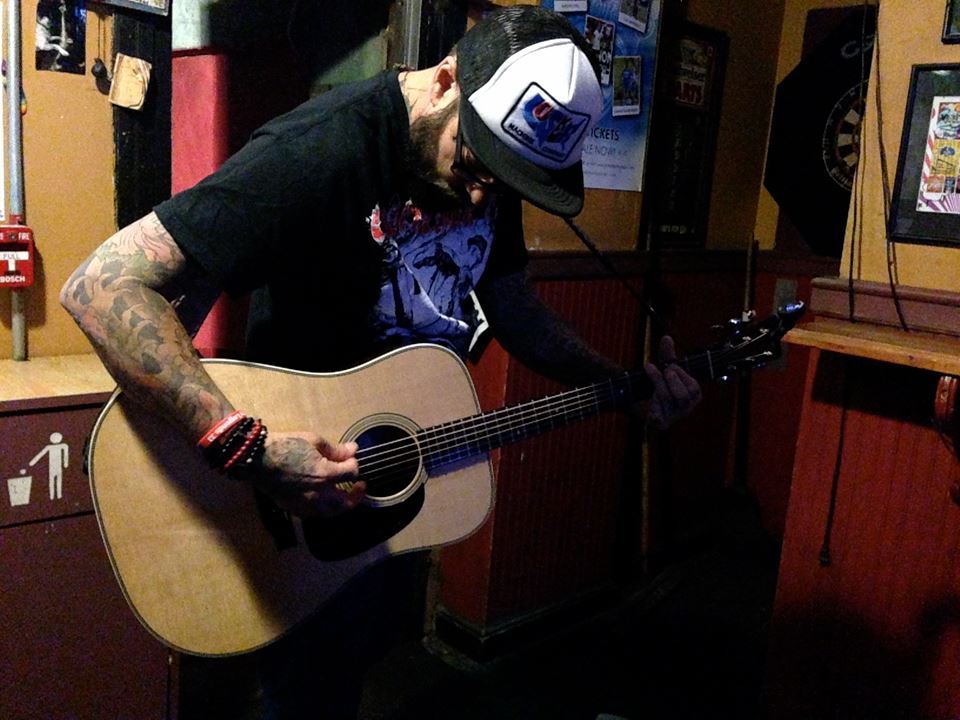 So what’s this all about then? This strikes me as venturing out on that hard to tread path of punk n’ roll meets Springsteen worship (see the sax breaks in Judy for that Born to Run vibe). And I’d go as far as saying it’s pulled off with aplomb, here. There’s a solid backbone of “nouveau blue collar miserabilism” ala Ben Nichols and Lucero which adds a shade of alt country to the mix. This sounds like it would hold up well alongside the decent Social Distortion records (i.e. White Light, White Heat, White Trash; Somewhere Between Heaven & Hell; and Love, Sex & Rock n’ Roll). There’s also something about this that puts me in mind of the first Dave Hause solo record (Resolutions). There’s also no denying the occasional Billy Braggism that crops up here and there. And yet, it also feels really Boston to me. I mean, realistically what’s not to like? 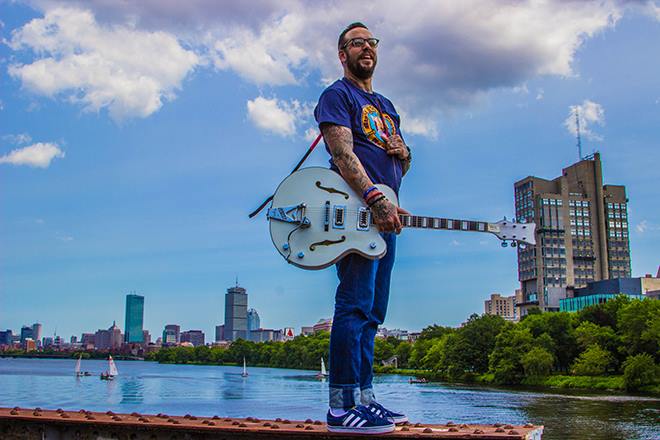 I’m really glad that this is not paying homage to that awful Poet’s Life crap that Tim Armstrong foisted upon the world. I mean, loads of people were always gonna arse-lick him over that, but people need to face facts: it’s SHIT. Ess ayche eye tee, mate. Testicle retractingly awful.

Rancid bashing asides, you need to have a listen to this record pronto, mate. The song writing – nay, craftmanship – being demonstrated here is something special. Working class concerns, soul-baring, self-recrimination – it’s all here. A solid Tony of Nurgle rating of 9/10.

You can get this into your ears on the bandcamp player below: