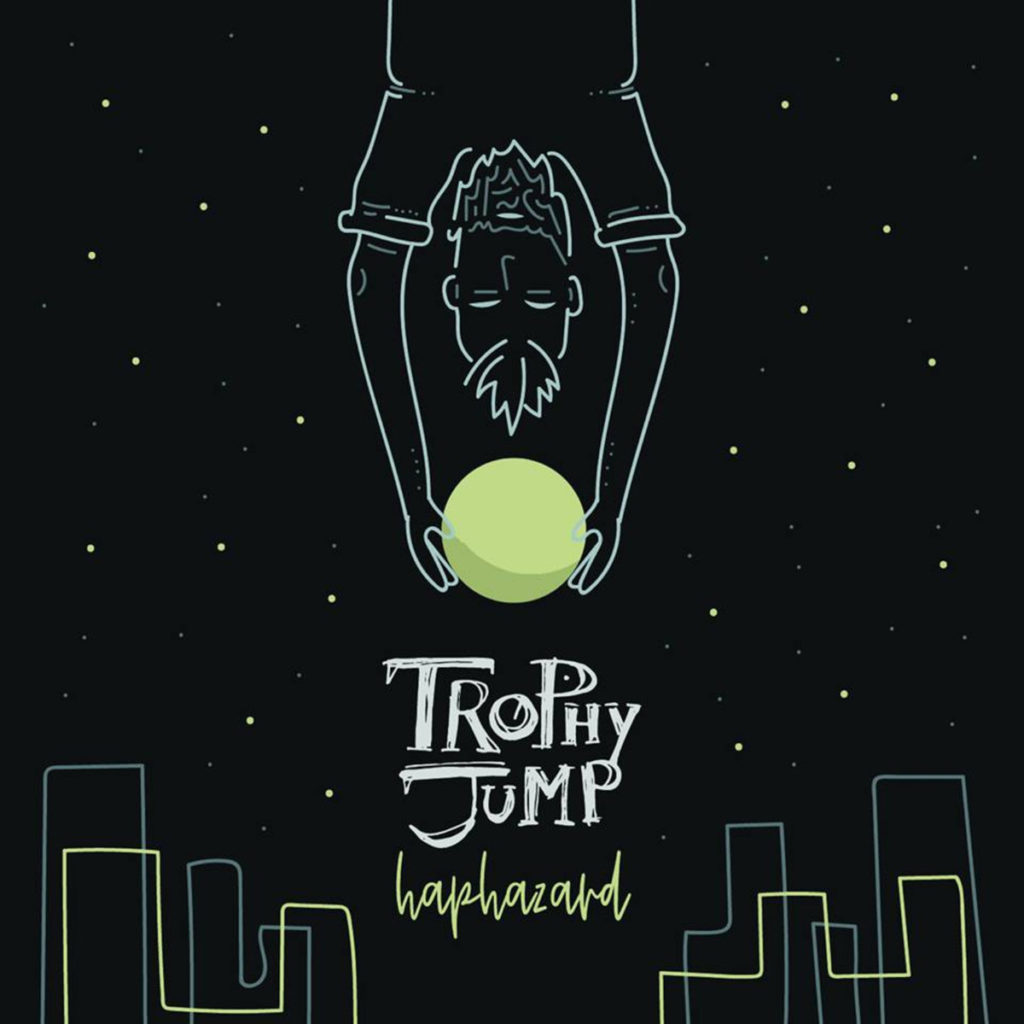 Regular readers may recall that Trophy Jump made these pages a couple of years back with the self-release of their last album, Depression Club. Well, now Zagreb’s finest are back with a new EP, released in the UK through Manchester label Horn & Hoof. 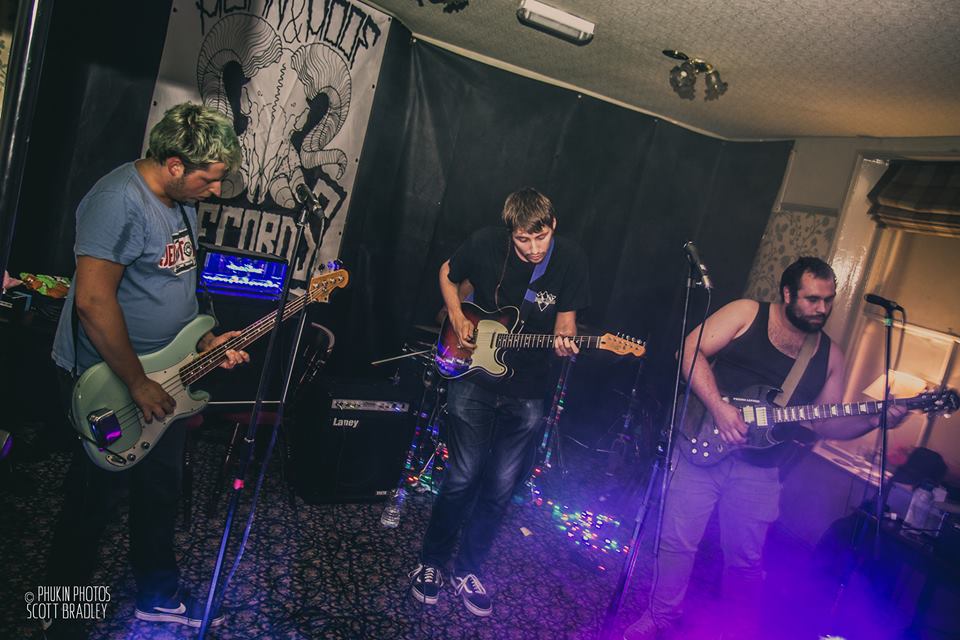 Once again, we’ve been treated to a hefty draught of Epi-Fat nostalgia meets Swedish skate punk of the same period. On this outing there is a definite vibe of Pennybridge Pioneers era Millencolin not to mention a bit of early Descendents. The EP benefits from a crisp production that really hilights the quality of the playing, singing and backing vocals. It serves to showcase that these guys have hit the sweetspot where skate punk and pop punk collide whilst managing to swerve the cliches that can often be inherent in these cases. I sghould also give a special mention to closing track Remete Hills, which reminded me heavily of Saves The Day around the time of Through Being Cool. And everyone knows how much I enjoy STD’s period of LARPing as Lifetime…Tony of Nurgle rating: 9/10

The EP is available to download on a pay what you want basis from the Trophy Jump bandcamp page. Physical copies can be purchased from Horn & Hoof in the UK for a mere £2; in Canada and the US from Punk & Disorderly; and of course in the band’s native Croatia from JeboTon, although I don’t seem to have a link for you. 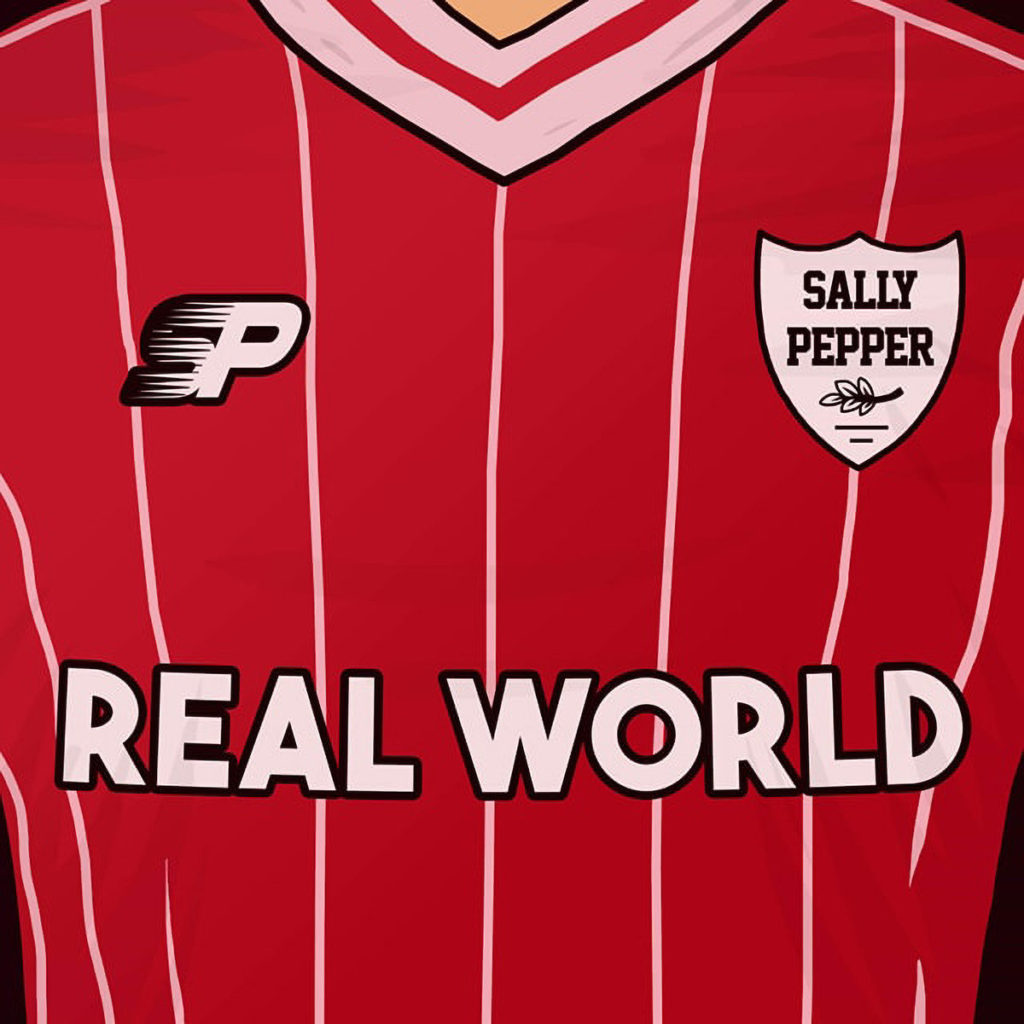 Sally Pepper is a singer-songwriter, originally from Stoke-on-Trent, but currently based in Blackpool. She started her musical career playing in bands, landing slots with the likes of Mallory Knox and Blitz Kids, but during her time at university, she decided to pursue a solo career.

So I’ll be honest, I wasn’t blown away by the opening track, Watch It Burn as I found the vocal not to be to my tastes, having an odd Dolores O’Riordan-esque stylised seeming inflection to it (zombie, zombie, zombie-ee-ee-eh). Thankfully this wasn’t something that carried over to the other songs included here, on which the vocal felt much more honest and naturalistic. In fact I really rather liked this stripped back and engaging side to Sally’s voice on Real World and Feeding off the Scraps – she seems really believable, relatable and spirited. 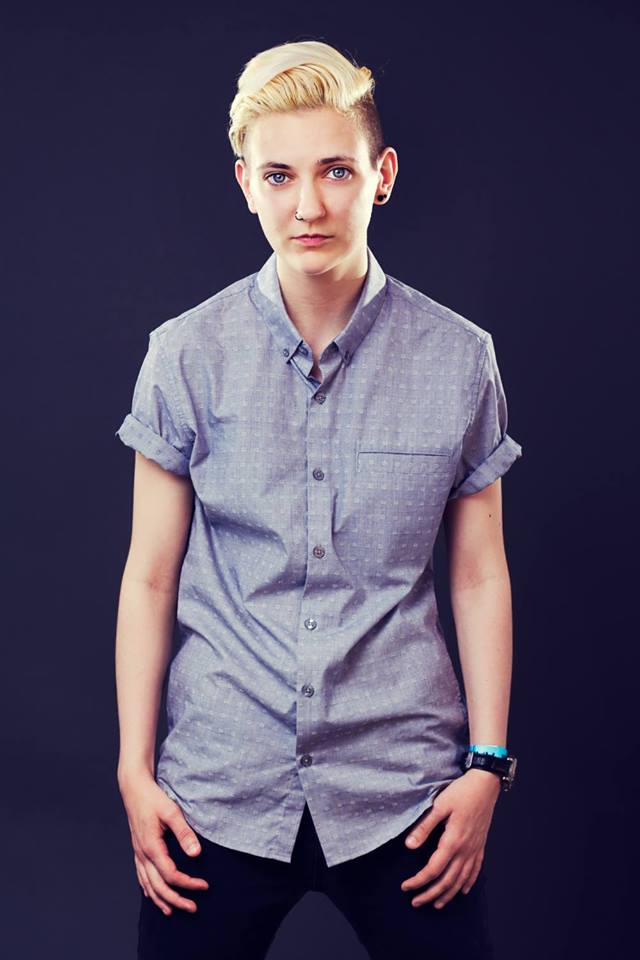 Now, obviously this is a solo acoustic effort, but I would be very interested to hear what Sally can do with a full “plugged in” band backing her. I feel like that could be very interesting indeed. As acoustic stuff goes, this has more in common with the more introspective side of Idlewild than say, your typical punk singer turned bard ala Chuck Ragan, Tim Barry, Dave Hause and so on. Obviously ignoring the fact that they are all American blokes. Definitely worth a look. Tony of Nurgle rating: 7.5/10

The EP is available to pre-order from the Horn and Hoof website. 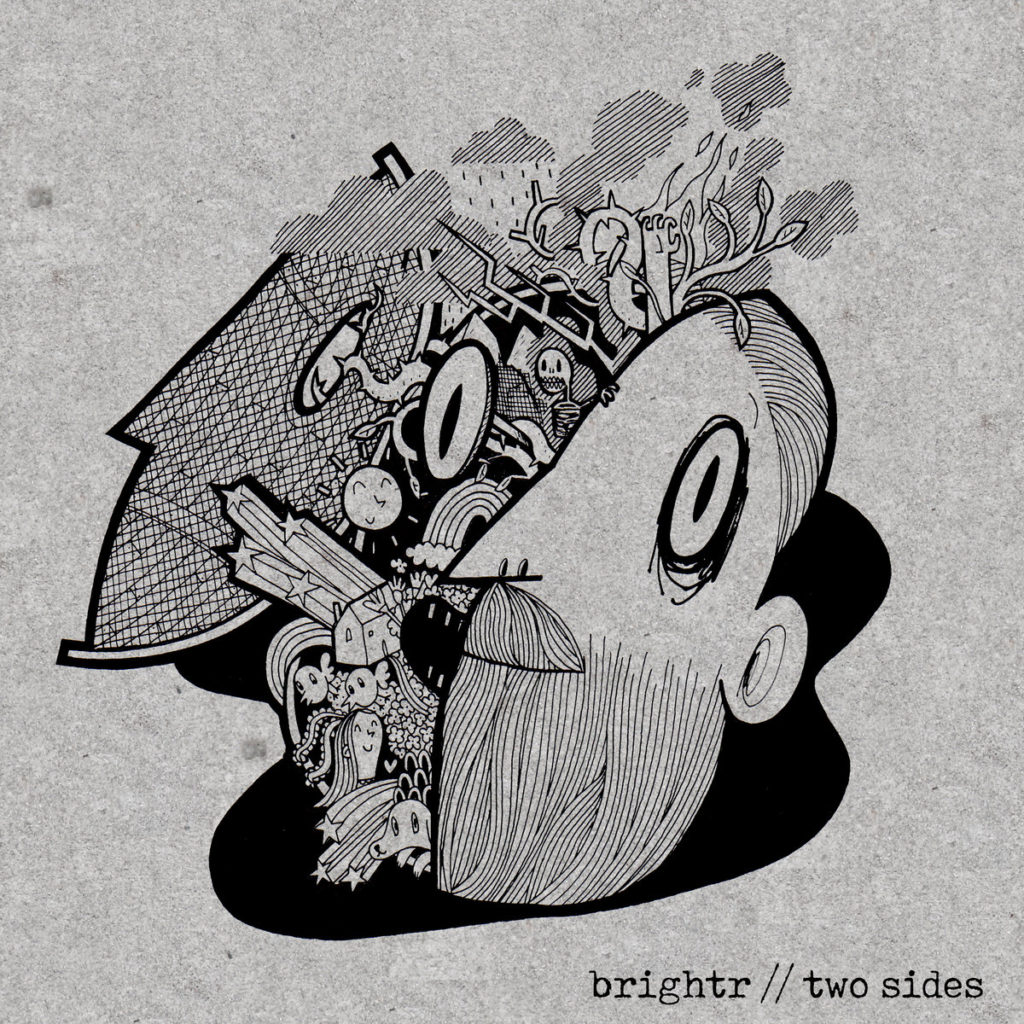 Brightr is the pseudonym of Laurie Cottingham, who I will readily admit to never having heard of. Apparently this is like a more stripped back and sadder successor to prior full length, Year One. OK, let’s go.

Hmm. Lead track, Bergerac, seemingly is not about the celebrated Jersey-based detective of 1980s television. I did my best to see past this disappointment, though. Only to find myself disappointed for many other reasons. It’s a bit limp, this. It’s very wet indeed. Simpering, even. I’m all for a bit of quiet, acoustic introspection and sensitive melancholy, but I find it works better with at least a bit of grit. Or a backbone or summat. Am I wrong? 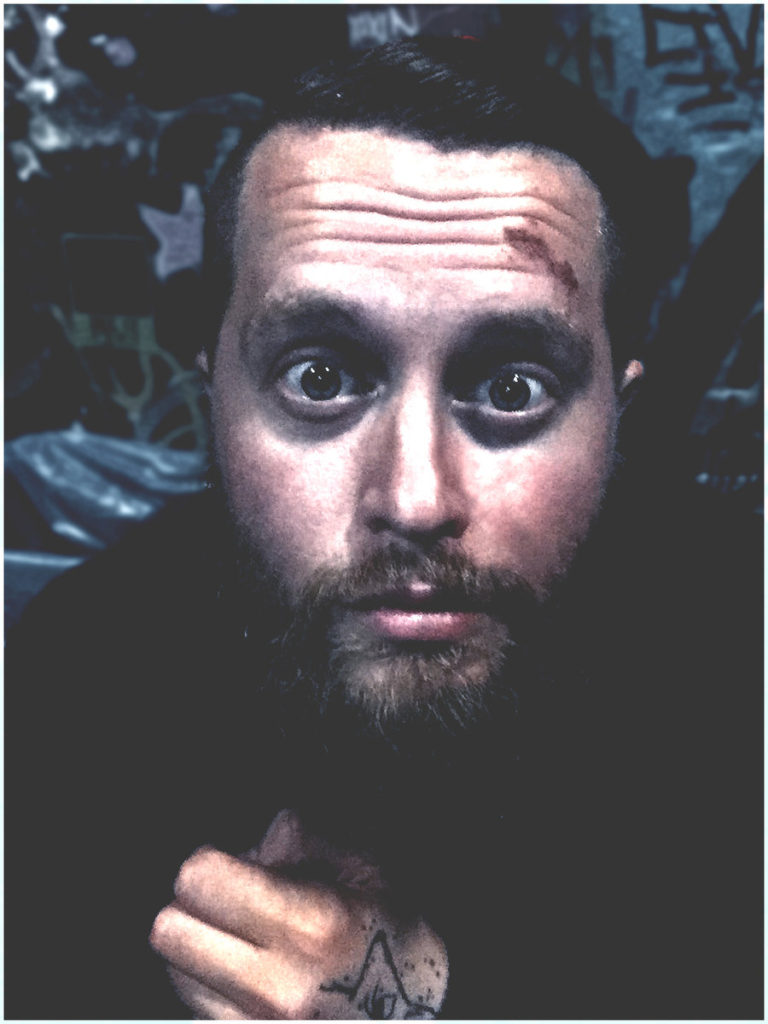 I’d say that this would be suitable for the kind of habitual bedwetters that enjoy the music of American Football, but noodly as the picking and strumming is in places, this doesn’t come off as anywhere near as arch. I’m sorry Laurie, I’m sure you are a lovely guy, but it’s a no from me. Tony of Nurgle rating: 2/10.

Should you be feeling this, you can get it from No Reason Records in the UK or Penultimate Records in Australia. It’s also available for digital download from the Brightr bandcamp page. 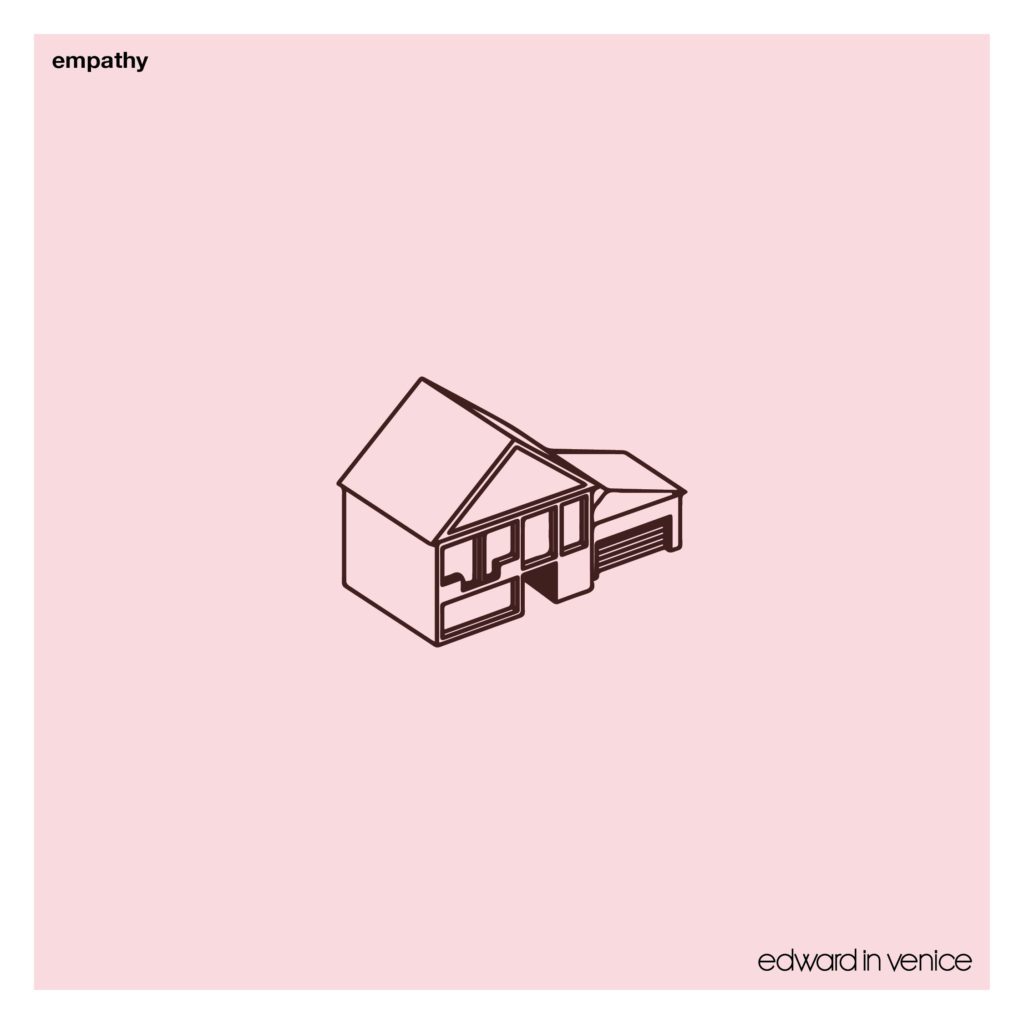 Edward in Venice apparently play a lively mix of melodic hardcore and new-school pop-punk. Empathy is the band’s fourth release, and follows their 2015 EP, Howler. The promotional blurb cites Alexisonfire, Title Fight, Such Gold, A Wilhelm Scream, The Flatliners as “sounds like / FFO”.

OK, I don’t need to spend too much time reiterating my often aired views on stuff that meanders too and fro and has weird stop-starts and twiddly bits. Suffice to say I find it fucking annoying. It’s for guitar nerds. It doesn’t make for an enjoyable listen for me. I certainly wouldn’t skate to it. 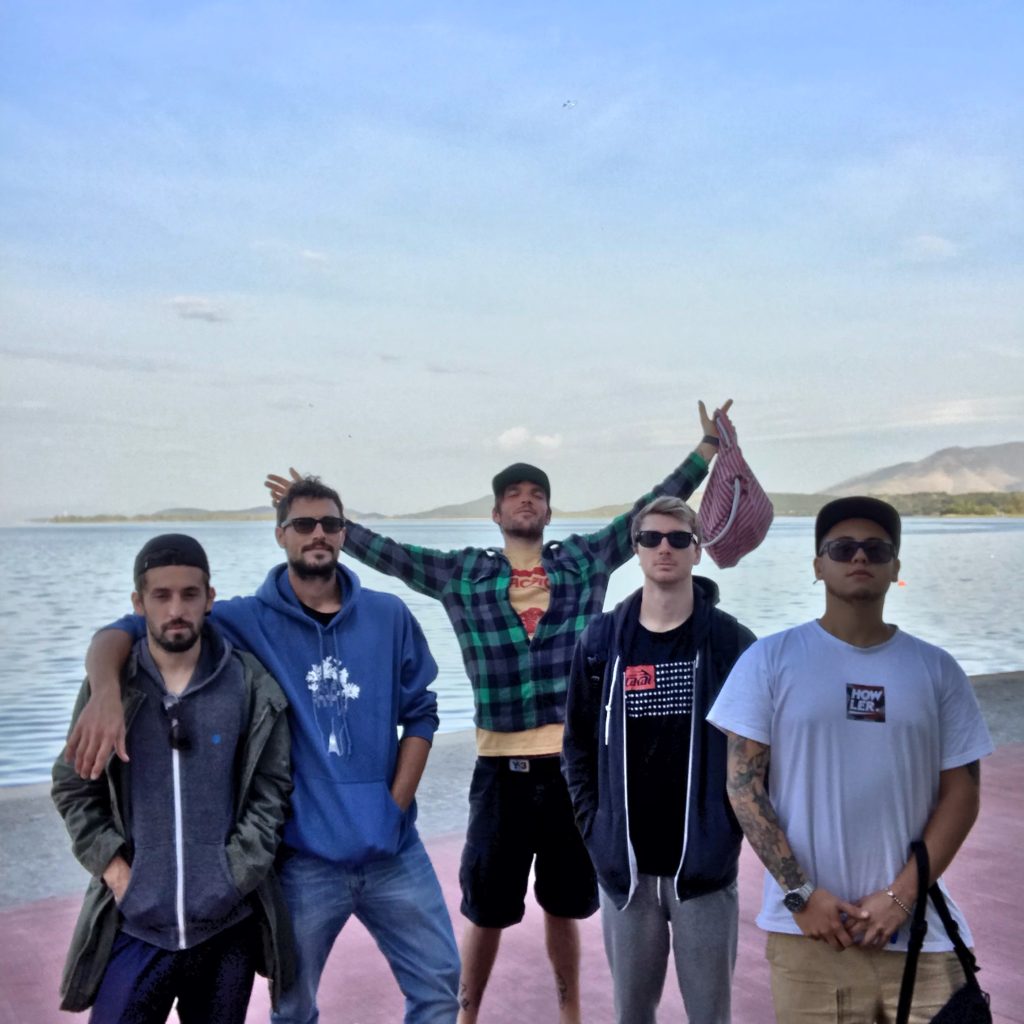 It’s a bit of a shame, this, as there are undeniably some sick riffs and drum breaks on this record. But… All I need is three chords and the truth set to verse chorus verse. Musical virtuosity is all well and good but get it the fuck out of my face if it stands in the way of power and pure, simple dynamism. As annoying as I find this, I think people that like No Trigger, Much The Same, and Belvedere will love this. For me it’s a Tony of Nurgle rating of 5/10, however.

Available to pre-order it from Lockjaw Records 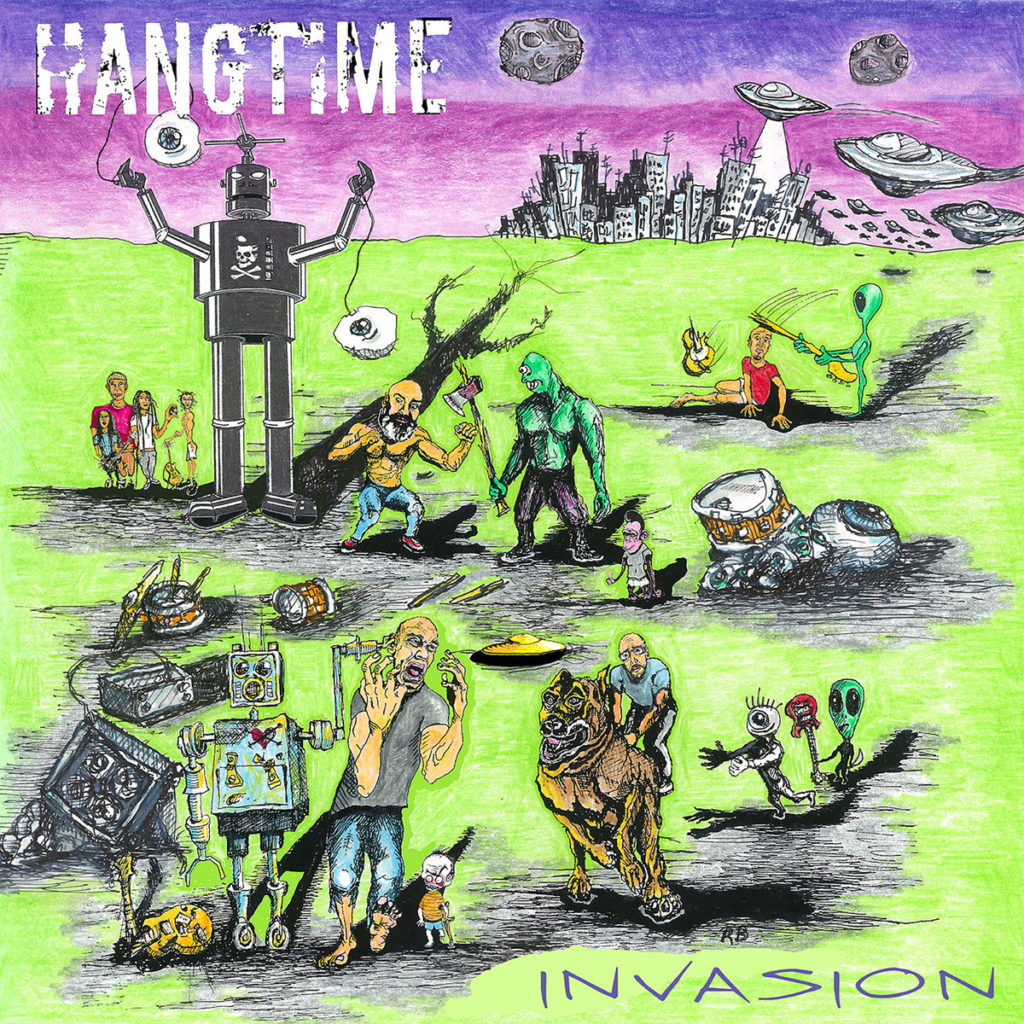 Hangtime are an “aggressive” melodic punk band from Toronto, Canada. Invasion is their third release. Interestingly, they claim to have at least 2 albums’ worth of songs ready and waiting to be recorded… So, er, “Canadian melodic punk sweetness”, what’s this all about then?

Interestingly enough, I’m right off the bat put in mind of something that musically sits somewhere between Lagwagon and the Pink Lincolns. I was kind of expecting something a little more aggressive; perhaps along the lines of RKL,The Unravelling era Rise Against (i.e. before they sucked) or Stay Asleep era Bigwig, purely on the basis of the word “aggressive” having been used. I suppose you can’t have everything, and musically it’s pretty good. I love Lagwagon, me. Well, apart from the shit albums, but I tend to ignore them though. 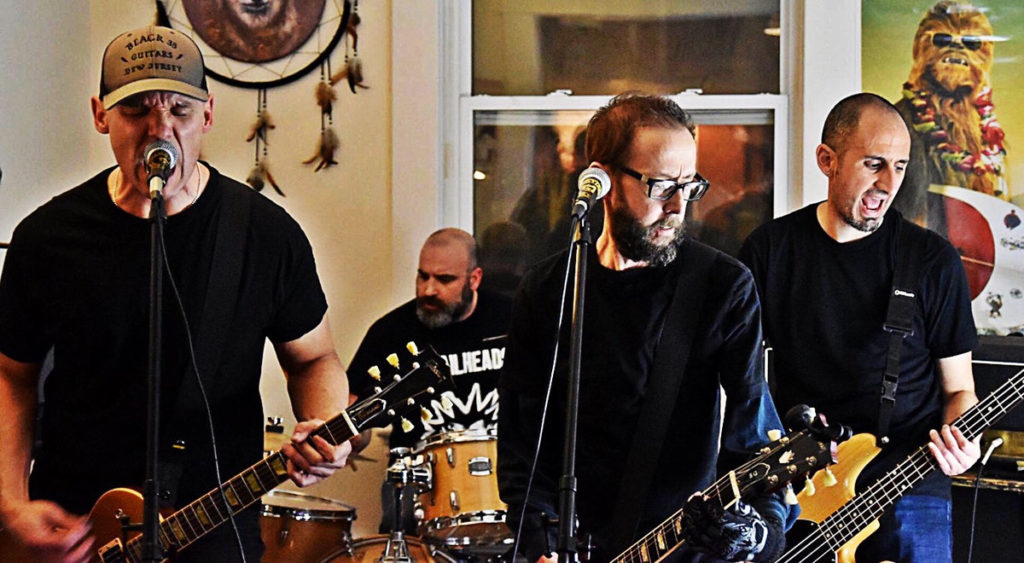 There seems to be two vocals here. One of which I find overly sweet and earnest. The other guy I much prefer. He sounds somewhere between yer man Lance Hahn from J Church meets Mark Hoppus. Having said this, I totally see the benefit of the dual vocal approach, and can see why people would like “sweet guy” (no idea what his actual name is, so that’ll have to do), and I found myself quite liking his vocal on Can I Take You Out, on which he kind of sounds a bit like the dude from Limp (remember them?)!

I think possibly my favourite thing about this though, is the drumming. Motherfucker works HARD, mate. Overall, I don’t feel like this is going to burn anybody’s house down or whatever. Well, not mine, at least. But. And it’s a big but (not a big butt), I would be pretty interested to check out what these guys do next, as this is actually quite decent. Tony of Nurgle rating: 7.5/10