If I was full of shit, I’d probably be telling you that I’d been down with Martha from day one. But, as I consider myself an honest soul, I’ll happily admit that my introduction to Martha came with their magnificent previous full length, Blisters in the Pit of My Heart (Dirtnap / Fortuna Pop!, 2016). I’ve only seen them play live once (with Propagandhi and Petrol Girls the other year), because I was a self-made borderline shut-in. I’m either uncool for being late to the party, or maybe people that are late to parties of this kind are considered cool these days? Anyway, besides the point innit.

Again, if I was tedious as fuck, I’d be writing some kind of smart-arse essay on gender identities and sexuality in punk, as some (or maybe all) of the band members identify as queer. However, I’ve nothing to offer that other more informed and intelligent individuals have said more eloquently, so I won’t bother. Well, beyond saying more power to you for standing up in a scene that can be overly macho and negative. I suppose it’s nothing new, given the Wayne / Jayne Count(y)ies of the world, your MDCs, your Big Boys, your Limp Wrists and bejeezerz knows how many other acts will spring to mind after this is published. If you happen to be reading this, and you are against people having a voice, then have a word with yourself, mate. Punk’s for everybody that wants to take part. Solidarity not exposing and attacking the vulnerable. **Insert cliched scene rhetoric here** 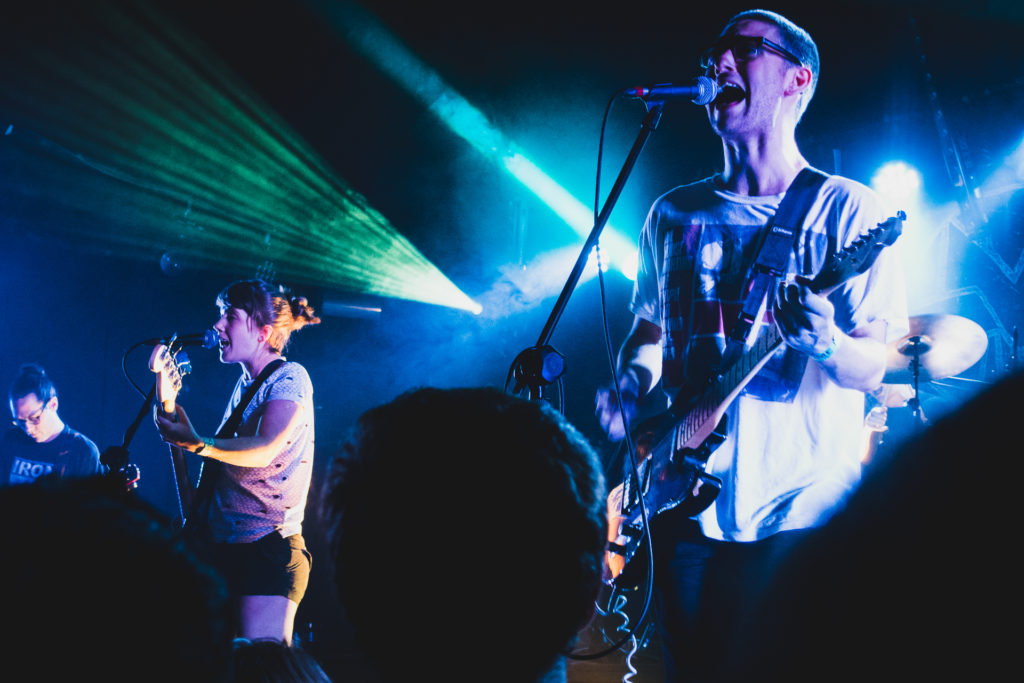 Anyway, Martha are from Durham and they rule. I love Martha, me. Love Keeps Kicking is their third proper full-length record. So now we’ve dealt with the blather and the facts, mate.

I’ve always drawn mental comparisons to Kenickie with this lot for some reason. Cheeky, witty north-eastern guitar pop, I suppose. In discussing this record with a friend earlier, who hadn’t heard the band, I described them as a more self-conscious and socially awkward version of Kenickie without the shit bits. She’s now in love with Martha too. I’d add to this description an element of Joyce Manor, and element of Dinosaur Jr and a touch of Rainer Maria. Proper good, obviously.

I find myself slain by the effortless pop dynamism in evidence here. Boy / girl vocals are interchanged throughout the record, making use of three lead vocals and sweet harmonising, as pseudo-J Mascis guitar licks propel me through tales of relationships failing, crushes, the always poignant issues around attraction and unrequited love. Also, we get to hear about squandered opportunity and the gruelling drudgery of life in general. It’s not all maudlin, though. Some of these songs speak of that elusive thing known to some as ‘hope’. 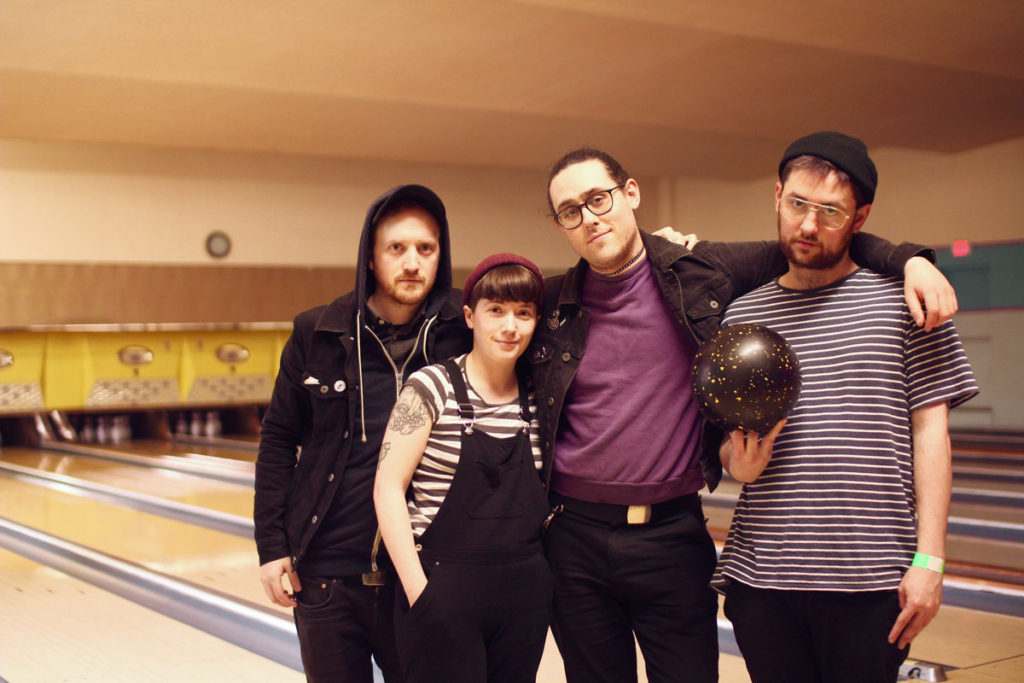 Can’t fault this. I think my favourite songs here are probably Into This, Mini Was a Pre-Teen Arsonist and Lucy Shone a Light On You. I get the feeing that my favourites will change depending on my mood though, and that I think speaks of a certain quality of songcraft that you don’t get every day. A heart-felt Tony of Nurgle rating of 10/10

You can pick this up on digital download from the Martha bandcamp page. Physical copies are available in the UK / EU from Big Scary Monsters and Dirtnap Records (via Green Noise Records) in the USA.