Dead Already play 80s hardcore influenced anxious punk rock. They are from Melbourne, Australia. If you are on the ball, you’ll have picked up on these guys when I reviewed their previous EP, Gilded Age of Piss. 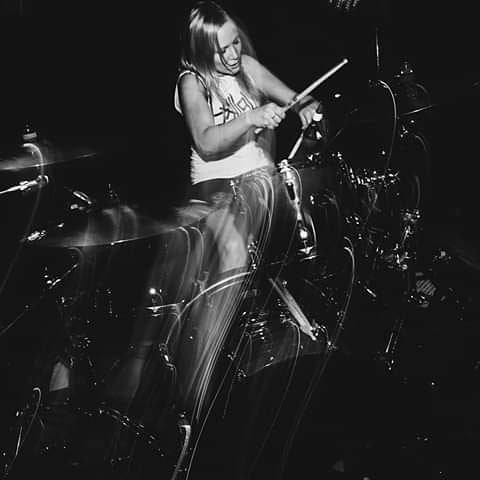 Obviously, I’m pleased as punch to be able to bring you this exclusive stream of the debut album from Dead Already: On A Hook.

On A Hook releases on 25th May 2019, and is available to pre-order on black vinyl from the Dead Already bandcamp page. This is exactly the kind of thing that fans of OFF!, Minor Threat, Incisions, Night Birds and Poison Idea will find very pleasing to the ear indeed. I’ll drop in an anonymous quote from the Dead Already Facebook page here as it feels like an entirely appropriate summary of the record:

Expanding on the heavy early 80s US West Coast hardcore influence of their ‘Gilded Age of Piss’ 7in, ‘On a Hook’ sees Dead Already sharpen their sonic focus, up the intensity and pull on some of their earlier melodic threads to shape 14 tracks for a punk rock psychic breakdown.’ 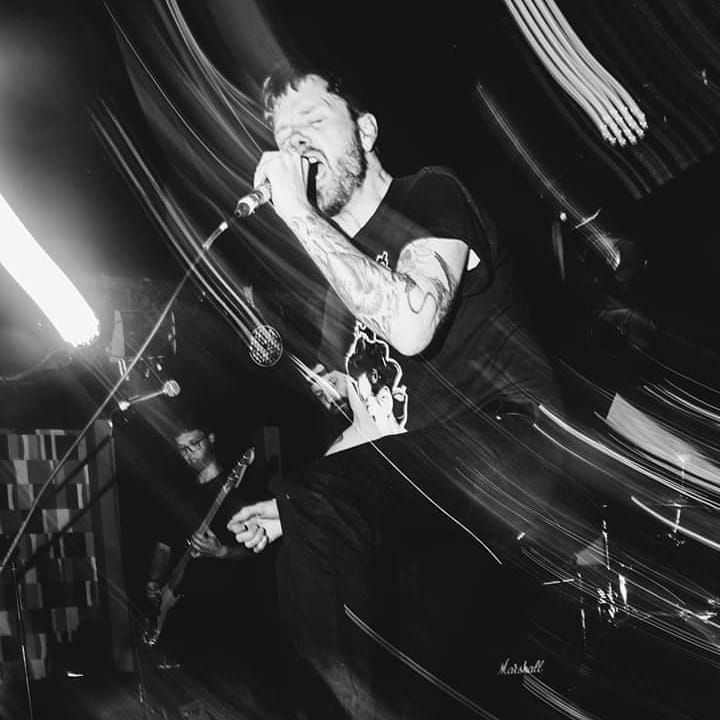 You can find out more about the band on the Dead Already Facebook page. People in the EU should also note that Dead Already are heading out on their first tour of Europe soon (although they won’t be hitting the UK this time out, sadly). Dates can be found below… 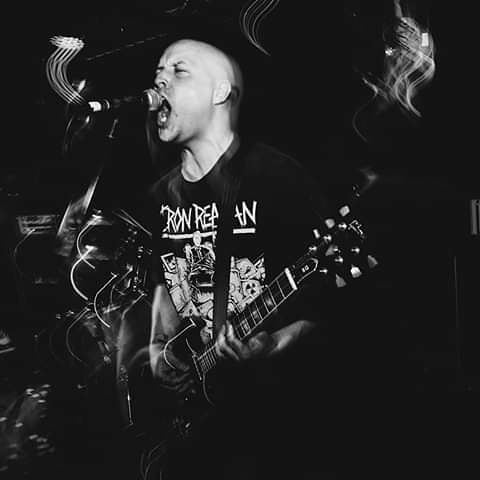