Reviewing the new record for a band you’ve ‘never really got into’ is always a risk. Will being a bit more focused and doing your research make you enjoy it more? Will this be the one that brings the back catalogue alive to you for the first time? Or will you just reinforce your preconceptions?

Formed in 2002 and hailing from LA, the Aggrolites are pretty much exactly what their name says on the tin – light in aggro. Self-branded as ‘dirty reggae’, and very influenced by Soul/Motown, they first hit my radar (along with most punk kids) around 2004 when they were featured on Hellcat’s ‘Give ‘Em The Boot IV’, but perhaps due to their lack of ‘aggro’ I never managed to get into their first (2003) or second (2006) full length records, and promptly gave up on them. Perhaps it’s a question of personal taste, but they simply never grabbed me as much as bands like the Slackers, who seemed to have more variety and were more catchy. 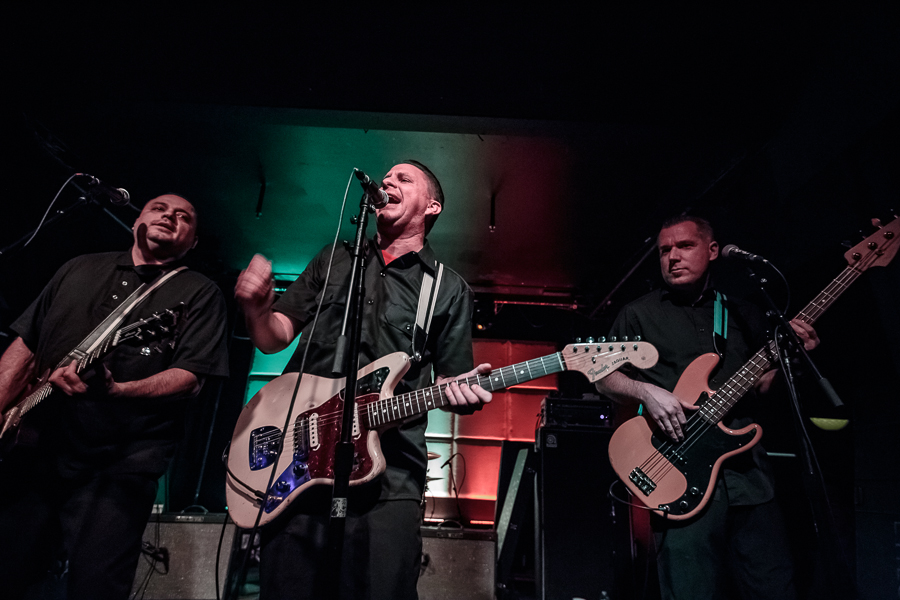 Years have passed, I’m now supposedly a grown up. Perhaps more mellow. Time to to give ‘Reggae Now’ (their 6th album, and first in eight years) a chance.

On the face of it, this is a well-constructed record with exceptional musicianship and great vocals / harmonies. Anyone who likes light-hearted – and quite retro -reggae will definitely enjoy it. Can I imagine playing it when sat outside with a beer or a barbecue? Absolutely. Tracks such as ‘Say or Do’ are hauntingly beautiful in their simplicity, and ‘Why You Rat’ has that quality of a great reggae tune where you are singing the chorus before the end of the first time you listen to it. 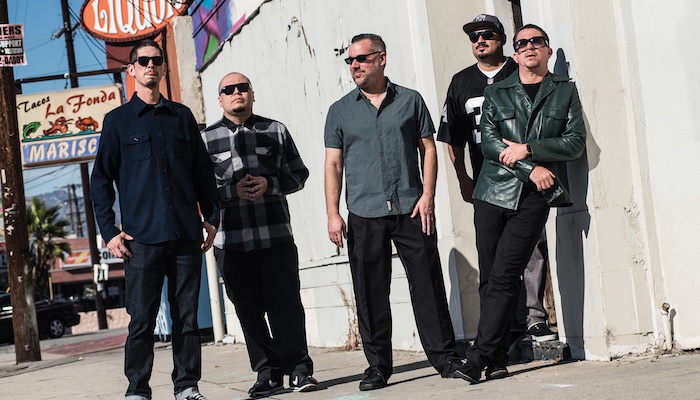 But for me that’s where it ends. I simply can’t get excited about wanting to play this regularly. Perhaps the band are unlucky in that this record has coincided with the release of Steel Pulse’s ‘Mass Manipulation’, which I can barely turn off. Maybe I just prefer roots reggae… but either way, that’s probably more likely to be the soundtrack to my summer.

If you’ve enjoyed the Aggrolites in the past you’ll probably love this. If, like me, you were previously underwhelmed, look elsewhere.