It wasn’t that long ago that these 3 guys made up three fifths of arguably one of the most respected up and coming bands in the UK, Crash of Rhinos, who at the time of their parting of ways were on the cusp of mainstream success with pitchfork and most other reviewers swooning over their sophomore release ‘Knots’ (released on Big Scary Monsters / Top Shelf Records) added with being picked to support Braid on their reunion tour all looked peachy ….

Unfortunately life gets in the way and all good things have to come to an end… although it was never really the end; Holding Patterns are just another step in the evolution of these guys. Guitarist Jim Cork, bassist Ian Draper, and drummer Oliver Craven have been playing in bands together in and around Derby for over 20 years (The Little Explorer and The Jesus Years) and to say this was a continuation or rehashing of their previous work would be a massive injustice to Holding Patterns. 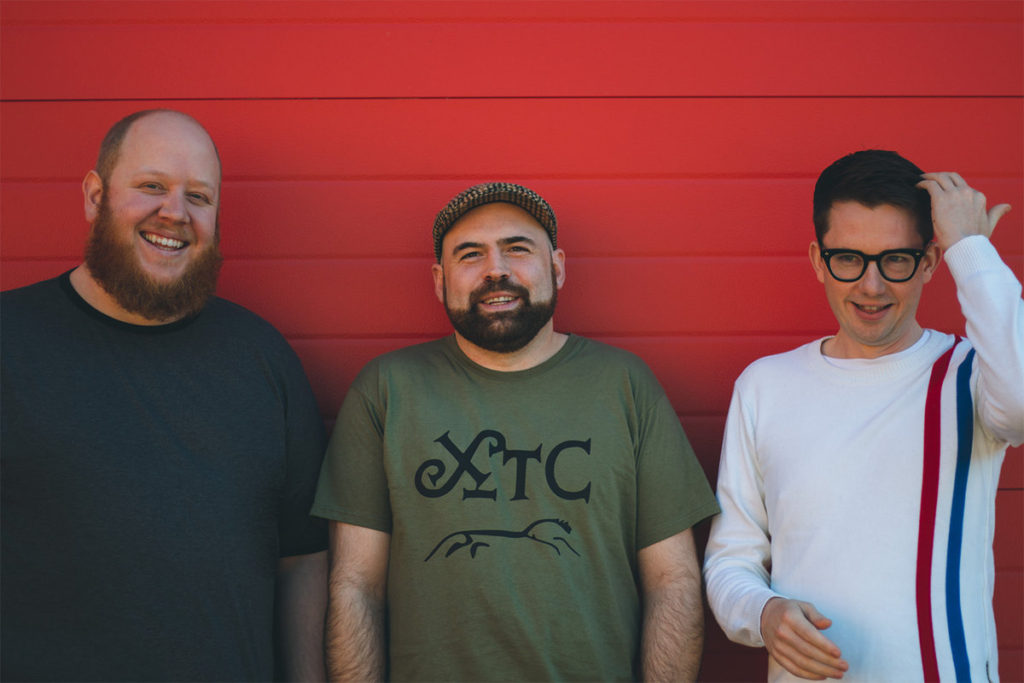 Although there are obviously some similarities between holding Patterns and COR, there are massively noticeable differences – they really have found their own sound and style while keeping the fundamental elements that made their previous band so successful and popular. The best example of this would be ‘This Shot Will Ring’ which the band have said previously was originally a COR song; but unless you had read that like I did then I don’t think you would realise because Holding Patterns take a more subtle approach and are a less dense sounding band. The song has it frantic moments and changes in pace, but it’s done in a much more mature way than it ever would have been done previously. 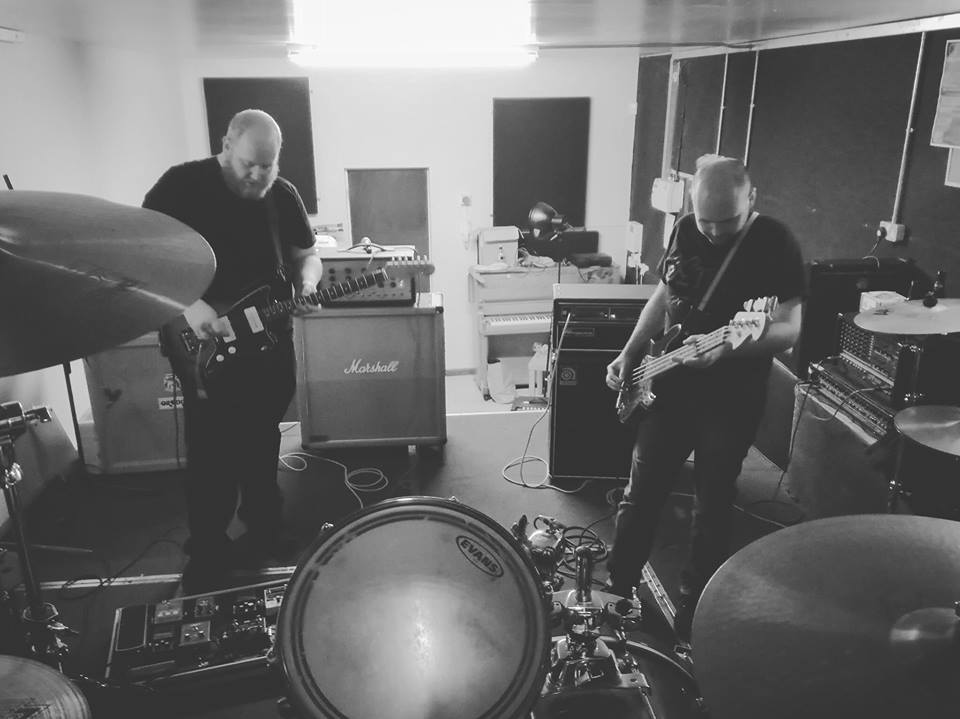 Holding Patterns have also stated this is a very personal album, and that the 12 songs are based around memories of people and situations from their lives. The song writing, like the vocals, is done by all three members which works incredibly well. ‘Dust’ showcases this best, as they take turns in singing different sections of the song and at times overlapping and complimenting each other.

This isn’t a short album, the 12 songs vary in length, most clocking in at 5 minutes, but some are over 7 minutes long, taking this double LP’s run time to almost an hour. That’s not a bad thing at all though – it’s a truly enjoyable experience!

You can get hold of this through the Holding Patterns bandcamp page on a selection of coloured double LP options, CD or digital download. You can also get this in the UK direct from Vested Interest, in the EU from To Lose La Track (Italy) and Stiff Slack in Japan.