These guys are described as the masters of Italian melodic hardcore in the press release. I was kind of expecting some kind of 90’s EpiFat tribute act, which if it had been, and if it had been done well, would have suited me down to the ground. My car playlist at the moment has pretty much consisted of Good Riddance, Lifetime and Kid Dynamite recently. Admittedly the second two were on Jade Tree or whatever, but you get the jist innit.

Exactly what I didn’t want was yet more of that twiddly, annoying, stop-start “look at our instrumental prowess” bollocks that seems to have become increasingly popular over the last 10 – 15 years. Motherfuckers, all I want is three (maybe four at a push) chords and the truth.

This just strikes me as being 10 rehashes of A Wilhelm Scream boring the shit out of people, interspersed several times with the outro to Today’s Empires, Tomorrow’s Ashes (the song) by Propagandhi. Sure, there’s the odd banging riff and drum fill or whatever, but the overall takeaway for me is that it’s just all washing over me in a torrent of pointless noodling and syncopated stop-start pauses. 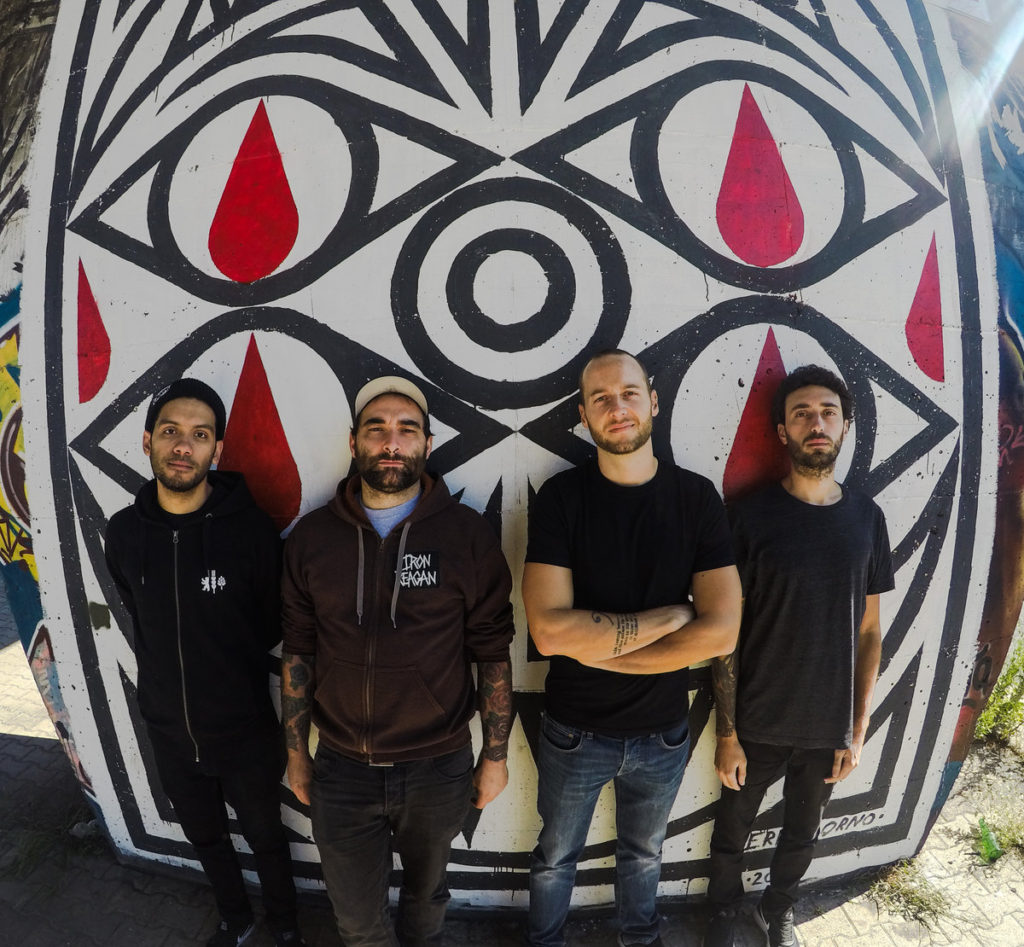 I don’t know how many times I’m gonna have to say this, as Jeezerz Creezerz, I’ve said it so many times before, but… I’m really happy for these guys that they are so boss at playing their instruments, but fuck sake learn to write some fucking songs. This just sounds like Joe Satriani being mowed down by a machine gun with the occasional pause to load a fresh clip. Fucking bogus.