Screamo, Skramz, Emo-Violence, whatever you call it, it’s a rather niche sub-genre that’s been around since the 90s. Back in the mid-00s, I was all about those blasts of catharsis and used to do my utmost to see any Screamo acts who were playing nearby. As a result, I was introduced to some of Europe’s amazing scene, including Raein, Louise Cyphre and Resurrectionists. However, as the years go on and I was no longer able to get away with skin-tight tees and dodgy fringes, my focus went elsewhere and I left the scene. Luckily, that’s been rectified by these three releases from Canada’s Zegema Beach Records. 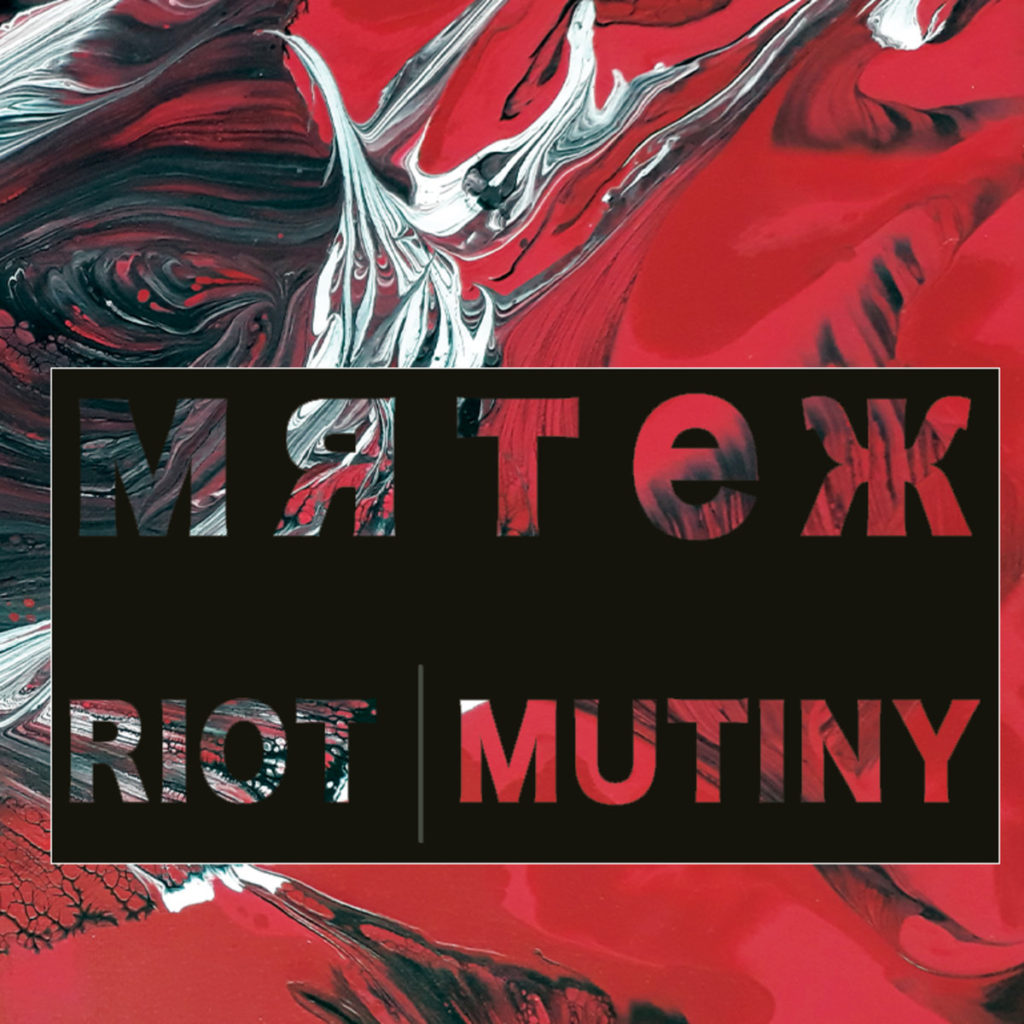 Featuring a former member of screamo OGs, Yaphet Kotto (also the name of the rotund actor that headed up the department in Homicide: Life on the Streets), this is Мятеж’s (Russian for rebellion) final release. Both of the tracks start with Orchid/Ampere style blasts of violence before transitioning into the ambient naval gazing of late-cycle Envy. It’s certainly not a bad thing, with the opening bouts of frenetic blast beats and shredding guitars quickly grabbing your attention. The melodic passages also showcase the band’s knack for building up atmosphere. However, a bit of variation would have been welcome, as the tracks are very similar. Regardless, it’s a cracking EP and one well worth getting your hands on. 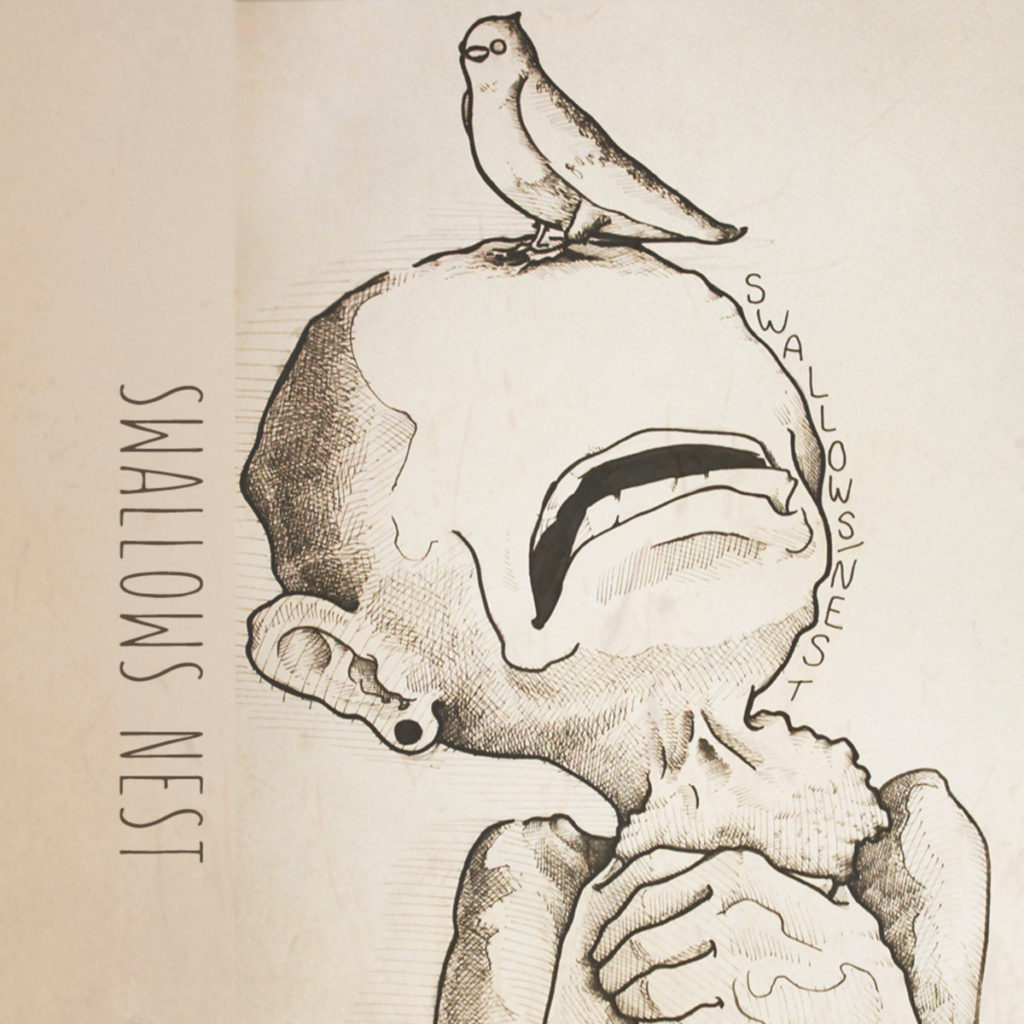 Dunedin, New Zealand’s Swallow’s Nest are on the more melodic end of the Screamo spectrum and their self-titled EP consists of four tight bursts of catharsis. Sounding akin to a less experimental Circle Takes The Square or if Suffix had two vocalists, this is prime comfort food for fans of the genre. Opening track “Albini Forever” kicks off the proceedings with jangly guitars and some great vocal interplay before second track “Fractured Frames” shifts into Deafheaven territory with its furious guitars. Third track “Karma Kramer” delves into doomier realms with its slower, more melancholic approach; however, it’s closer “The Stork & The Pelican” that’s the record’s highlight. Desperate vocals, a catchy as hell riff and an ethereal little refrain near the end make this a fitting end to a great little record. 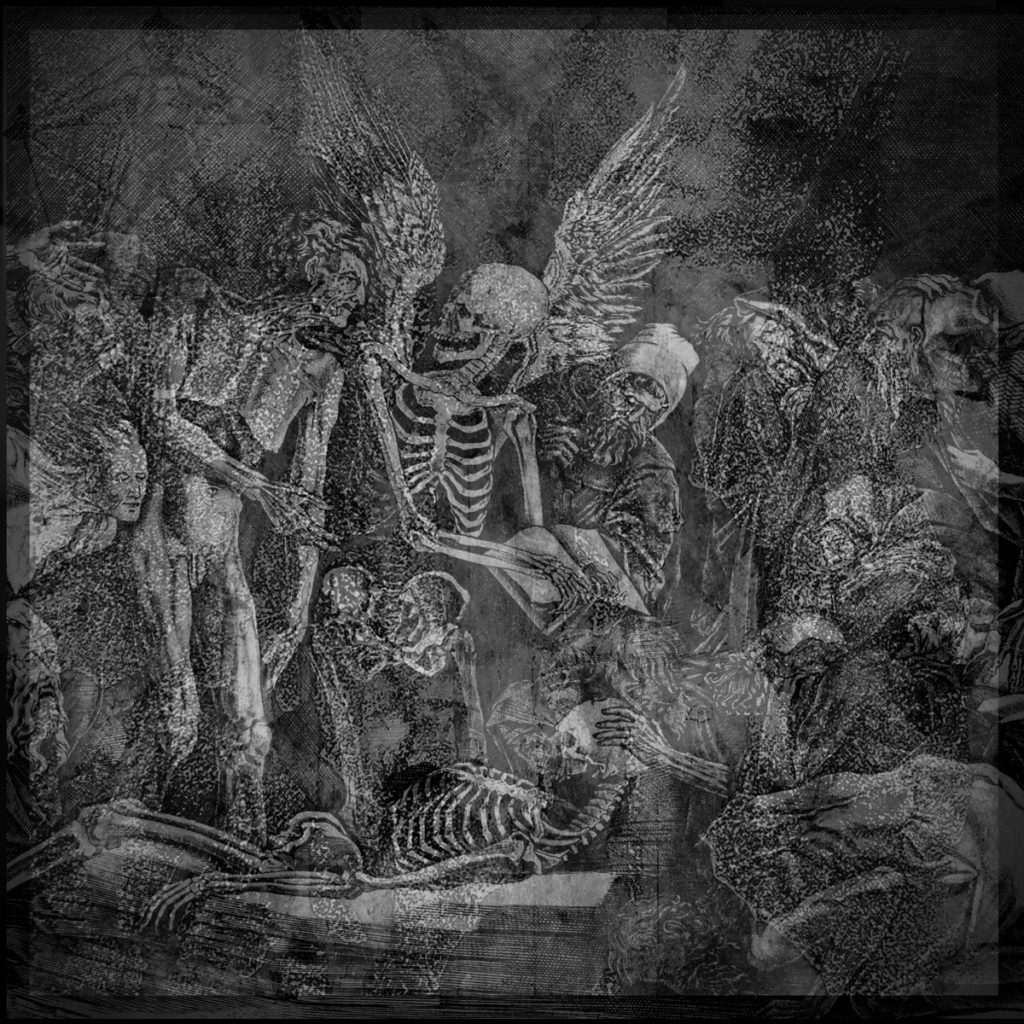 Seattle upstarts Valtiel are clearly influenced by some of the European acts I mentioned at the beginning of this article, especially La Quiete and Raein. Fast jangly guitars are the name of the game in the opening track “A Low Roll On The Tragedies Table” and third track “Onager”, which both open with rather fitting quotes from the film Cube. Second track “…And Then There Was No One Left, Not Even I” ups the ante with fast, desperate bursts of crunching guitars, before throwing in a jazzy refrain or two. The band even manage to fit in a segue of discordant noise, in the form of fourth track “Human Error // Holy Death”. It’s all apocalyptic soundscapes, tortured cellos and vocals drenched in feedback. It serves as a nice set up for closer, “Miasma”, which veers between Euro-style screamo, jazz noodlings and frantic as hell sounding hardcore. It’s very easy to forget that this is the band’s debut EP, as it sounds so accomplished. If they continue like this, then Valtiel are going to be a band worth watching.