Fuck, man. I hadn’t thought about Bracket in a long, long time. I mean, the last things I actually remember owning were CDs of their debut album 924 Forestville St. (Caroline Records, 1994) and their third, Novelty Forever (Fat Wreck Chords, 1997). I have weird memories of there being a concept album of some kind in the mid-2000’s where every song was Warren’s Song Pt. something or other (research reassures me this happened in 2006, with Requiem, on Takeover Records; furthermore, they released an album with one 70 minute song on it, the album in question being The Last Page, and the song being Warren’s Song Pt. 28). Obviously they did a boat load of other records sporadically in between and since, but by and large these seem to have passed me by.

I remember liking those first couple I had at the time. Quite what happened to those I do not know. Stolen? Lost? Traded in? Lent out and never returned to me? All possibilities. I realistically have no way of finding out, unless someone reads this and thinks “fuck man, I still have those CDs Tony lent me in like 1999”. 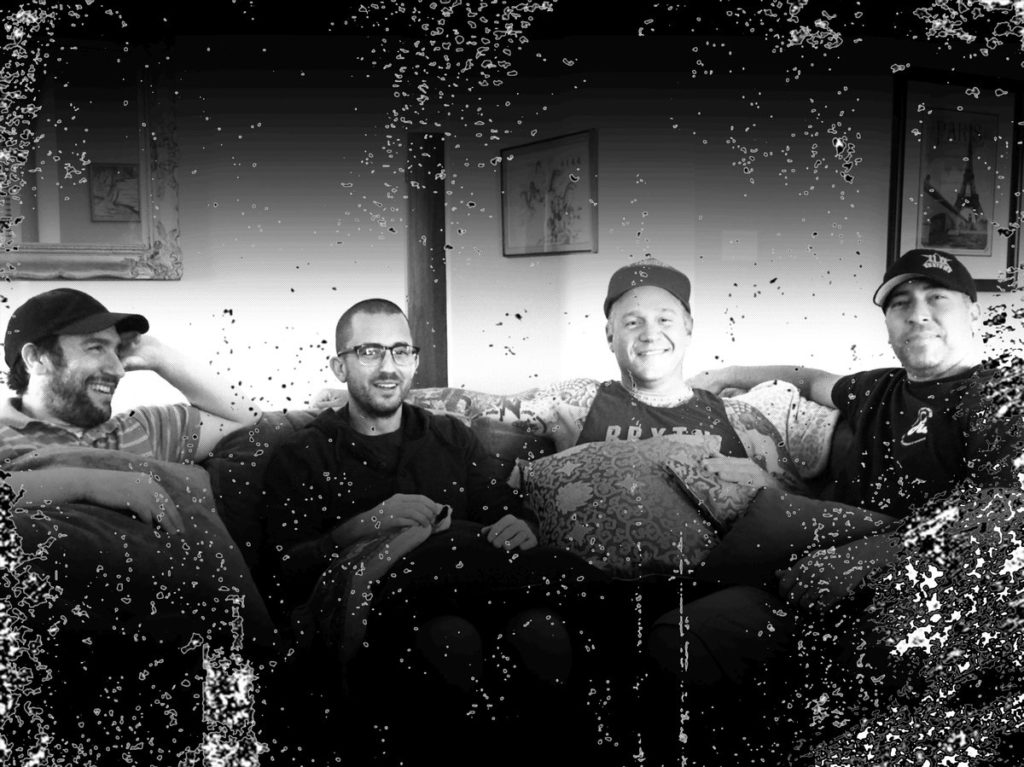 Cloud Ate soon spill out into pop wonder. It’s clear to me now looking back that all those two minute pop punk gems that Reggie and the Full Effect slotted into his albums amidst all the crap that bulked them out were totally based upon a Bracket blueprint. You guys should sue.

Based on what I’ve said above, it’s gonna be clear that I’m not the most overly familiar with Bracket’s output over the years. I’ll assume that many reading this will be in the same boat as me, or totally unfamiliar. Basically what you are getting is ten pop punk gems and one weird one (the latest installment of the Warren’s Song series). The bulk of what we have here is reminiscent of a slower version of The Ergs with Beach Boys-esque harmonies meets a ‘lite’ version of Dear You era Jawbreaker (see Arting Starvist and Canned From the Food Drive with its refrain of “give me love, give me praise: promises to make, give me grief, give me pain: promises to break” for example).

I find I’m against all expectations falling a bit in love with this record, replete as it is with world weary, mournful lyrics (“but you’re playing to a crowd that eventually walks away” – A Perfect Misfit and “the wrong place, the right time: it’s an uphill decline” – Arting Starvist), oddball harmonies and shonky hooks. Tony of Nurgle rating 9/10

Top cuts: Canned From the Food Drive; Under The Moon; A Perfect Misfit; Going Out of Style in Style; A Hot Comedy>