It has been a while since A&E has been blessed by my scornful musings. I’d like to say I’d spent the hiatus pursuing my own creative projects or deep in meditation searching for an answer to light humanity’s path through this age of Kali. The reality is I’ve been mostly eating pizza, watching depressing films and staring into the roaring void of existential despair that is the 9-5 working world.

Geist are the north east’s best kept secret. That’s not conjecture; just fact. The Durham five piece have been quietly grafting away out of sight and out of mind for the past few years, breaking the surface every so often to scorch the landscape with a series of split 7”s. They’ve given us hints of what they are capable of but never played their hand fully until now. Swarming Season is the sound of a band finally delivering on that potential. It’s a confident well realised collection of songs that whilst not breaking any new ground, are delivered with such terrifying conviction that it really doesn’t matter that you probably already heard it all before. 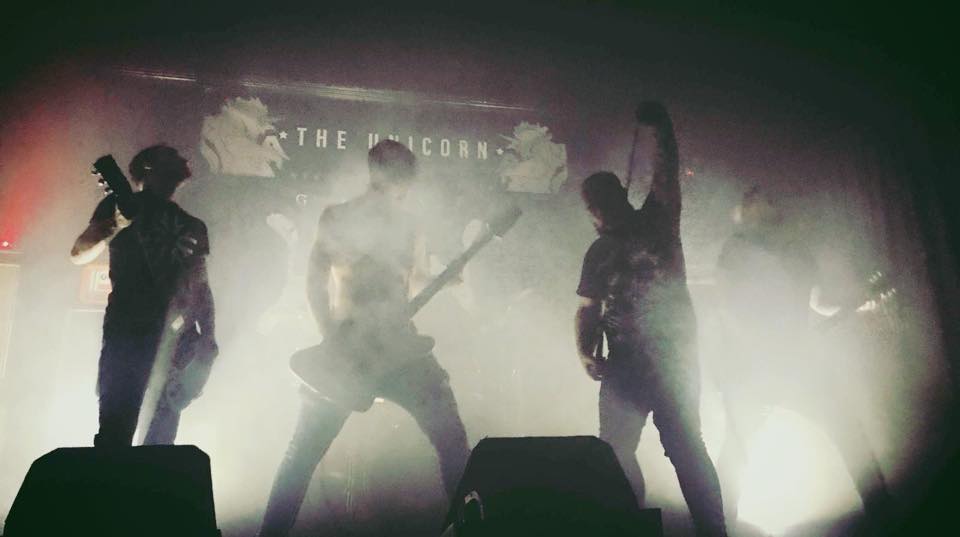 Now this is a deep cut vocal comparison, but vocalist Ian Hunter’s caustic bellow is a dead ringer for Blood Runs Black / God Below’s Dan Johnson. He sounds like a Sasquatch that’s trod on a really big bit of Lego. That’s the kinda pain we are dealing with here. As Ian leads the charge through tracks like Unnatural Selection and Sleep Deprived, his voice seems to emphasise the instruments as they mine a seam of violence that runs through this album like molten lead. There’s something distressing in the tangible discontent and self loathing evident on Silent Hive that make you feel like you are listening to a terminal sinner fessing up to his crimes in the confessional booth. Matt Phillips’ mournful guitars provide a brief change of pace, stepping out of the blizzard of piss and broken glass with some melancholic respite before Kennel Cough shows up to stove the listeners head in once more with it’s dissonant crunch. 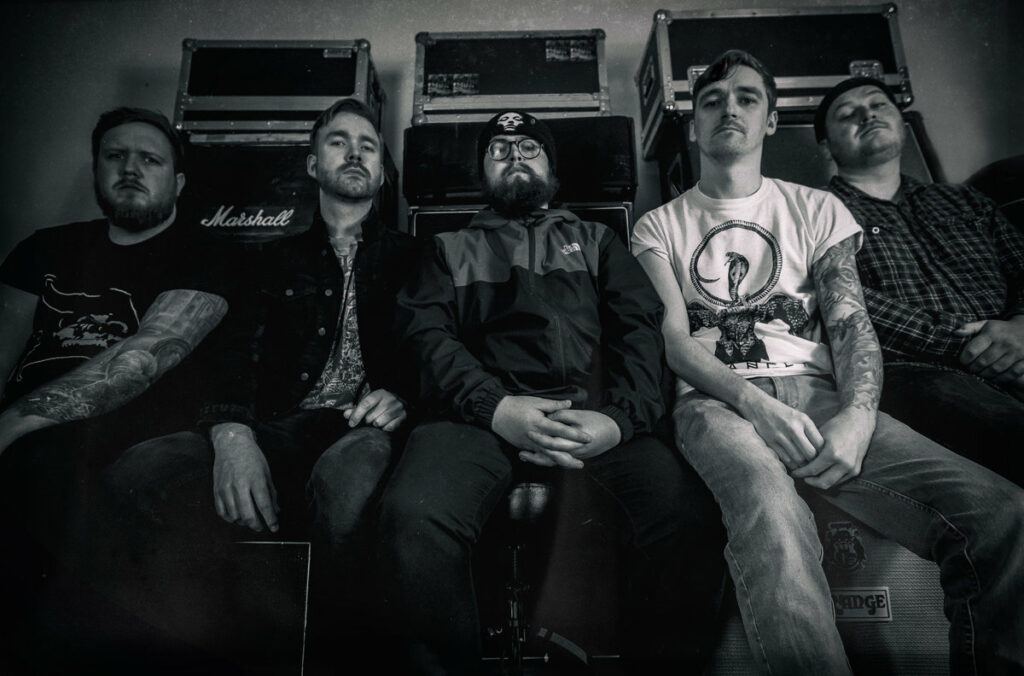 Musically Geist draw heavily from the works of Cursed / Trap Them /Tragedy etc. If you were picking up a lot of what Deathwish Inc. were laying down ten years ago then Swarming Season will be sitting right in your sweet spot. Lots of D-Beat influenced doom riffs with a blown out production that makes you feel crusty enough, without needing to commit to a butt flap or eating punk stew. The songs get to the point and go for the throat without wasting the listeners time on bloated meandering intros or unnecessary posturing. 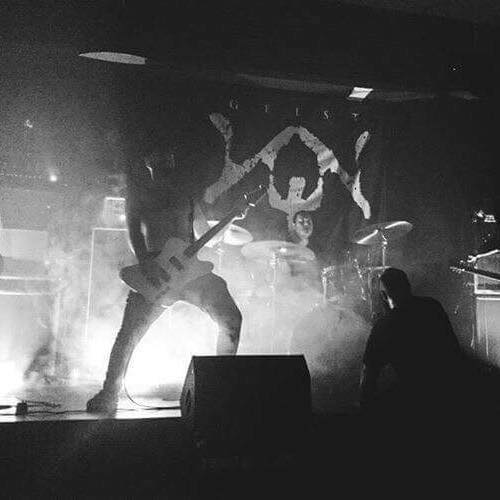 If my sparkling review wasn’t enough to encourage you to check this out, Canadian punk national treasure Chris Colohan lends his formidable lungs to Sleep Deprived and Silent Hive and you know he don’t play. Swarming Season is a a refreshing case of function over form and kept me interested from end to end. Well done everyone.

The CD version album is available for pre-order via Cursed Monk Records. Further platforms will be announced in due course. In the meantime, enjoy listening to this cut prior to the 20th September release date: