Fuck me, 2019 was a busy year, wasn’t it? The world decided to see how even bigger a shit state it could get itself into and a tonne of excellent records got released. I won’t dwell on the first part, because none of you really want to hear my opinion of current geo-political machinations, so let’s have a look at some of the EPs released at the tail end of the second decade of the 21st century. 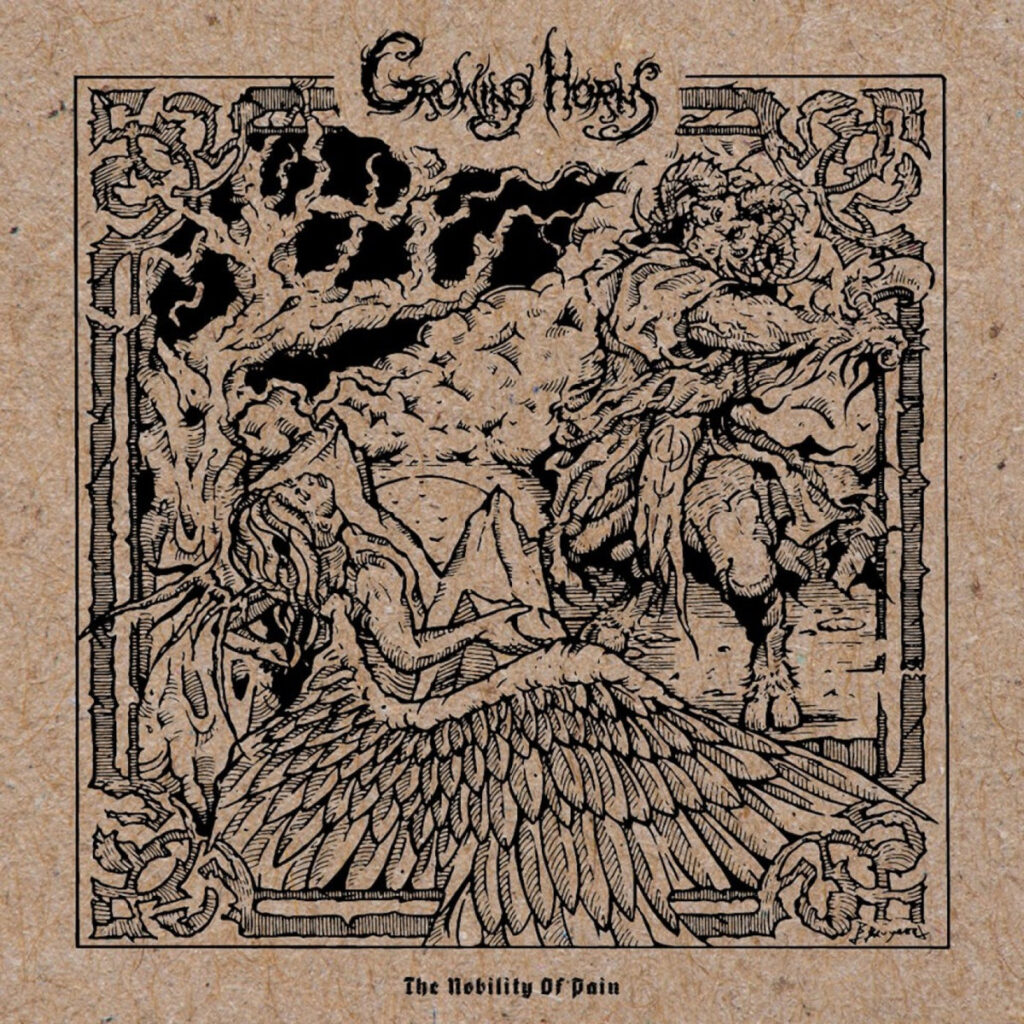 Belgium’s Growing Horns peddle a style of music that I can only really describe as “dad sludge”. It’s plodding and mid-paced as fuck, failing to really go anywhere in any of the EP’s five tracks. There are a few moments of promise, opener “We’re All Made of Scars” has a real solid chug to it and closer “2084” throws in some thunderous drumming. Outside of these nice little touches, it all melds into one long track that doesn’t do anything special. The Nobility of Pain ultimately feels more like a band’s first demo tape, rather than a release five years down the line. 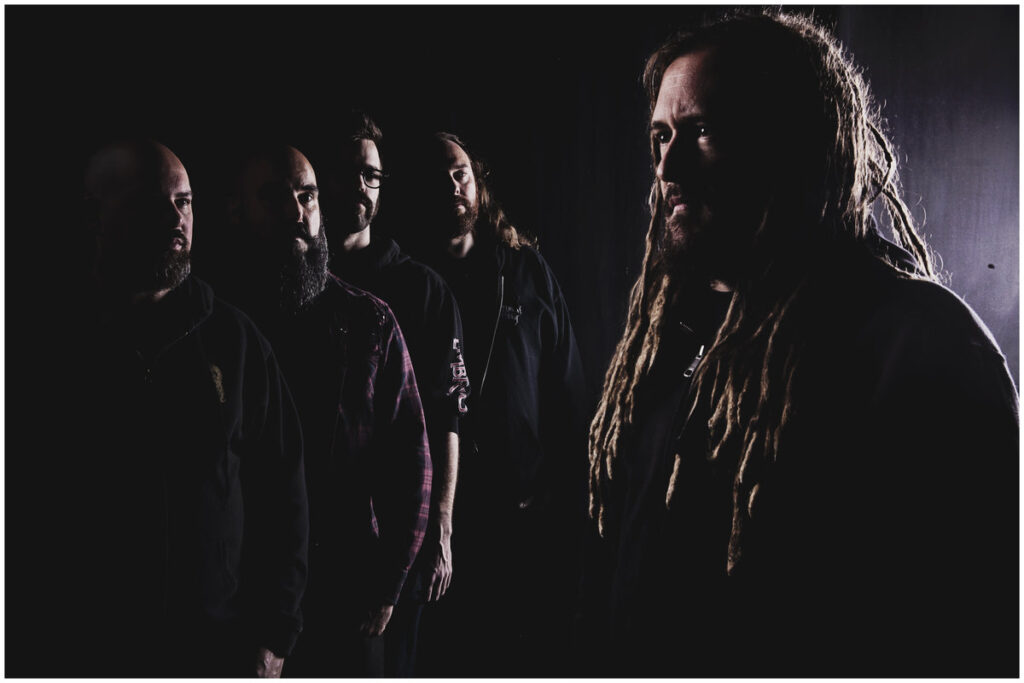 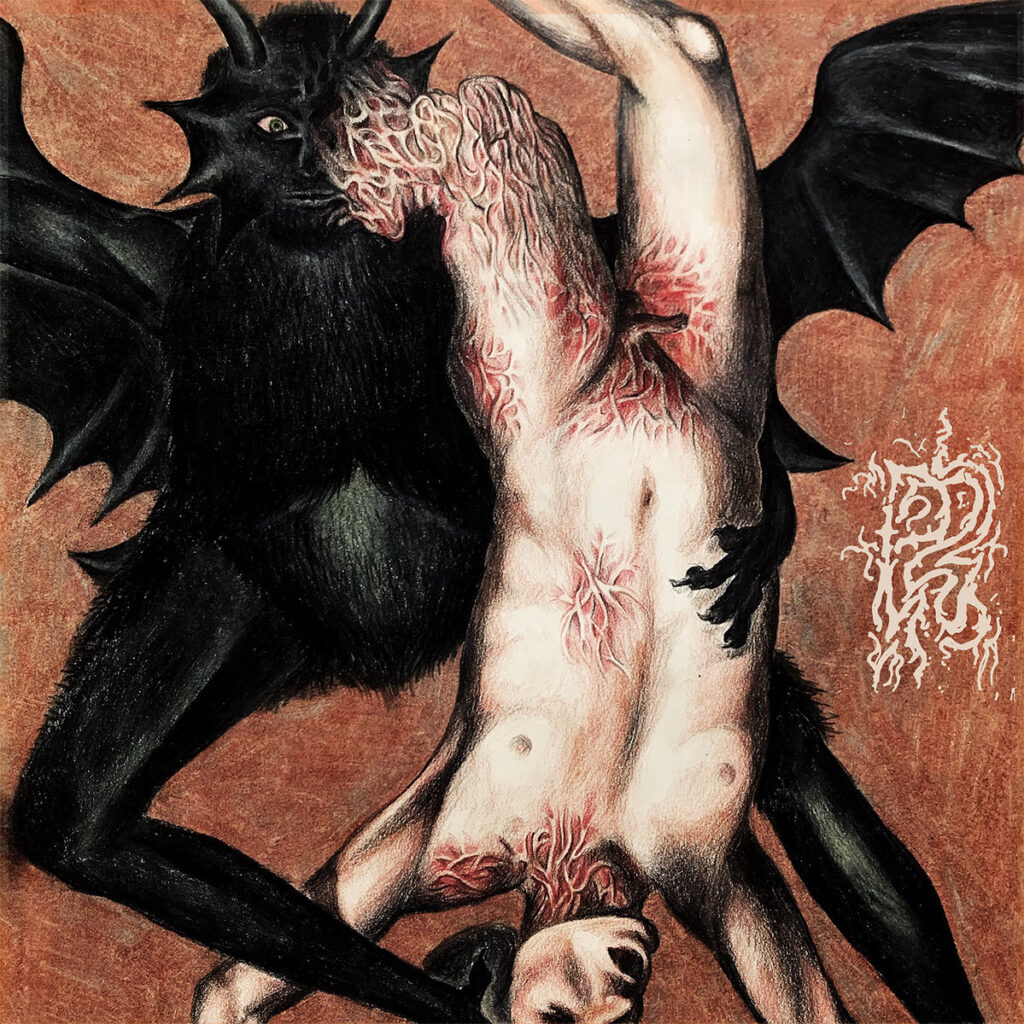 Fuck me, this is more like it! Canberra, Australia’s Ploughshare throw four tracks of pissed off, angry black metal that channel the grimiest aspects of the genre. From the very start, this record is fast and pummelling without being afraid to embrace a bit of experimentalism. Buzzsaw riffage vies against blasts of harsh noise and passages of claustrophobic, off-kilter guitar work. While comparisons to fellow Aussies Portal are well-founded, the band is equally indebted to the likes of Deathspell Omega, Blut Aus Nord and the rest of the experimental French acts too. This is an utter banger of an EP and I can’t wait to delve into their back catalogue.
Go get it. 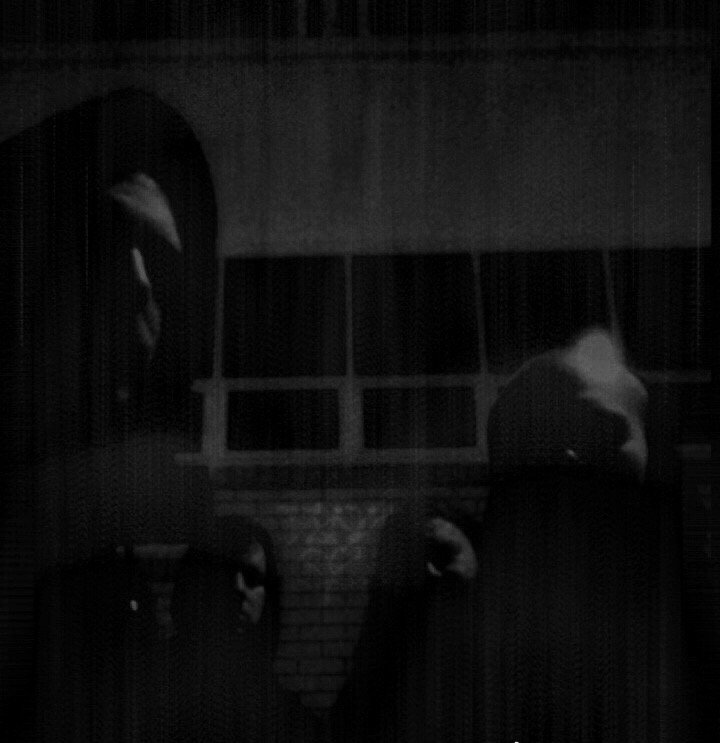 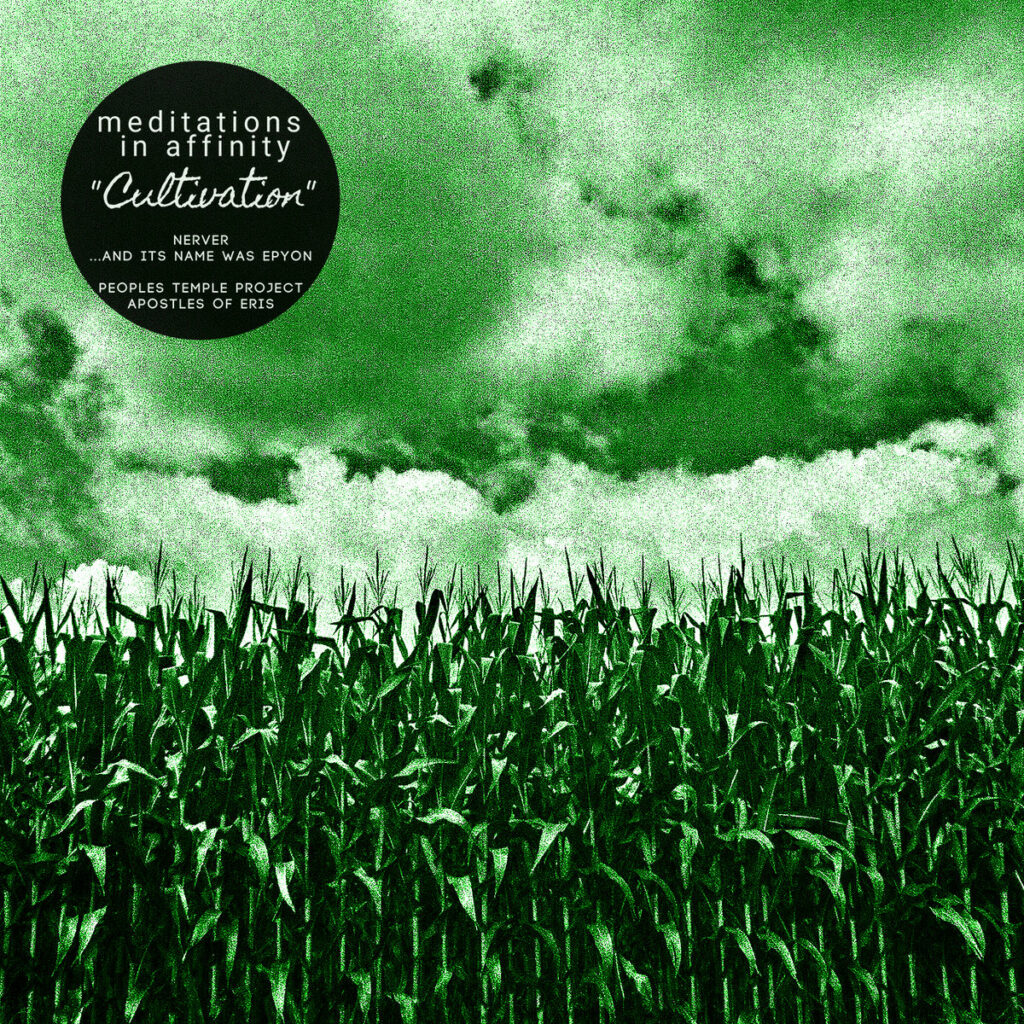 Zegema Beach and The Ghost Is Clear’s Meditations… series has a pretty simple premise: four screamo bands each provide a track and this is the second of five planned releases. First band Nerver are less screamo and more kick-your-door-down-and-drink-all-your-whiskey noise rock. Their track “General Erosion of Morality” is a big, bassy mix of Harkonen and Breather Resist that makes me super excited about digging into their last record, Believer’s Hit. …And Its Name Was Epyon start off promising, with a healthy dollop of emo violence, but swiftly move into that overly earnest spoken word stuff I thought had disappeared with La Quiete. Peoples Temple Project spend half their run-time noodling away before tearing into some tasty post-rock influenced screamo. Finally, Apostles of Eris close out with some solid, if unspectacular emo violence. It’s an interesting premise and I’m looking forward to checking out the other installments of this series.