Fuck me, time flies doesn’t it? One minute, you’re sitting in your halls at uni, slightly podgy and with bad skin, listening to a heavy as fuck CD and then BANG, you’re in your mid-thirties being asked to review the very same record. Yep, 15 years later, Unfold’s sophomore record has returned on some
fancy vinyl for you lot to get your ears around. 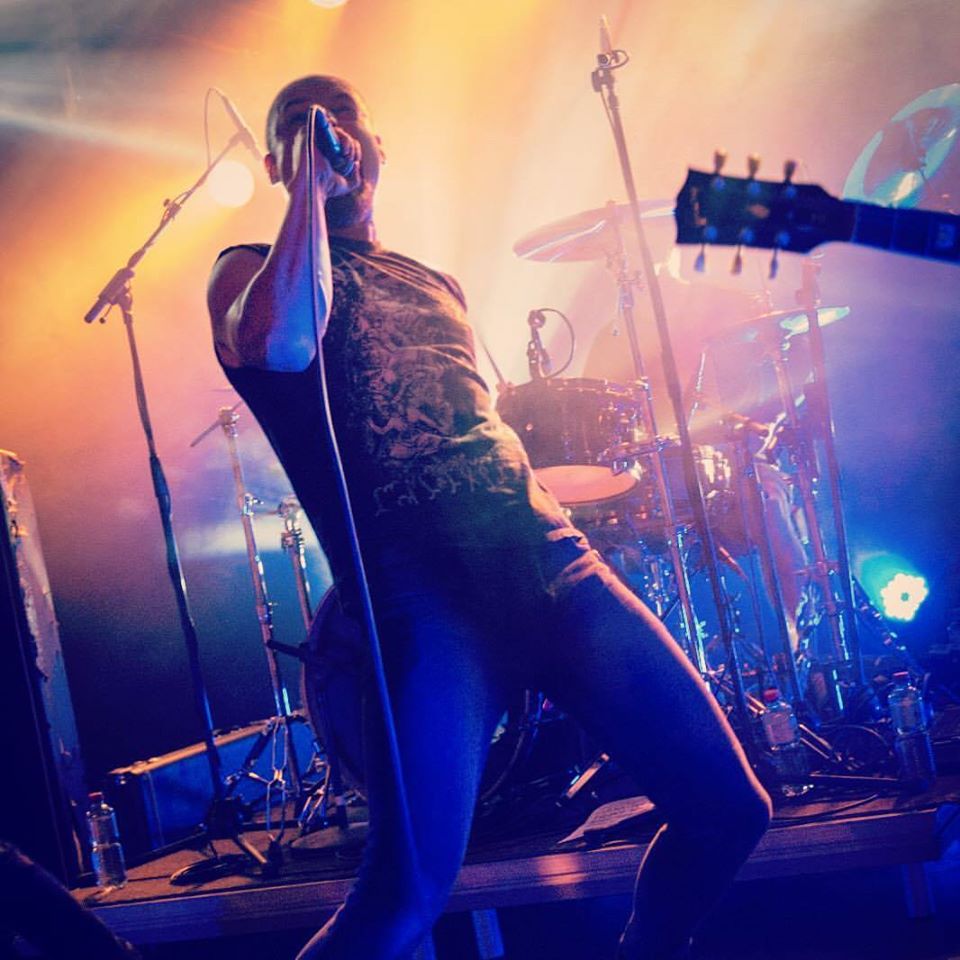 For those of you who don’t know, or remember, Unfold are part of Switzerland’s rather lively post metal scene. Forming in 1996, they rode the big post-metal wave of the mid-00s, even getting Aeon-Aony distributed in the US by Earache Records (back when they were good). However, they promptly split up, only to reform back in 2011. So, sit back, relax and follow me on a proper good nostalgia trip. 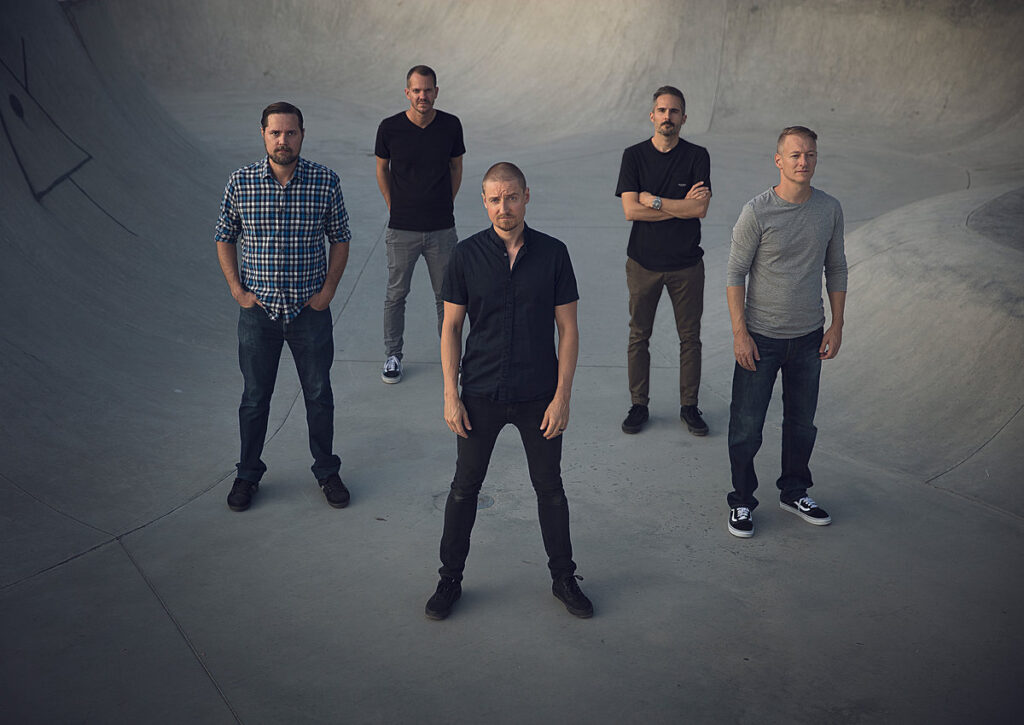 Aeon-Aony sets its stall out right from the very start. No slow, mournful instrumental or build up as you would expect from most post-metal bands. Instead, these lads slap you across the face with the raging guitars and crunchy bassline of “Medusa, Euryhale, Sthenyo”. This continues throughout the record, with the huge chops of “I Miss My Dallas” and “Superman Diabolico” barely giving you chance to come up for air. The pounding drums combine with the strings to build a rather oppressive
and bludgeoning atmosphere. It’s a refreshing departure from the attempts at epicness that a lot of their contemporaries like to peddle, and they manage to keep it going throughout, bar a single segue towards the end. Vocalist Danek screams like a man possessed, though isn’t afraid of a bit of clean
singing in “We Remember The King”. While it might not be his strongest point in the record, it fits the track and throws in a nice bit of variation. 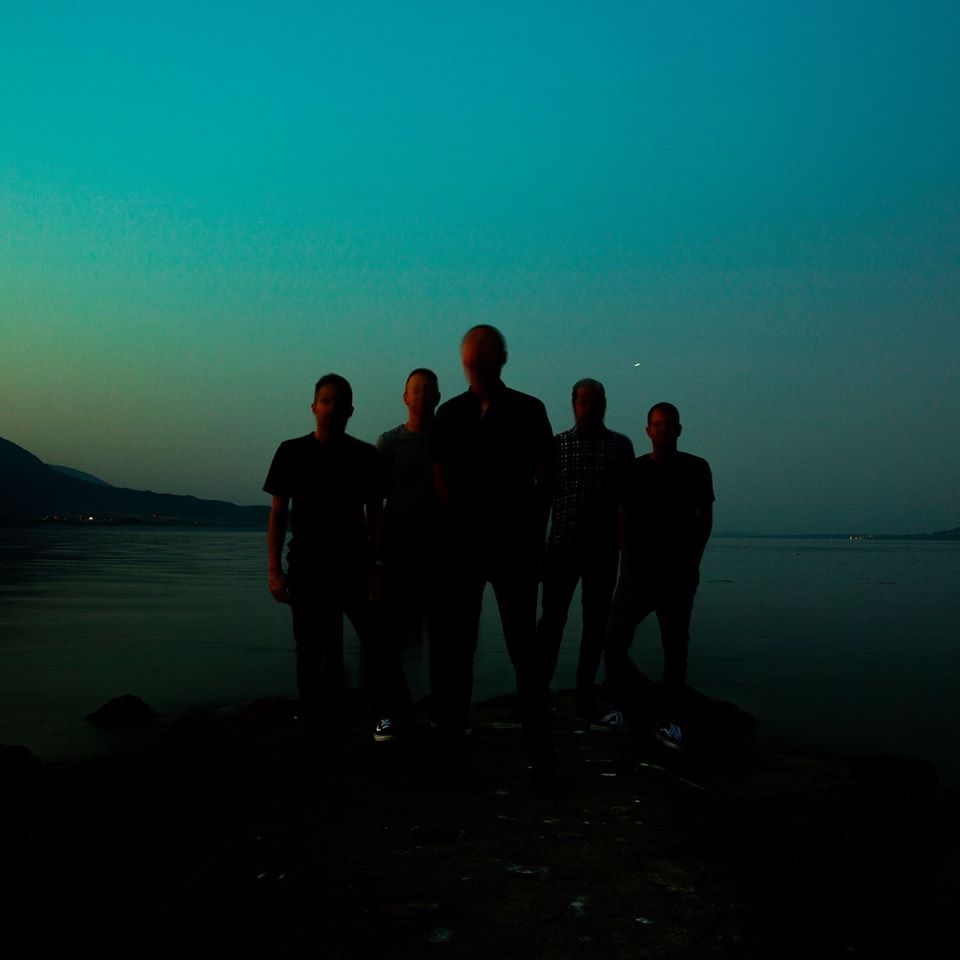 However, on further listens, you start to discover some subtleties that might have been missed first time round. There is some genuinely slick musicianship going on in this record. The band deftly balances a sense of atmosphere with the desire to give the listener a good battering. The guitars, when not relentlessly pummelling you, have got this ever so slightly discordant quality to them and ensures the listener is never truly comfortable. The simple, yet beautiful piano bookends of “Baton Rouge” and how their tune weaves its way through the track is something special too. 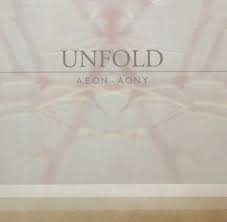 It’s hard to believe that this record is fifteen years old. The downtuned crunchiness is as engaging as ever and there are plenty of current bands that would kill for such an assuredness to their sound. For me, the familiarity of this album is akin to wearing an old t-shirt or hoodie. It just feels right. I truly envy those of you who are going to be listening to this record for the very first time. It’s a bloody banger and deserves a shit-tonne more recognition.