The owner of one of the most distinctive voices in punk rock, one Frankie Warsaw Stubbs brings us some of his first studio material in a while, here. Frankie should need very little introduction for most, but for those that are uninitiated, Frankie was the singer / guitarist in Leatherface, and also has put out a fair amount of solo stuff.

What we have here are 4 slices of intricately arranged acoustic punk poetry. Obviously delivered with Frankie’s trademark gargling gravel and paint-stripper rasping vocal. For me, it’s one of the most evocative and soulful voices out there. Seeming to evince with ease a particularly rich tapestry of working class malaise, existential ennui and the bitterest nostalgia.

Whilst you’re here, you may as well have a listen to part one of my interview with Frankie, which was recorded at Temple Of Boom in Leeds a little over a year ago. We do keep meaning to reschedule the second part, but life seems to get in the way. Anyway, it’s a good listen, rife with observational humour, insight and anecdotes. In a way much like the songs presented here. Tony of Nurgle rating: 10/10.

I was going to suggest that people pre-order one of these on a variety of flavours of 7in vinyl from Frankie’s bandcamp page, but unsurprisingly, they are sold out on pre-order both there and with UK label, Little Rocket Records (run by former Leatherface bassist Graeme Philliskirk) and at Rad Girlfriend Records in the US…

This EP from Chicago’s Primitive Teeth is unbelievably their debut release. It’s pretty good this. The band features members of Violent End, Split Feet, Daylight Robbery, Chronic Seizure. Although Bandcamp Daily may describe them as playing “classic style of punk (straightforward and accessible, with a dark edge and a little bit of swagger)”, I’m not sure that’s exactly right, but describing something in a few words is always a bit limiting, right? Mind you I can be prone to waffling…

The four songs here have a distinctly “classic British punk” sound with a I guess a moderate dose of gothic rock influence as evinced by The Damned and Siouxsie & The Banshees. I guess kind of typical of the kind of thing that the concrete wasteland of Croydon seemed to be producing in the latter half of the 1970s. There’s also some Xray Spex in there for sure, and I suppose what I’d take as a poppy take on that whole “dark” post-punk thing. In the common parlance, I suppose I’d liken the sound to a less frantic Natterers. What can I tell ya? I like it. Tony of Nurgle rating 8/10

You can get this 7in from the Dirt Cult webstore. Keep an eye on distros such as Drunken Sailor and Different Kitchen for getting this in the UK I would think.

These cats have been around for a long time, releasing records through a multitude of labels (Dirtnap Records, P-Trash Records, Taken By Surprise Records, Red Lounge Records, Merman Records, Timmeheiehumme Records, Rockin’ Bones Records). They are from Ottawa, Ontario, and are described as playing “power garage”. Which I guess makes the unsuspecting think they probably play a spectacularly bad type of dance music. Fear not. It’s seemingly a blend of garage punk, power pop and classic Look Out Records type pop punk…

…and I love owt like that, me. I have a lot of time for bands that shamelessly rip off The Ramones. Probably more time for that than I have for the actual Ramones, truth be told. If you think along the lines of stuff like The Queers, Screeching Weasel, Pink Lincolns and Masked Intruder, then that’s a fairly good synopsis of what you’ll be getting. As I said, I love that shit, and there’s plenty more that love it way more than I do, and they’ve been onto this band for years. Sugar coated, snotty punk rock love songs of one kind or another. Brilliant. Tony of Nurgle rating 9/10 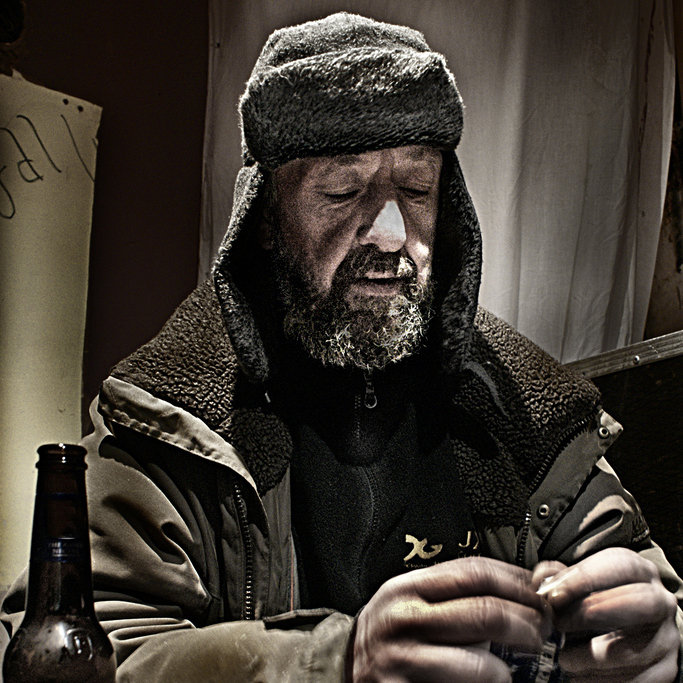 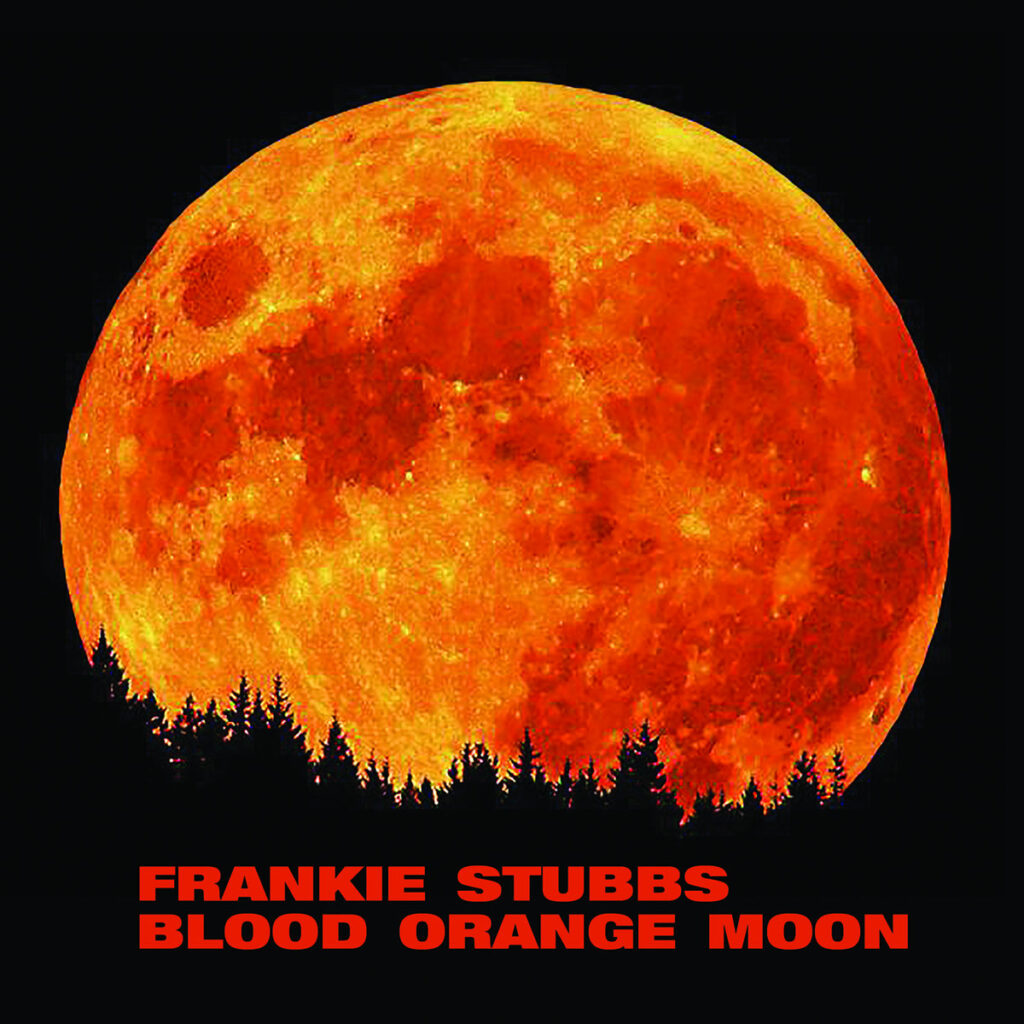 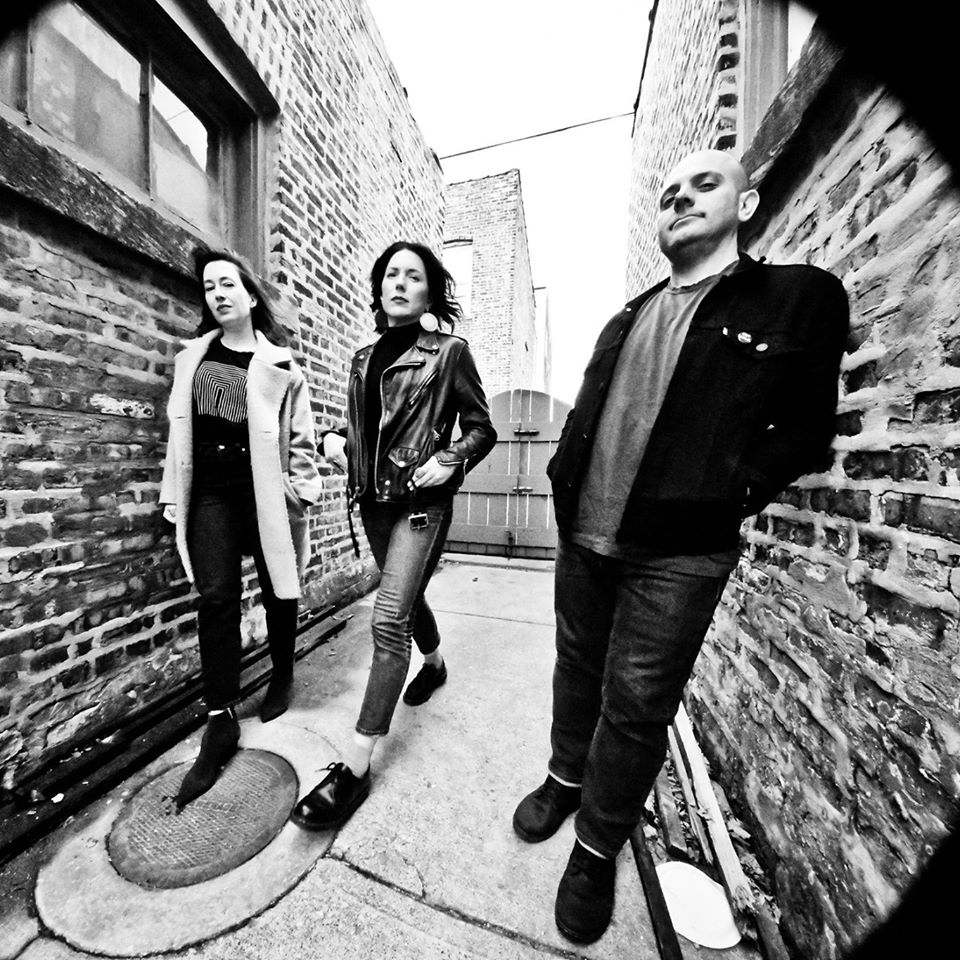 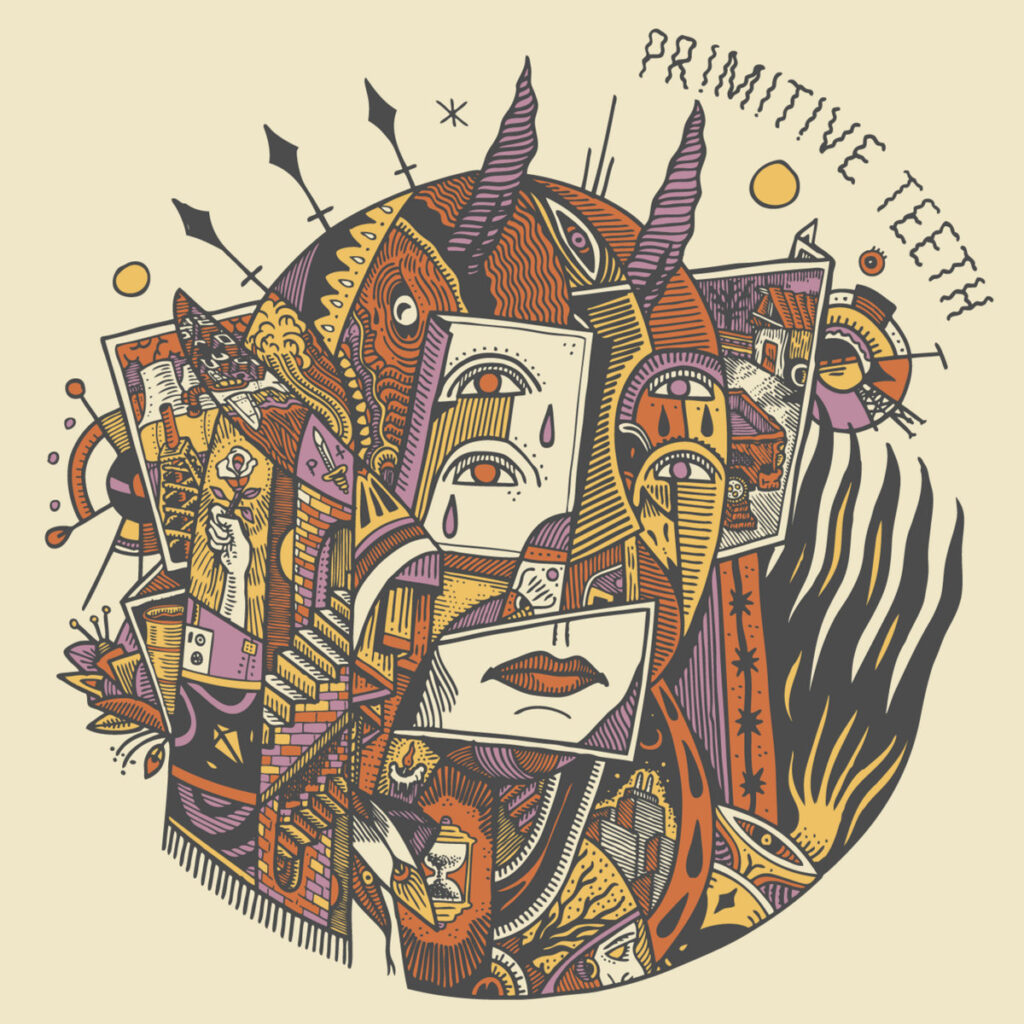 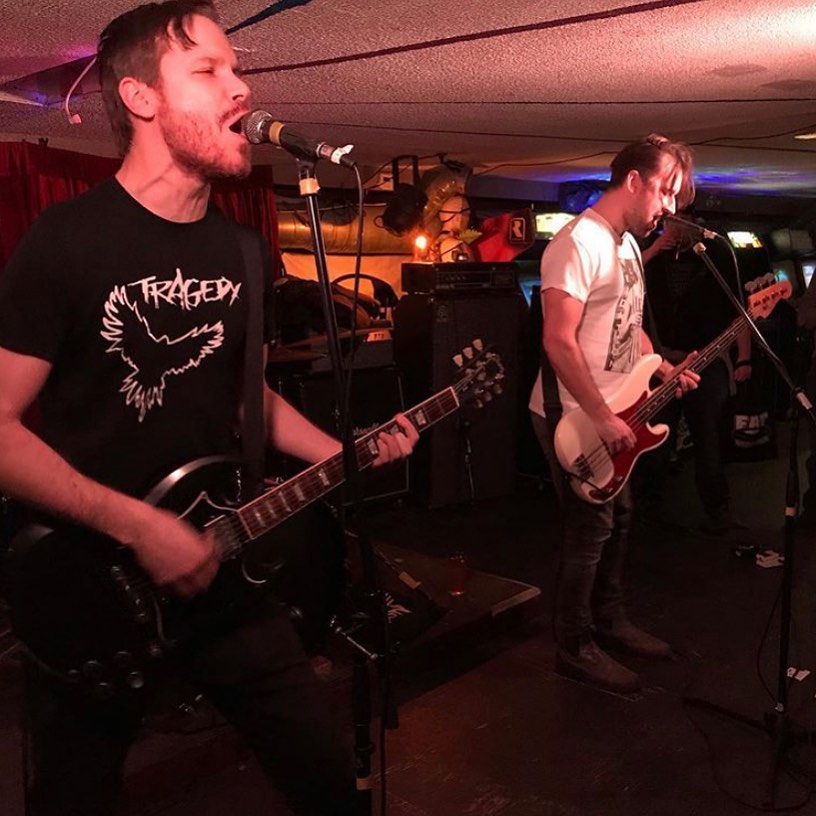 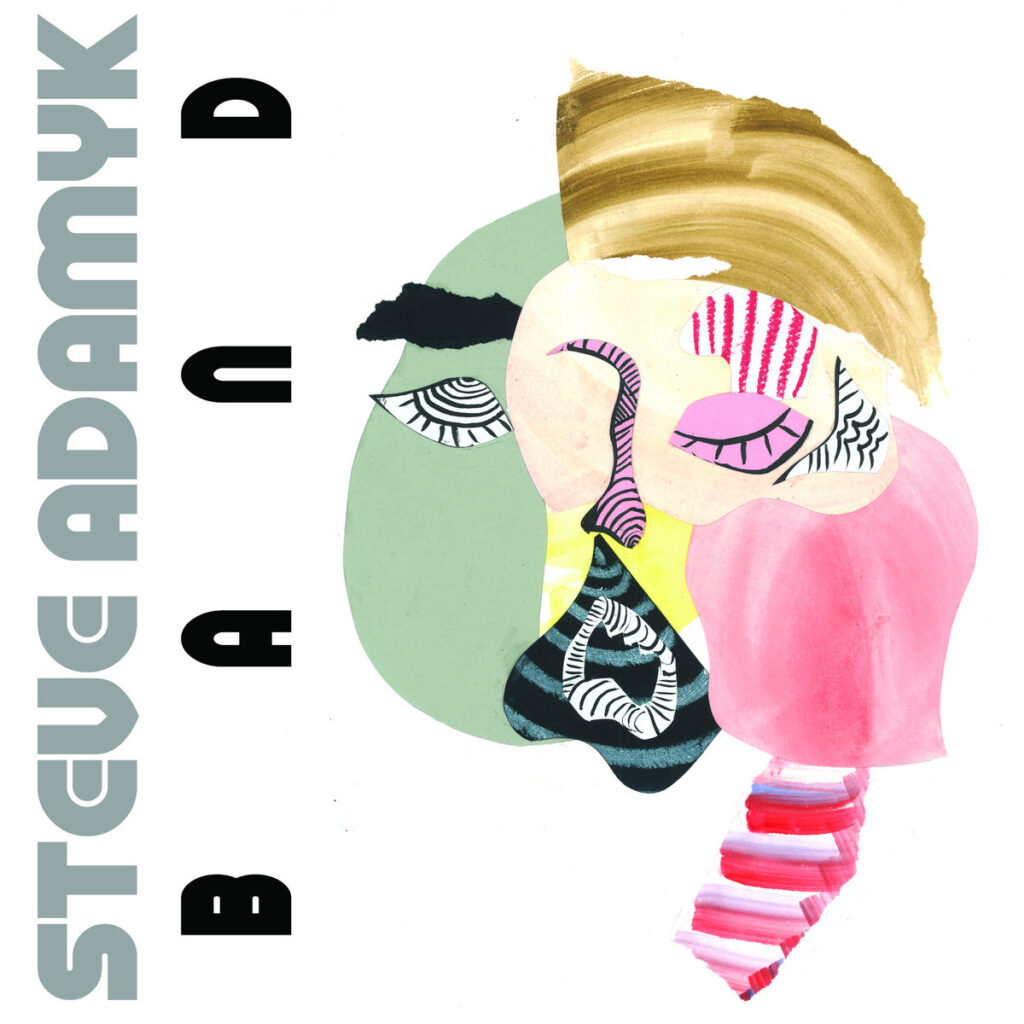 This is available from the Rad Girlfriend Records webstore on splatter, the ever popular “random colour” and classic black 7in.