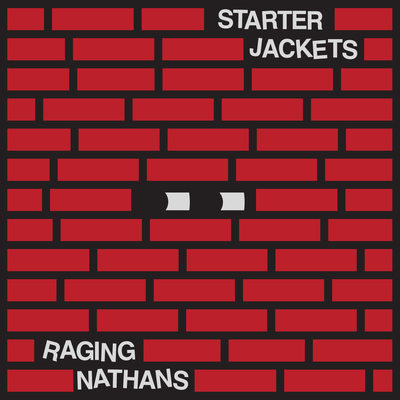 The thing that I really love about Rad Girlfriend Records is that they have such a solid hit rate. Well, that’s one of the things. I also love that when they put out a split, such as this one, they tend to abandon the idea of a side per band, and instead alternate the tracks. So here we have a track from The Raging Nathans followed by a track from Starter Jackets on each side. I just think that there is something cool about changing the basic dynamic in such a simple way. I mean I fully expect they aren’t the first label to be doing this – I could be wrong – but yeah, it’s cool. Obviously I’m gonna revert to dealing with this as if it was a standard format split and do a band at a time, coz I’m all like a contrary motherfucker, and shit. 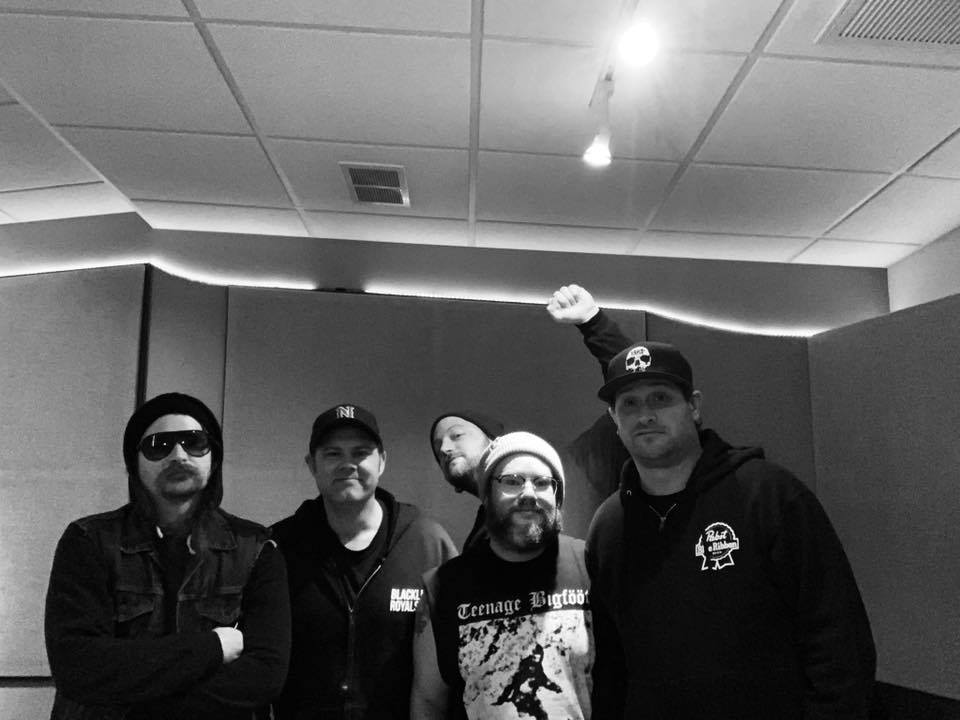 The Raging Nathans keep me guessing. I’ve said before that each release sees them changing up their core formula a bit, which keeps things interesting, without deviating too far from their core 90s pop punk / skate punk influenced sound. Here, the tracks foreground a different aspect of the band, in terms of what can only be described as an indie rock influence. Think the more upbeat side of The Weakerthans without the deeply bipolar navel-gazing (which I do love, don’t get me wrong) meets Very Emergency era Promise Ring getting squeezed through a classic EpiFat tea-strainer and we’re pretty much on the money. 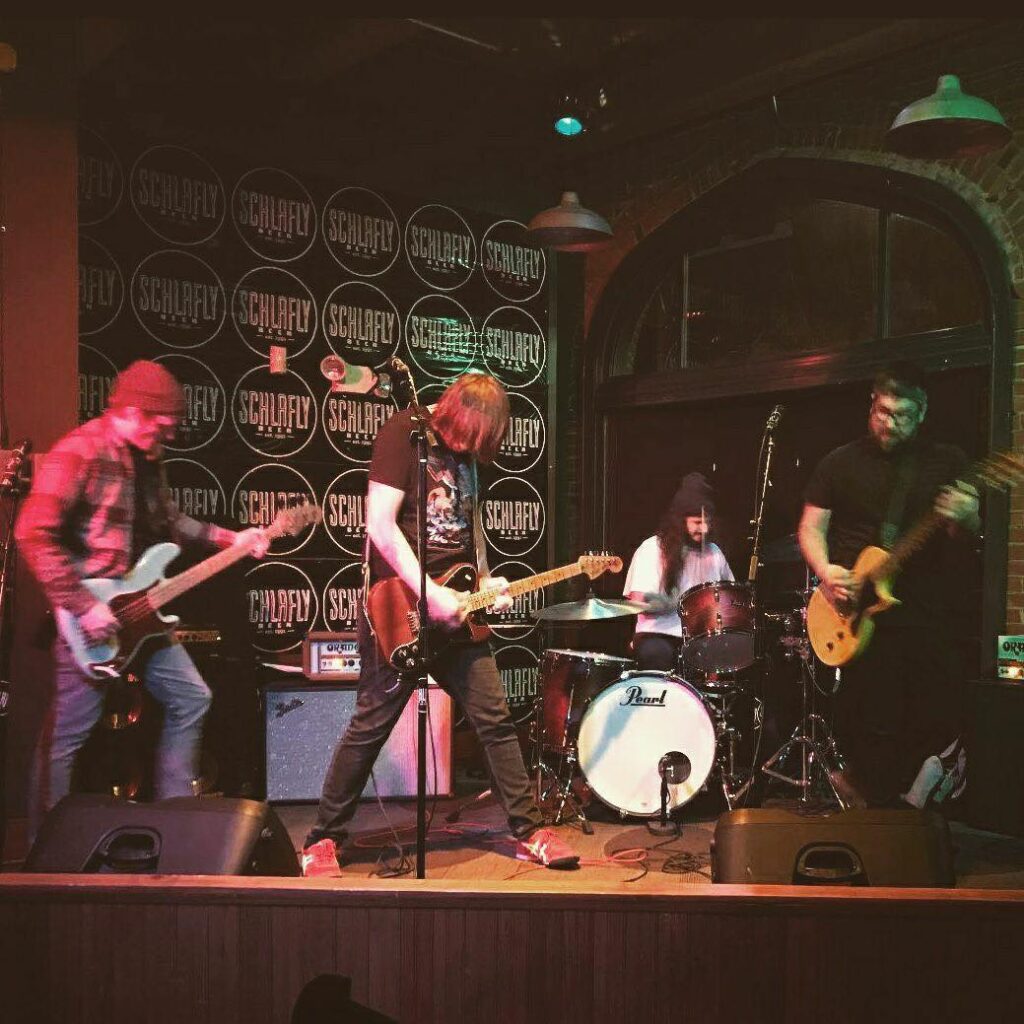 Starter Jackets I’m not the most familiar with, if I’m honest. They have members of The Copyrights and Hospital Job or something. I heard the recent(ish) LP they did on Rad Girlfriend, which had some Miami Vice thing going on with the artwork. Apparently I could be bothered to look up the title, even though I thought I wouldn’t: Decisions. Anyway… at the time I didn’t think much of it – the songs had to my ear too much of an overly sugary thing going on, which I can find pretty irritating. Maybe they caught me on an off day. Who knows? Anyway, here we have a bit more of a Chixdiggit! meets J Church sorta feel which I’m totally digging on. Tony of Nurgle rating 9/10

You can hook this up from Rad Girlfriend on “brick red” vinyl.

Catholic Guilt – This What Honesty Sounds Like (Wiretap Records) 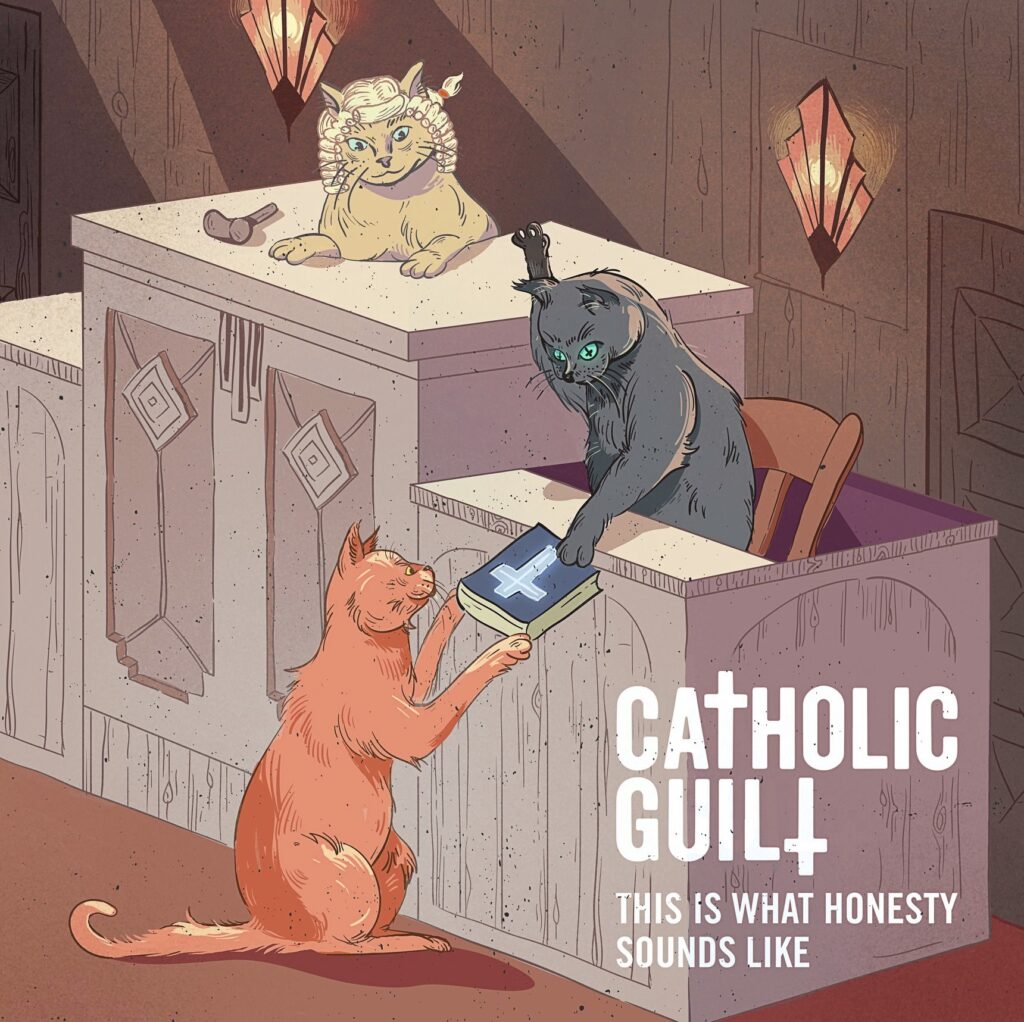 Catholic Guilt are from Melbourne, and are described as writing “raw, emotional and disarmingly hoest music for the internally conflicted masses, blending elements of punk, folk and alt-rock to create a sound they describe as “honest music”.” It’s the kind of description that could point toward unfettered genius or some next level utter bollocks.

The influences cited in the blurb include stuff that I quite like – such as Against Me! – and stuff that I think is utterly inimical to my very existence, such as The Menzingers. Boy oh boy do I hate that talent devoid waste of carbon. A band so fearsomely basic that describing them as “entry level” would be a kindness they most assuredly do not deserve.

Listening to Catholic Guilt, I’m struck by the fact that I don’t hate the music.
After my first listen through, I had thought to myself “this isn’t bad”, but repeated listens just reinforce that this is all “surface”. Sure, they have decent enough song structures, but what the songs really lack is any sense of “true grit”, substance or any modicum of emotional depth. To me, this is perfectly representative of that certain type of bullshit that is broadly aimed at the type of softs that think The Menzingers and The Flatliners drip with authenticity, when in fact all they really are is shoddy facsimiles of bands that actually worked like dogs and put in the hard yards.

So yeah, I can imagine this band being the next big thing amongst the type of facile dolts with clean shirts and soft hands that us punk rock lifers refer to as “pocket money punks”. For future reference, this is what honesty sounds like: too insipid to even qualify as banal; fuck this drivel. There’s a quote for your hype sticker. Tony of Nurgle rating 0/10