Strung Out are a Fat Wreck staple. I vaguely remember a story about them clinching their deal by providing carpet for Fat Mike’s house in the very early days. Suburban Teenage Wasteland Blues was essential listening for me as a kid, they didn’t really start to hit what would be their sound though until the following album Twisted By Design which took them in a slightly more metal direction. They’ve evolved quite a lot since then and stick out sonically from most of the Fat roster. Songs of Armor and Devotion is their latest offering, so lets give it a spin.

The first track actually reminds me a little of the STWB sound, as does ‘Strange Notes’ which is about as straight up a punk rock song as you will find on this record. ‘Tech’ is a bit of a funny thing, I tend to imagine long haired guys with 8 string guitars feverishly comparing Tool guitar covers on YouTube, but there is undoubtably a ‘tech’ element within the punk scene and Strung Out are one of the most notable purveyors. It’s fair to say that we don’t all want to be listening to meat and two veg stuff all the time; an ability to play and actually write a song. But then the further from three chords and the truth you go, the more it morphs into fast-rock. 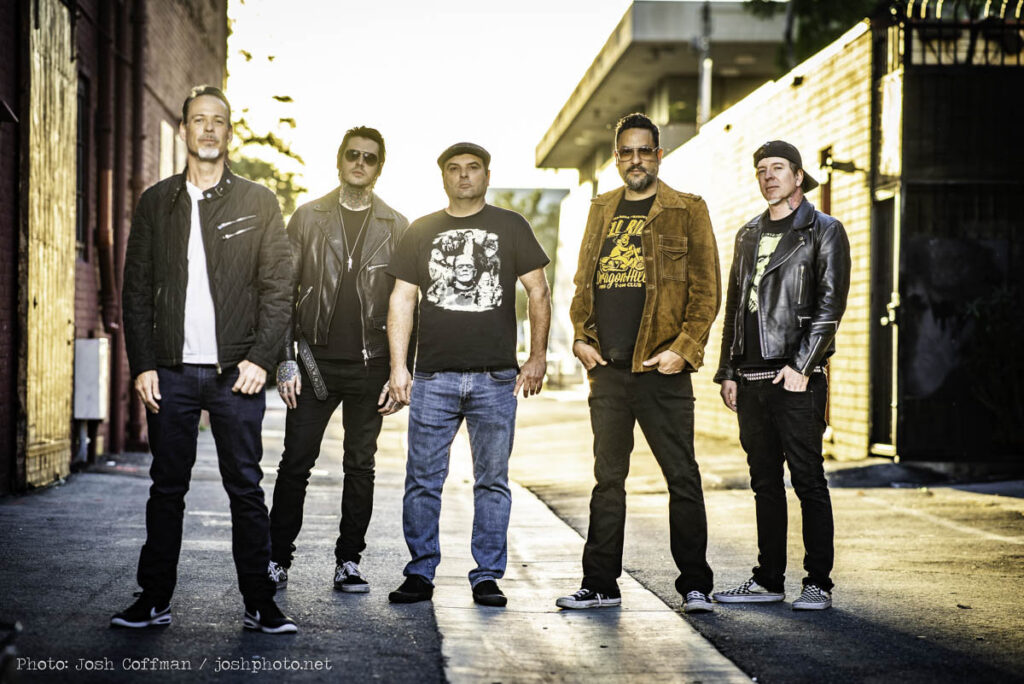 If this is your jam then you are not going to be disappointed. There’s more drum technique than a yearly subscription to Rhythm Magazine and the harmonised guitar parts have probably got Steve Harris sniffing around for future spares and repairs, but for me it’s just a little too metal. There’s points where you could be listening to Dragonforce, the song Monuments in particular.

I have to say it’s not really for me. There’s little bits here and there that jump out, but it’s all just a bit much, it could be more me than them, but I think when it comes to putting things together, the difference can often be what you leave out just as much as what you put in. 6/10