Now, I’ve never really listened to Botanist before. I’d heard of black metal’s favourite plant botherers back when they first appeared on The Flenser’s roster, but I’d only just got into the genre and ignored them for the bigger names. I’m regretting that now, as this is some of the most exciting modern black metal that I’ve heard in ages. They also raise some interesting questions, like what the fuck is an electric hammered dulcimer? 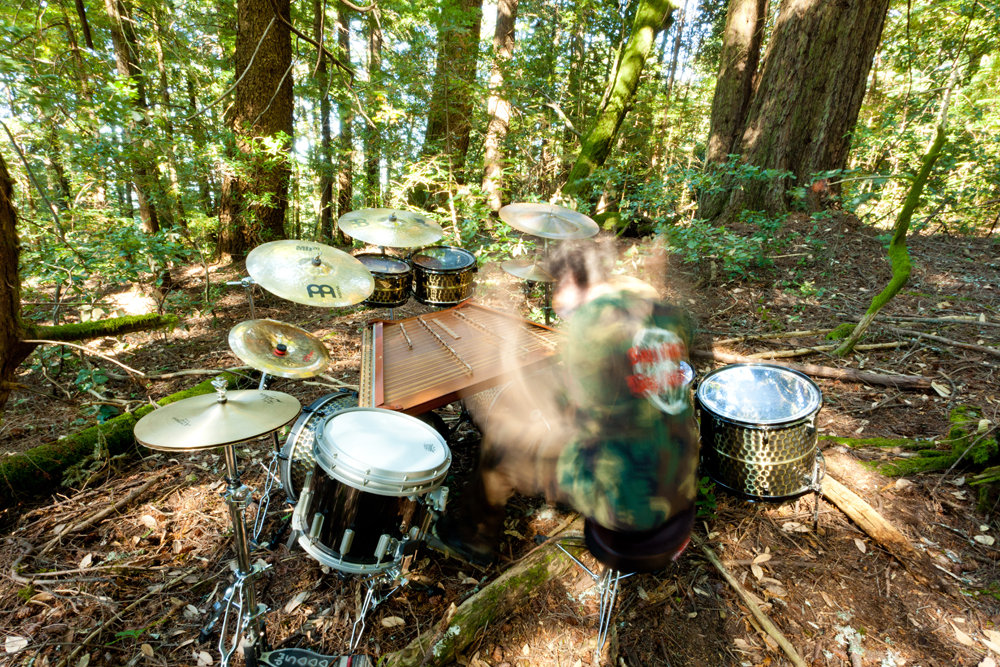 Turns out, it’s a modern version of a traditional Celtic instrument that kinda sounds like a harpsichord. It’s quite jarring on the first listen, to the point that I nearly gave up after my first listen of opener “Light”, as the its uniqueness initially stops the listener from focussing on anything else. However, the more you listen to it, the more it works. It complements the thunderous drums and buzzing guitars by adding an eerie delicateness to an otherwise furious racket. Further building upon the band’s avant-garde take on black metal is the addition of the proggy basslines of new member Tony Thomas (of death metallers Dawn of Oroboros), which are a departure from previous releases. 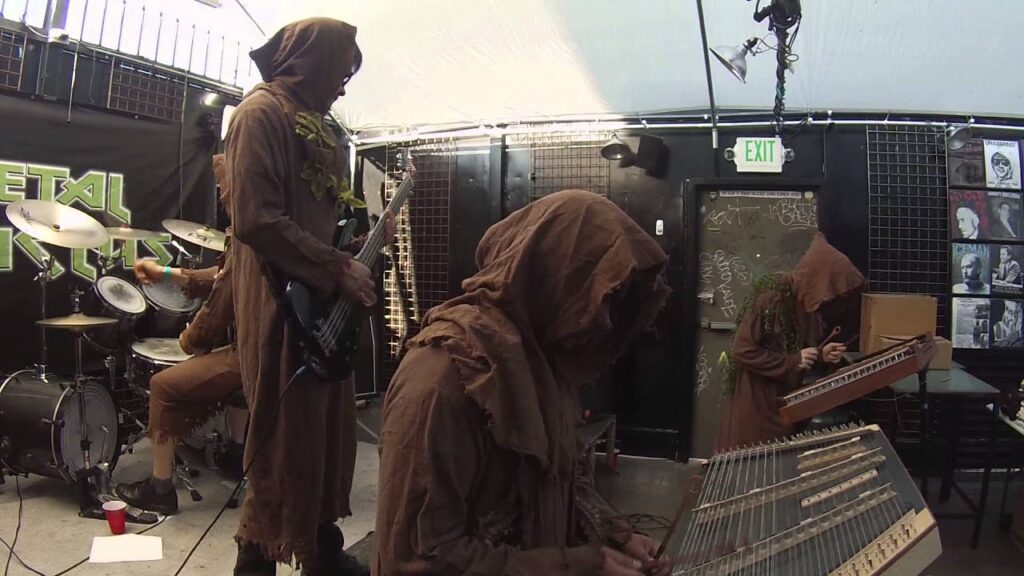 As the title suggests, the album is thematically focussed on the biological process of photosynthesis and the theme of forests acting as the lungs of the planet. Lyrics focus on the individual processes, organs and cells involved in photosynthesis, while still sounding metal as hell. To an extent, this ties in with some of the themes explored by Cascadian black metal bands, like Wolves In The Throne Room, but Botanist step away from the more traditional style of black metal those bands play. Instead, we get a sound that veers between wintry, almost Eastern-European, sounding segments (courtesy of the dulcimer), semi-choral singing and the proggier side of black metal. As a result, the band cultivates a sound that is equal parts terrifying, haunting and uplifting. If you’re expecting wall-to-wall blast beats and guttural screaming, you will be disappointed, though they do make a number of appearances across the record. 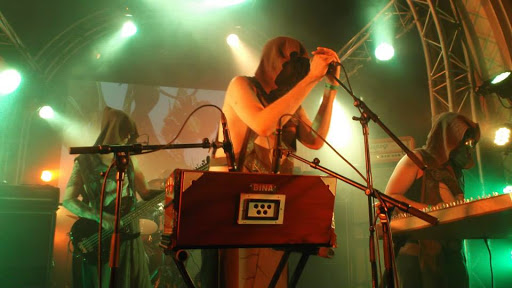 Photosynthesis is a challenging record that will be like marmite to a lot of people. Some black metal purists will be turned off by the clean vocals and use of non-traditional instruments, but those who are a bit more open to the more left-field corners of the genre will dig the hell out of it. It’s a record that requires a few listens to truly appreciate, but is worth that extra bit of effort.