More Street Punk from Pirates Press according to the blurb. 45 Adapters have a pretty unique sound, however. I think it’s down to the singers delivery, I can’t really place it, sort of country maybe? A bit croonerish? Is that even a word? Anyway I like it and I can’t really explain why. 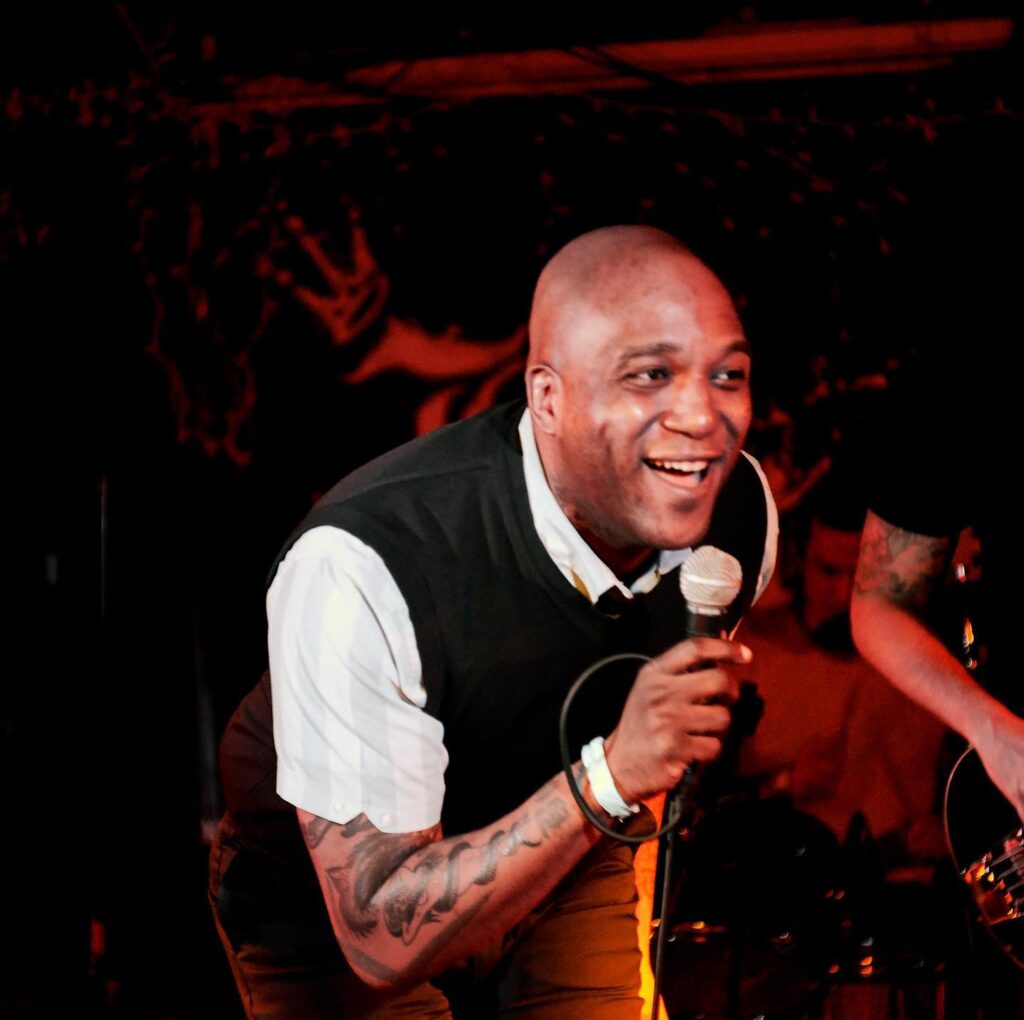 The 12” EP is six tracks long, the title track featured on the recent label comp and really stood out for the reasons above and I really like that. Track two is pretty bouncy – it almost goes ska-punk at one point. By track three the singer’s starting to sound a bit like Danzig and I’m starting to wonder if perhaps the cheese I had earlier was a bit past it’s best. Track 4 kicks into a jaunty number followed by a vaguely Ramonesy song, then we finish on the sinister sounding Broken Men. 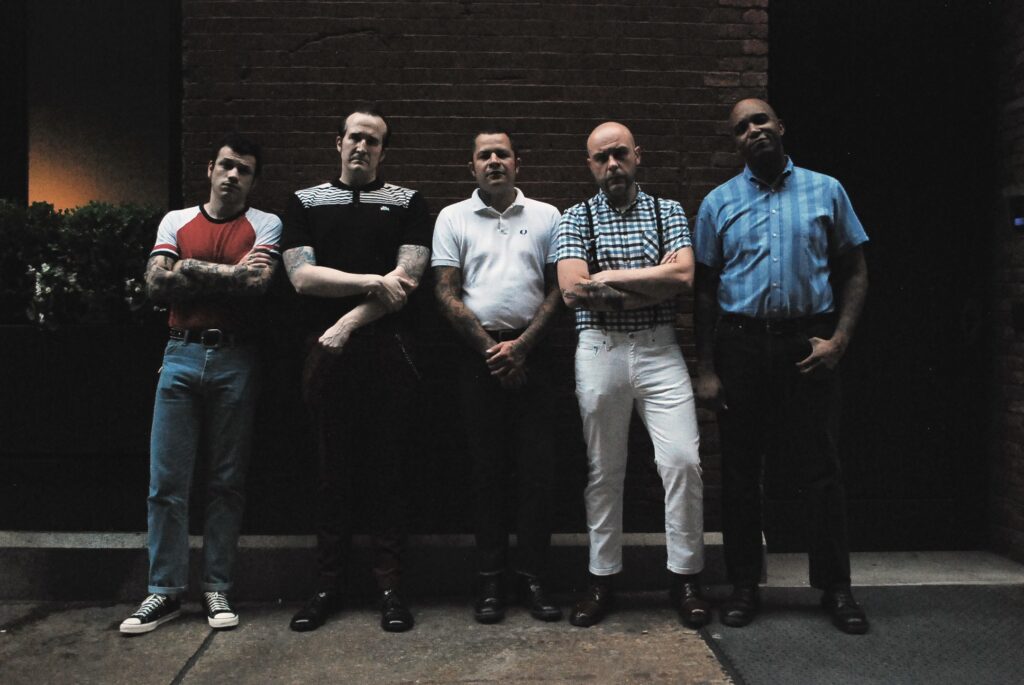 It’s all over rather quickly and it’s a pretty unique sounding record. I wouldn’t event really peg it as a Street Punk album as the accompanying blurb suggests, that doesn’t really do justice to the styles the band have tapped into to make their own.

You know what, this is pretty fucking cool. 9/10

Out on Pirates Press on now on ultra-clear vinyl with digitally printed picture. Which I suppose is technically like a picture disc, but it’s a brand new way of pressing, it’s made differently and it apparently sounds better?