Another incomplete night’s sleep has seen me wide awake at 4.30am, mind racing. This is an addendum to the original My War post that I put up yesterday. I realised that I had a bit more to say on this period of my life.

First off, I didn’t give credit where credit’s due to the two close and enduring friendships I took away from my second high school, namely John Williams and Tony Moss. They live in Australia and Canada respectively, these days. Mainly because my toxic personality drove them overseas… Kidding! They just moved there as they married girls from those countries, and face it, anywhere else has to be better than living in this squalid, downward-spiraling nation of shop keepers, right? 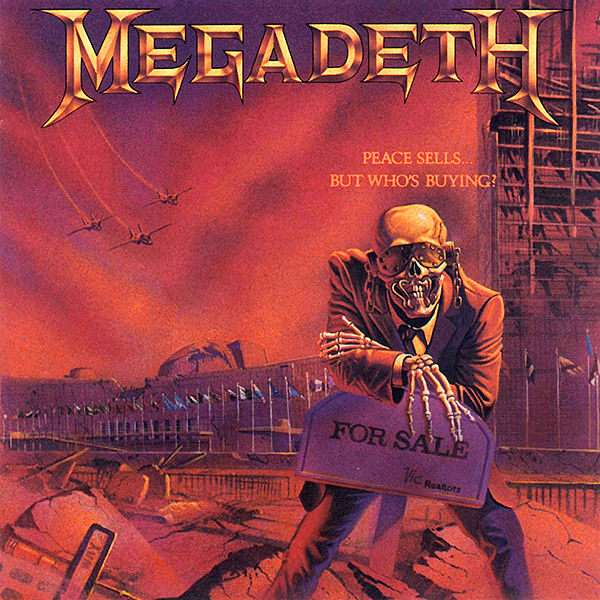 Secondly, I want to thank everybody that took the time to read what I had to say. Particularly, those that shared it or reached out. It’s reassuring to me that I’m not alone in these kinds of experiences, but it also deeply saddens me that any of us had to go through this type of shit in the first place. 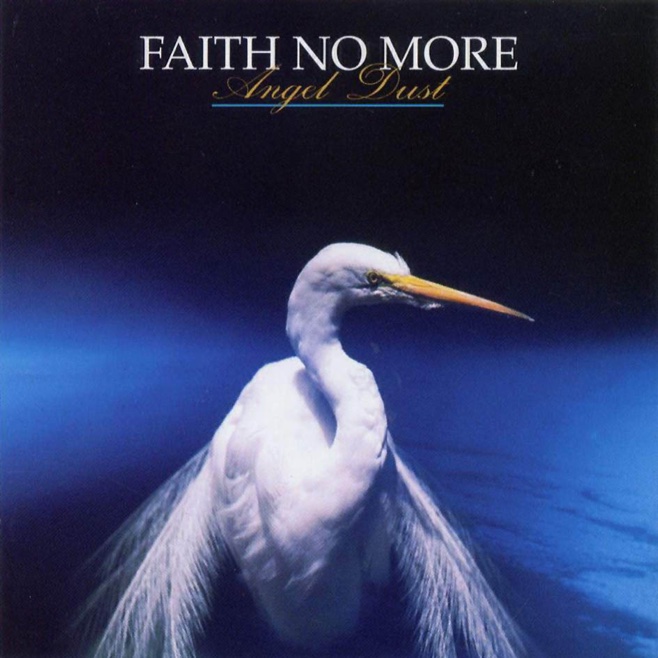 Thirdly, I used the term ‘popular kids’ as something of a catch-all categorisation, if I think about it. There were people that would definitely fall into this demographic that did not give me any shit at all. There were others that gave me a relatively small amount of shit. The ones that fit into this category really bother me though are the ones that got on with me, but knew this stuff was going on, and yet never stepped up say “Leave him be, he’s actually alright.” Instead they would ignore it or laugh along. They are the ones that could have stopped this shit, and thinking about it, they are probably worse than (or the same level as) the ones doling out the punches and mockery in the first place. Although I’ve forgiven you now, this comes with the caveat that I hope some of you pricks read the original article and this addendum… and feel fucking terrible about yourselves. It’s too late to change anything now, but if you get to experience a small slice of my misery, it’s less than you probably deserve.

Finally, from a music perspective, as that really didn’t enter into the original piece, there are a couple of things to mention there too. The main period of time we are talking about here in relation to my second high school is October 1989 to June 1993. The majority of this period was before I picked up on any “angsty” music as such, and the stuff that I did pick up on, it seems to me I didn’t read too deeply into it at the time.

The majority of this period was sound-tracked by the cocaine psychosis of Mike Patton and Faith No More, Dave Mustaine and Megadeth singing about alien conspiracies, nuclear war and such like, Anthrax singing about Judge Dredd and Stephen King books etc., and Guns n’ Roses being all egotistical and shit. 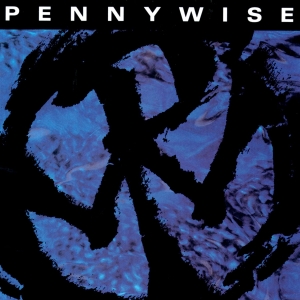 It was towards the latter chunk of this time period that bands like Nirvana, Pearl Jam and Alice in Chains were breaking through. And yes, I did have a somewhat regrettable Red Hot Chili Peppers phase. Please forgive me.
Although, I should probably mention again that this latter part of my high school time did see me get hold of my first punk music (well discounting Metallica covering the Misfits and Megadeth covering the Sex Pistols and so on) in the form of NOFX, Pennywise, Suicidal Tendencies, Corrosion of Conformity and embarrassingly enough, The Macc Lads. You can read more about that experience here 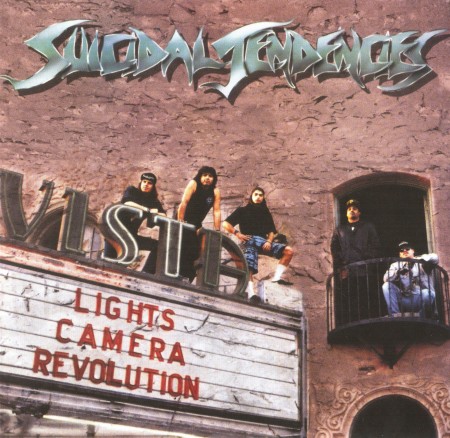