Mike Park at Asian Man Records is continuing to come up with the goods. This is yet another quality release. I’ve got so much respect for what Mike is doing with his releases at the moment. I really feel like he’s broken the mould in terms of what people expect from a punk record label. What I’m beginning to see as a trend here is a range of differing stylistics that do not conform to one set ethos. This is a completely different ball game to what I’d grown to expect from AMR back in the 1990s / 2000s, when releases were more likely to fall into one of three brackets: i. Ska; ii. Ramones influenced pop punk; iii. emo-influenced fast punk stuff.

The wings of this label have truly begun to unfurl in a very majestic manner. It would probably have been fairly straightforward to go down a pigeon-holeable (not a real word, and it sounds pretty illiegal) Fat Wreck Chords kinda route, but, AMR is more blossoming into (for my money) the new Jade Tree in terms of variety, but with more of a No Idea kinda vibe. But all backed up with Mike’s hard working ethic. Mike, dude, I’m totally impressed – really! Keep ‘em coming!!

The Exquisites are another example of a band that’ve been around for a while, that I’d not picked up on yet. Because I’m totally uncool on so many levels. I’ve been casually trying to find out some stuff about the band, but it seems the internet is not really going to be my friend in this regard. They have a website, in the form of a blogspot site. 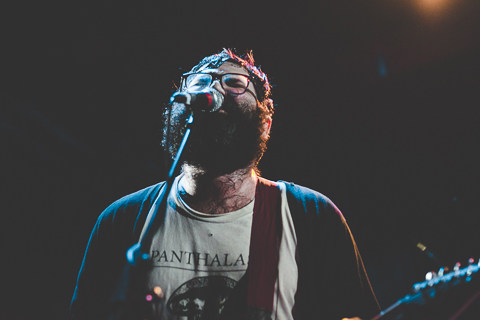 It’s not too easy to navigate around, but I suppose it must be serving the purpose for these guys. I mean, that was the platform I was using before I moved to this site. But, anyway, go have a look. When I was trying to find it, I did stumble across another entirely unrelated blogspot which is made up entirely of crazy drawings, which is also worth a look. It’s a dark pit of internet madness from which you may not return, I will warn ya. 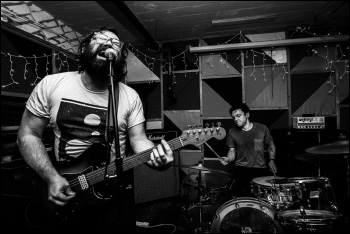 I am completely and utterly rambling, so I need to try and swing this hog back into focus. This guy, the singer, Jason Clackley has an incredible voice. Seriously. Incredible. A good deal of people out there have been likening this group to a soul band gone punk. And that tag does kind of fit, based on the beautiful vocals and the inclusion of really well realised horns. This is not ska, neither is it Rocket From The Crypt (one reviewer seemed to think this sounds like RFTC, oddly). It’s like a new genus of beast has been spawned in the secret lab that the Exquisites obviously run in their spare time. I know I’m spouting borderline nonsense, but the sound these guys are producing is incredibly mature. 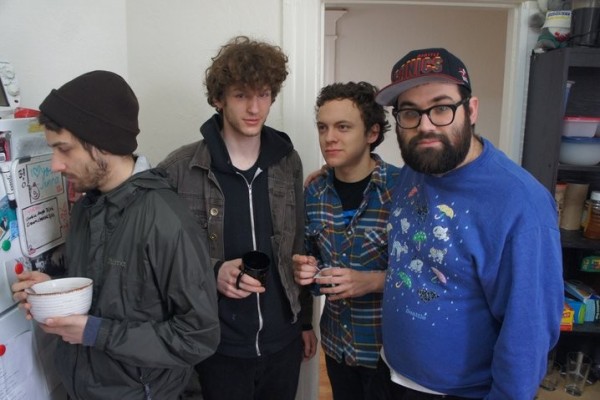 Something about the vocal really puts me in mind of Jon Bunch from Sense Field (R.I.P, big man), as well as Jason Bebout from Samiam. That soulful voice. So raw and emotive throughout this album. Hot damn. Possibly on a level with (although sounding completely different from) Frankie Stubb’s voice on the Leatherface cover of True Colours.

The structure and sound of the songs themselves also remind me quite strongly of Samiam, once that band had really hit their stride (i.e. from Clumsy onwards in my opinion). It’s a really tough sound to get right, but that’s the overarching influence that strikes me right out of the starting blocks with Faith, and which continues to permeate this record from start to finish, to greater or lesser degrees. I dunno. The guitar style and the percussive drumming style (now that’s me making a stupid statement right there) just scream “Samiam”. If anything, the aforementioned horns really add to this sound in a very unobtrusive and understated way, rather than detracting. To my inexpert ear, they mainly appear in the capacity of occasional ‘fills’, and texture in the bridge parts, rather than being omnipresent. That’s a balance they got perfectly right. I’m finding it quite tough to express exactly what I mean, but luckily for you, our cheeky readers, there will be a link to a stream on their bandcamp page later on in this review. 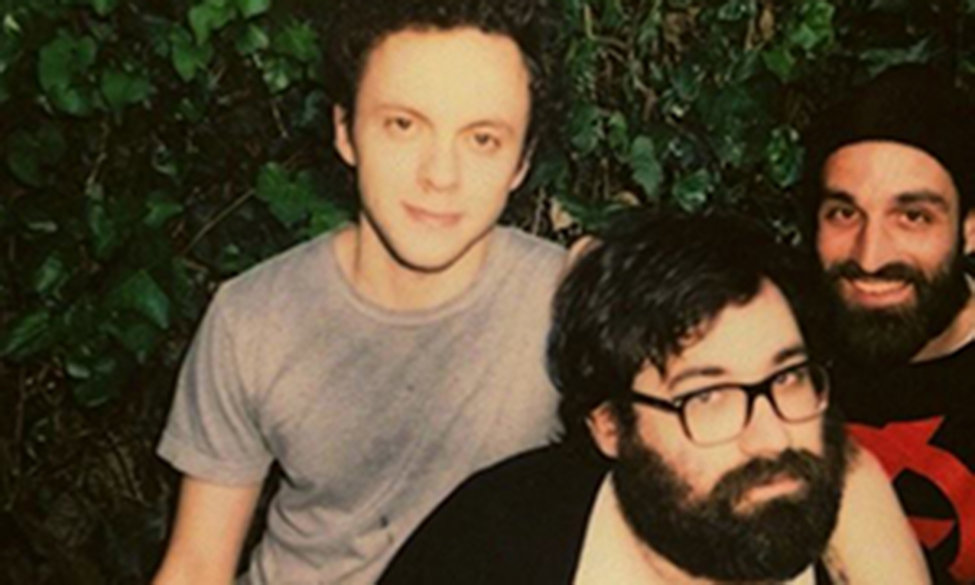 In other places, this record also has that Springsteen meets country meets punk vibe that Lucero used to nail so well around the Tennessee / That Much Further West / Rebels, Rogues & Sworn Brothers period, particularly notable in the guitar twiddles (yeah, you can tell I’m not a fucking musician, right?) in Climbing Down at the End of the Day.

Beyond the soul, country, and melodic punk influences, there are also some pretty strong elements that are suggestive of classic 2nd wave emo favourites, such as Texas is the Reason (who I still regret not going to see a couple of years back, when they played the same week as Braid. I know, I’m a fucking idiot. Although, in fairness to myself, I was in a bit of a phase of being heavily reluctant to leave the house. As I’m keen on reminding anybody that will listen, people are the absolute worst) and Jimmy Eat World, when those guys were at their peak… Suffice to say that there are a good amount of feels to be felt with this record. Anybody worth their salt will be able to tell what I mean before they’ve even listened to this. For those that are not familiar as yet, do yourselves a favour and go and stream this. Then look up Texas is the Reason’s Do You Know Who You Are? and Clarity by Jimmy Eat World, both of which are masterpieces for very different reasons. 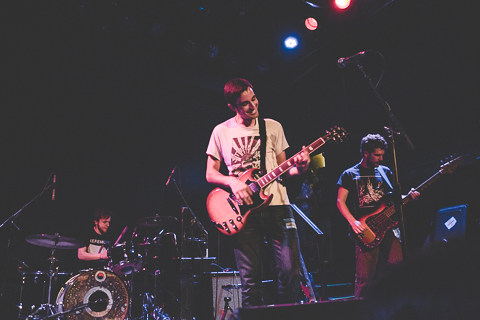 The album closes out with the really sorrowful, piano led Send a Word Home. This in itself stands out as yet another shift in the sounds that The Exquisites have brought together for this opus. Superlative stuff.
By way of some sort of concluding statement, although it didn’t blow my socks off on first listen (it came close, though), there was something about this record that has kept me coming back and coming back. It really got under my skin, but not in a bad way. In like a really really good way. I have absolutely nothing bad to say about this. I really do think it’s that good.

You can listen to a stream of this through The Exquisites bandcamp page here.

You can buy it from Asian Man Records here, on many subtle shades of vinyl