The year is 2017. The name of the band is Burn. 27 years after their first EP, Burn have released their first full length record! That first EP, along with Quicksand, was pretty groundbreaking at the time and opened up a new musical path through the world of hardcore punk, mixing up the raw power of 80s NYHC bands with the melody and groove of the later 80s DC bands. 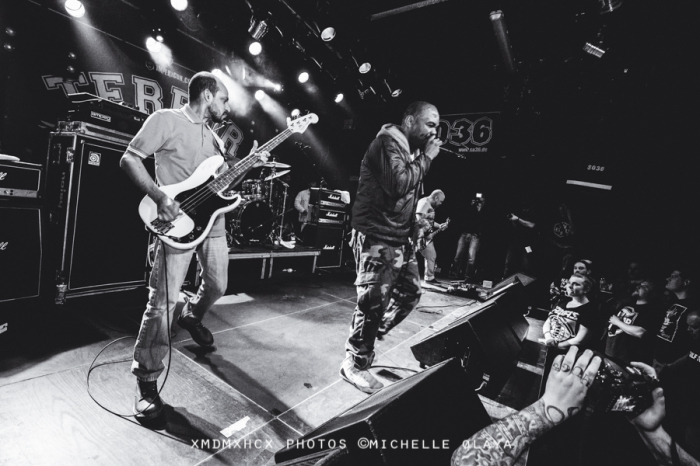 Burn, despite being largely inactive over the past 3 decades or so, are somewhat legendary. This LP had a lot to live up to for me, despite the relative disappointment of their intervening releases since that first EP in 1990, I had high hopes for the LP having seen them play their first UK gig ever in London a couple of years ago, and then again at Fluff Fest in the Czech Republic this July, where they showcased a few songs from the LP. Live, they were very impressive. Vocalist Chaka Malik is a mesmerizing performer, at times his feet barely touched the stage as he skipped and floated around the place, guitarist Gavin Van Vlack inventive and arguably too proficient for the hardcore purists (in a very good way!) while the current engine room of drummer Abbas Muhammed/bass player Tyler Krupsky power everything along in style, “power” being the word! Yes, high hopes indeed.

First play through of the LP, and… it astounded me. Each subsequent track going off at a tangent, never sounding samey but always clearly being a Burn song. The re-recorded versions of “New Morality” and “Last Great Sea” from earlier EPs both benefiting from the obviously evolving experience of Malik and Van Vlack sound really fresh on the record, also no doubt due in part to the hands and ears of Converge’s Kurt Ballou, who produced the LP.
On my second listen to the whole thing, I became somewhat more critical. The vocals felt a bit… odd. Sort of weak, almost? If you’re anything like me (and I feel sorry for you if so, but that’s another story), then inevitably you will end up using that first EP as a point of reference, and I think that’s what led me to feel a touch disappointed in the LP. 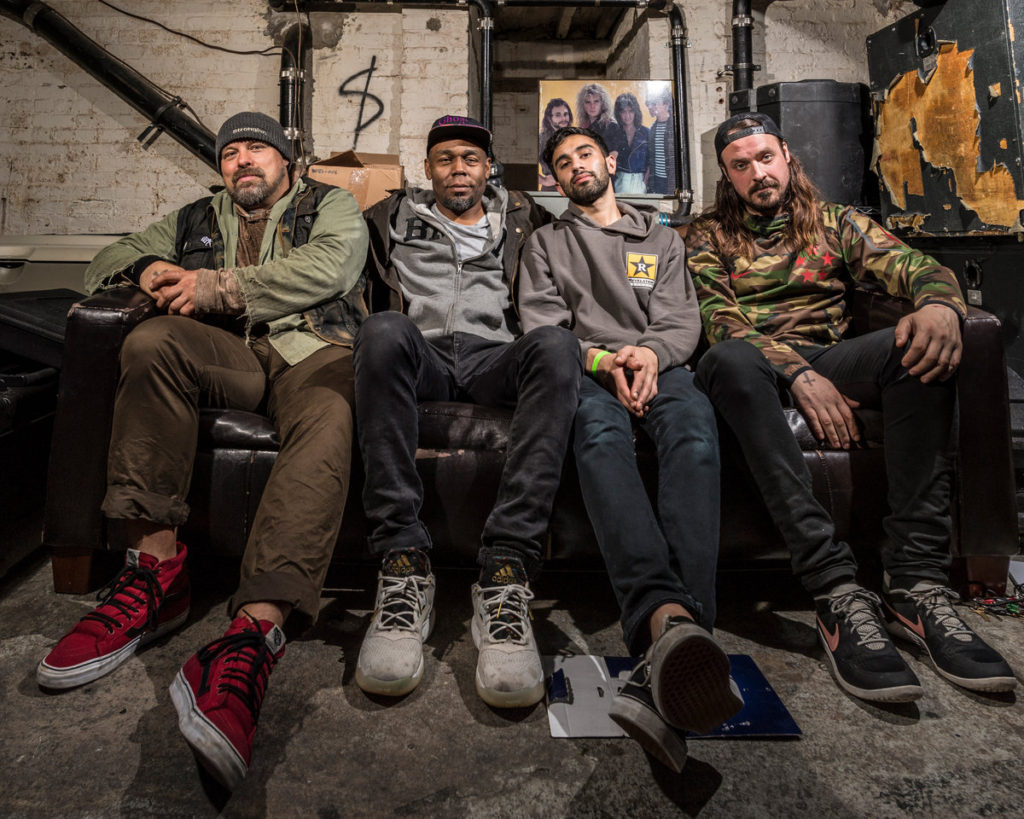 But I persevered, and it grew on me. Back to the issue of the vocals; it’s an evolution of Chaka’s style. The distinctive growl has tempered with time, spoken passages softer than their equivalents on earlier releases but the throaty roar, the anger fueled spitting fire still rears its head, and I fucking love it. Gavin Van Vlack’s guitar work is frankly outstanding. Discordant, powerful, tuneful, at times very weird/ almost prog metal sounding. The man is a genius. The second track, “Ill Together” is full of riffing reminiscent of that first EP, and indeed an entire style of hardcore punk that they basically spawned. All of this is backed up with the solid drumming and driving bass lines of the new guys, but let’s not take anything away from them here, although Burn’s essence and history is Gavin and Chaka, both Abbas and Tyler are vital to the present day version and indeed what would seem at this point to be a very bright future for this groundbreaking band. 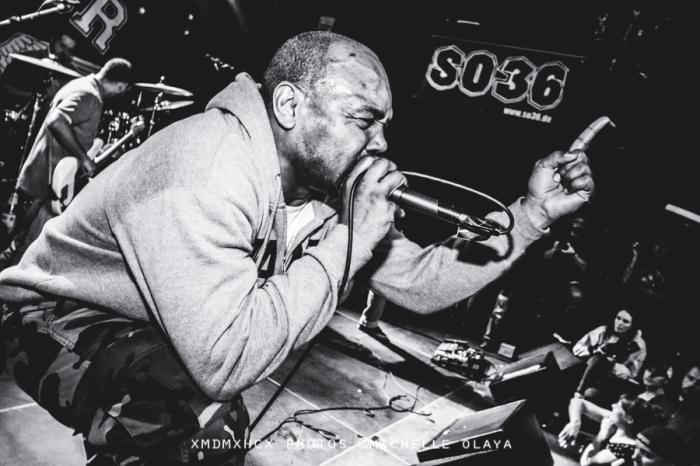 Standout track for me, if I had to pick one, is “Flame”, a high octane blast with tempo and mood changes like nobody’s business, and when Chaka spouts “flaming effigies burning in my head” in the middle, it sounds genuinely creepy!

You can listen for yourself on the bandcamp player below: