Admittedly, I was something of a late adopter of Beach Slang’s music. As I noted in my review of their second full length, A Loud Bash of Teenage Feelings in September last year, they’d been a band on my mental ‘to do’ list. So, I pretty much fell in love with their heart on the sleeve tales of hope and hopes dashed, and the rest is, as they say, history.

As the creative force behind Beach Slang, James Alex has been (for quite some time) performing their material solo style under the moniker “Quiet Slang”. There is always plenty of scope for the punk police to cast judgement on these kinds of forays into the world of the ‘solo bard’. I can’t claim to be innocent of judging. I’m human, mate. It doesn’t matter how non-judgmental anyone reckons they are – it’s what we as human beings do. Not saying it’s right or wrong. It’s just a fact, and has been since time immemorial. And punk singer goes solo is either great or terrible. It’s not particularly a thing that inspires ambivalence in me. But I’m a one side of the fence or the other kind of guy when it comes down to music. I was quietly confident that this was going to be of pretty decent quality though, and I’m grateful that my faith has been rewarded. 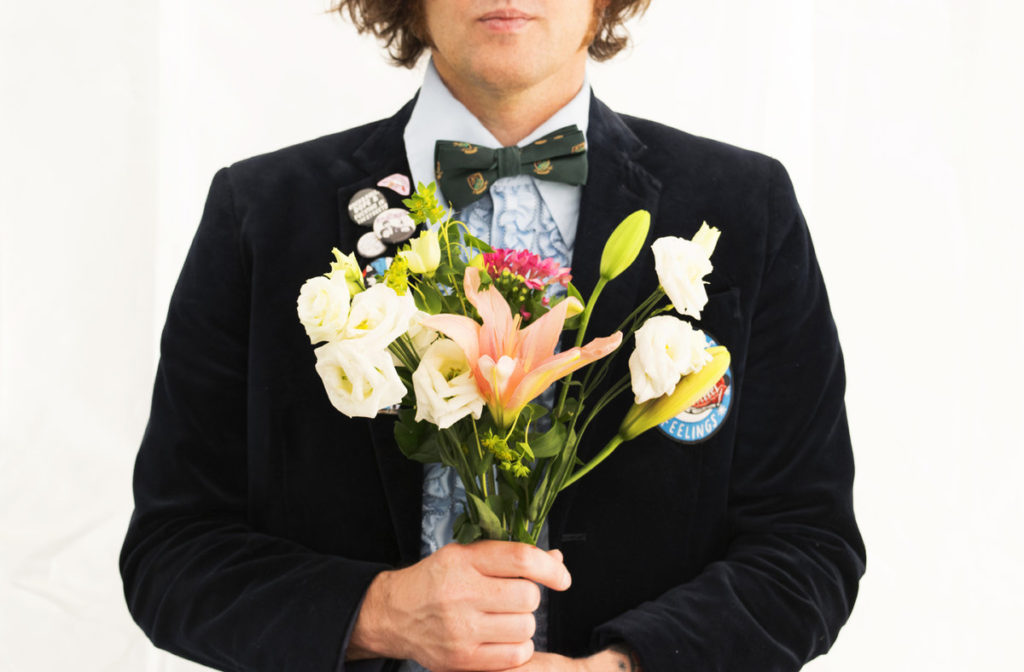 On this record, we have what are described as “alternate reality versions” of Beach Slang’s music. They are quite simply and elegantly presented pieces that focus around the core of voice, cello and piano. It’s quite a stark contrast to the energetic reverb and distortion heavy emotional punk anthems as you’d find them on a typical Beach Slang release.

We’ve got a couple of Beach Slang numbers here in the form of Future Mixtape For The Art Kids and Bad Art & Weirdo Ideas. The Quiet Slang treatment of these songs seems to lend a whole other interpretation of what these songs are. There’s no denying there’s a kind of romance to the original versions, but these versions are almost like heart-worn paeans to discarded youth, rather than memories of youthful rebellion and adventure.

On the flipside, they are backed up by a couple of ‘Quiet Slanged’ cover versions in the form of Androgynous by The Replacements and Thirteen by Big Star. It’s no secret that I’ve not got much time for The Replacements. I’ve tried a few times, but I suspect I’ve been using the wrong starting points. This version of Androgynous is actually inspiring me to give it another go, though. Which I suppose is one of the main points of cover versions, right? Admittedly, I’m not familiar with Big Star at all. Given the original of Thirteen came out in 1972 (five years before I was born), it’s not a big surprise. Apparently, from what I can gather, it was some proper cornball bollocks (admittedly, I’ve not sought it out, though). But listening to this, I could kind of imagine this as a full blown Beach Slang song in a way.

In conclusion, you’ve got a rather nice little package here. If you love Beach Slang, you’ll love this. If you have a little romance in your soul, you’ll be down with it. Not heard Beach Slang? That’s fine. This is as good a jumping on point as any – their material is of a consistently high quality – although this is a marked contrast to ‘Beach Slang proper.’ It’s also another solid contender for my 7in of the year list.

Has anybody noticed James Alex has the same dress sense as Uncle Peter from The Smell of Reeves & Mortimer by the way? 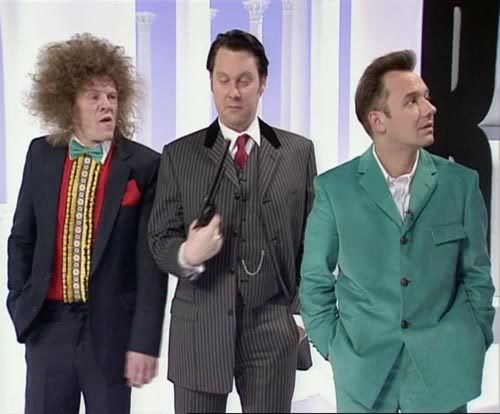 On that note, I shall leave you to seek this out. It’s available on tape, digital or 7in from Polyvinyl here